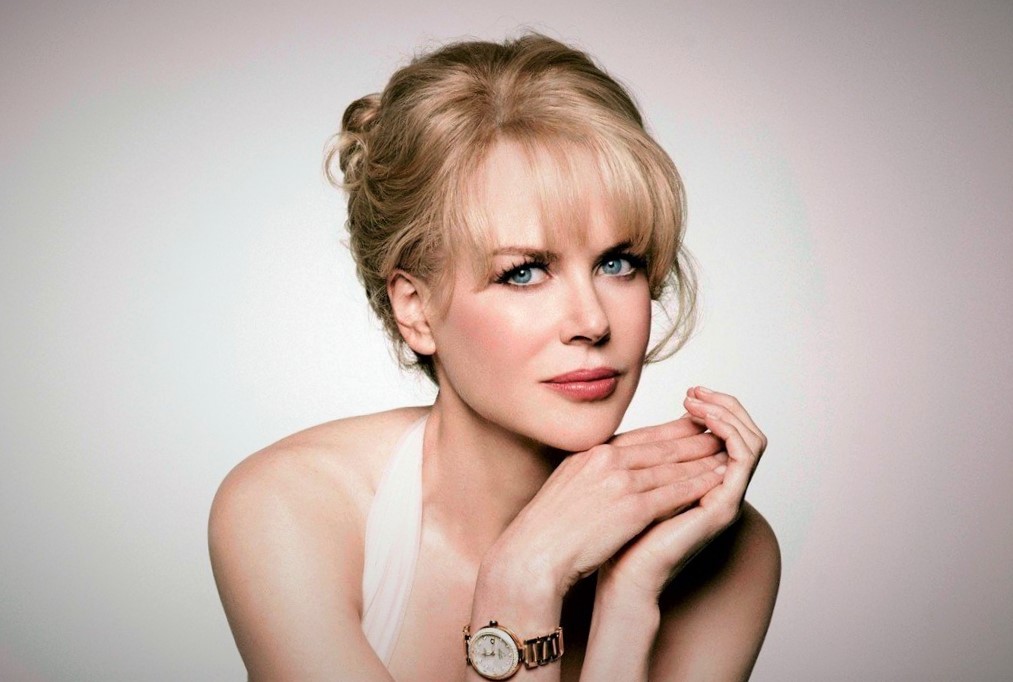 The Australian-American actress Nicole Kidman is among the most famous, successful, highest-paid and one of the richest actresses in the world. The New York Times listed her on its list of ‘the greatest actors of the 21st century’. She has appeared in Time magazine’s list of ‘100 most influential people in a world’ several times. Nicole Kidman entered showbiz back in 1983 and has been working as an actress for over thirty-five (35) years now. She is the recipient of several awards and nominations such as an Academy Award (Oscar), a Screen Actors Guild Award (SAG), a British Academy Film Award (BAFTA), two Primetime Emmy Awards, five Golden Globe Awards, and many other local and international awards. In 2003, she received a star on Hollywood Walk of Fame. She is one of the richest and most successful actresses in the history of the Hollywood film industry.

In 1983, Nicole Kidman appeared in her first film as a sixteen (16) years old girl in the Australian Christmas film named Bush Christmas (1983). The same year, she got a supporting role in the western television series named Five Mile Creek. Thus began the career that would make her one of the highest-paid actresses in the world. She has been working in the industry ever since and has nothing more prove about her acting skills and her fan following. Nicole Kidman is considered one of the sexiest, hottest, skillful, and talented actresses of all time. She has appeared on several most beautiful, desired, and hottest lists.

She loves to drink apple martinis and her favorite food is Italian Pizza or Pasta.

Her hobbies include writing stories and shark-diving.

She is among the tallest Hollywood actresses. Kidman gained her height at an early age. By the time she was thirteen (13) years old she had already gained up to 5’ 9’’ height.

She is left-handed, but she trained herself to write properly with her right-hand for her role in the 2002 film The Hours (2002). In this film, she co-starred with Meryl Streep, Ed Harris and Julianne Moore.

She was the first ever Australian actress to win an Academy (Oscar) Award.

In the 2005 film Mr. & Mrs. Smith she was cast as Jane Smith, but the role went to Angelina Jolie later on.

Nicole Kidman and her co-star in several films Tom Cruise got married in 1990. The marriage lasted till 2001. It is quite interesting that Kidman was 5 feet 11 inches tall and her husband Cruise was almost four inches shorter than her. So she would not wear high heels while she was with him in public, but since they have split up, she always wears high heels in public.