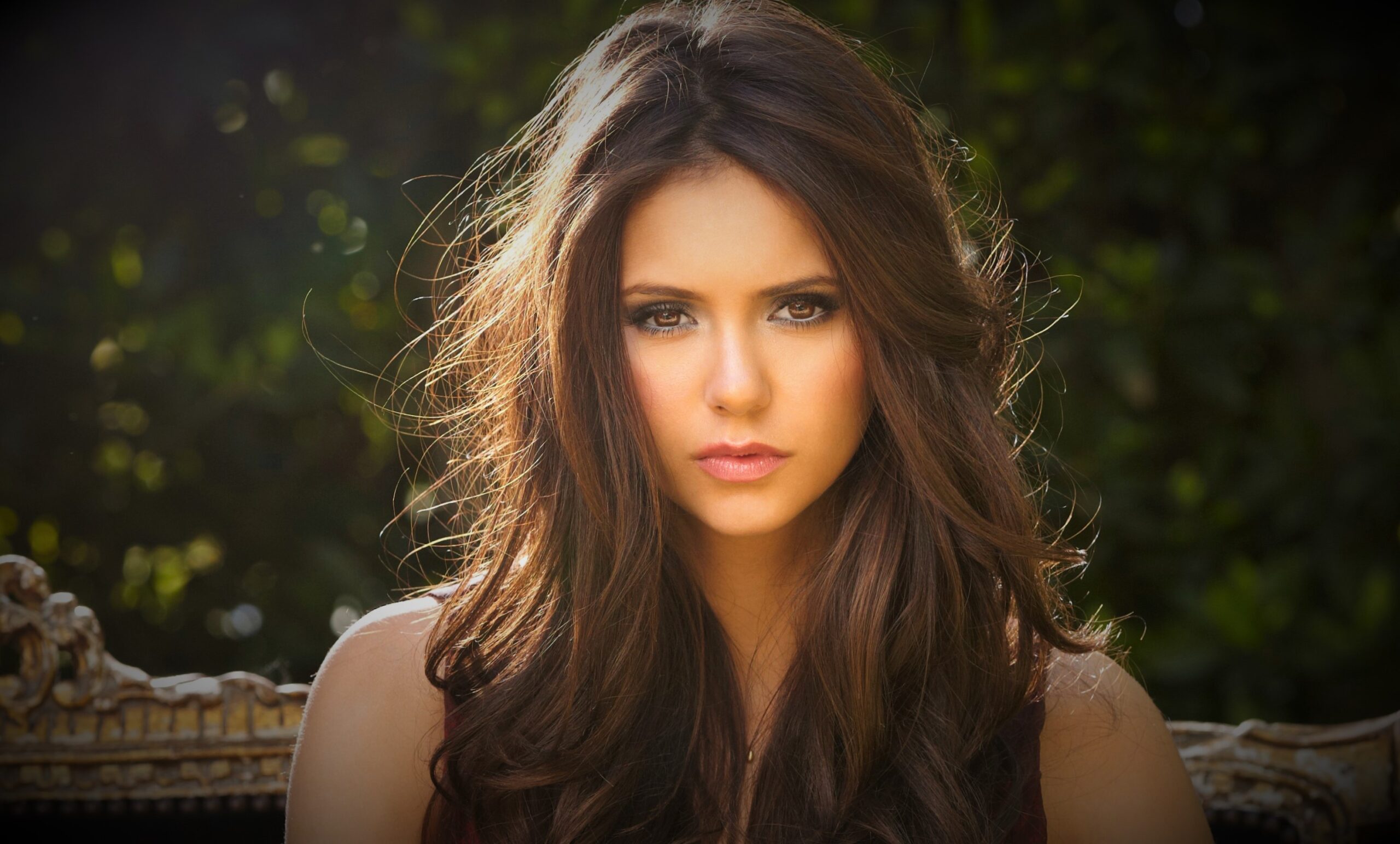 The renowned Canadian actress Nina Dobrev began her acting career with her role as Mia Jones in the Canadian television drama series Degrassi: The Next Generation originally produced by CTV. Her fame came with her starring role as Katherine Pierce and Elena Gilbert in the supernatural TV drama series The Vampire Diaries (2009-2017).

Nina Dobrev has worked as an actor since 2006 and has introduced herself as a promising and talented actress. She has starred and co-starred in a number of successful movies and has played many important roles such as; Candace Kelmeckis in The Perks of Being a Wallflower (2012), Josie in Let’s Be Cops (2014), Vicki Summers in The Final Girls (2015), Becky Clearidge in XXX: Return of Xander Cage (2017), Marlo in Flatliners (2017). Nina Dobrev is one of the most talented, beautiful, cutest, and top growing actresses in the Hollywood industry. She has received several Teen Choice Awards and nominations for her performance in The Vampire Diaries (2009-2017) and is one of the biggest stars of the show. In 2021, Netflix film Love Hard (2021) she played the lead role of

She loves to make jewelry and has expressed her wish to start a jewelry brand in the future.

She loves the Harry Potter Series by J. K. Rowling.

FHM Australia listed her on #44 on its list of “100 Sexiest Women in the World.”

Her highest-rated film on online film rating websites is the 2012 romance film The Perks of Being a Wallflower (2012). In this film, she appeared alongside Emma Watson, Logan Lerman, Ezra Miller, and Paul Rudd. The film holds a 7.9/10 rating on IMDb, an 85% rating on review aggregator Rotten Tomatoes, and a 4/5 rating on Common Sense Media.