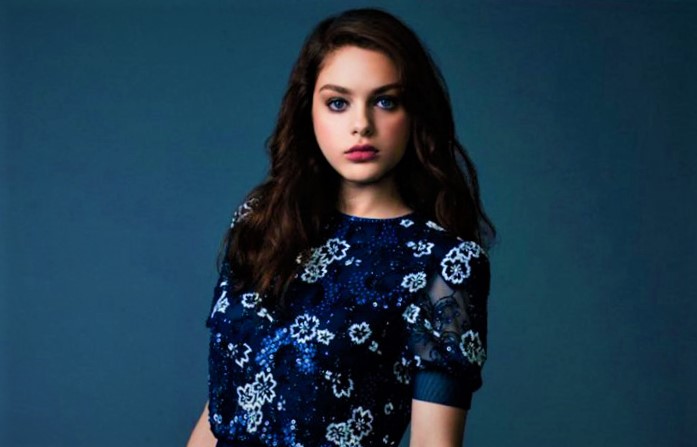 He Israeli model, director, and actress Odeya Rush is among the most beautiful, sexiest, hottest, and talented actresses in the Hollywood film industry. Odeya Rush began her acting career with her performance as Hannah Milner in and episode of the American TV drama series Law & Order: Special Victims Unit (2010). Then she appeared in an episode of the TV sitcom Curb Your Enthusiasm (2011) as Emily. With these two roles she proved her worth as a talented young actress. Public loved her for her beauty, and amazing talent on-screen. She has received numerous awards and nominations including a Young Artist Award in the Best Performance in a Feature Film – Leading Young Actress category for her role in the 2016 film Goosebumps.

In 2012, Odeya Rush appeared in her first film with her small role as Joni Jerome in the fantasy-comedy film The Odd Life of Timothy Green (2012). For this performance she received a Young Artist Award nomination. She had her first starring role in the 2014 dystopian film The Giver (2014). In this film she co-starred with Meryl Streep, Jeff Bridges, Katie Holmes, Cameron Monaghan, Emma Tremblay, and other. That year, Odeya Rush and Gal Gadot were the only two Israeli actresses who appeared in Instyle magazine’s list of ‘Hollywood’s Newest Leading Ladies’.

Up to the age of nine (9), she lived in Haifa, Israel with her family where she was born. Then her father got a job in Alabama, so they moved to United States.

She loves to sing, act, dance, and also loves swimming and biking.

In 2018, she co-starred with Jennifer Aniston, and Danielle Mcdonald in the comedy drama film Dumplin’ (2018).  It was a commercially and critically successful film.