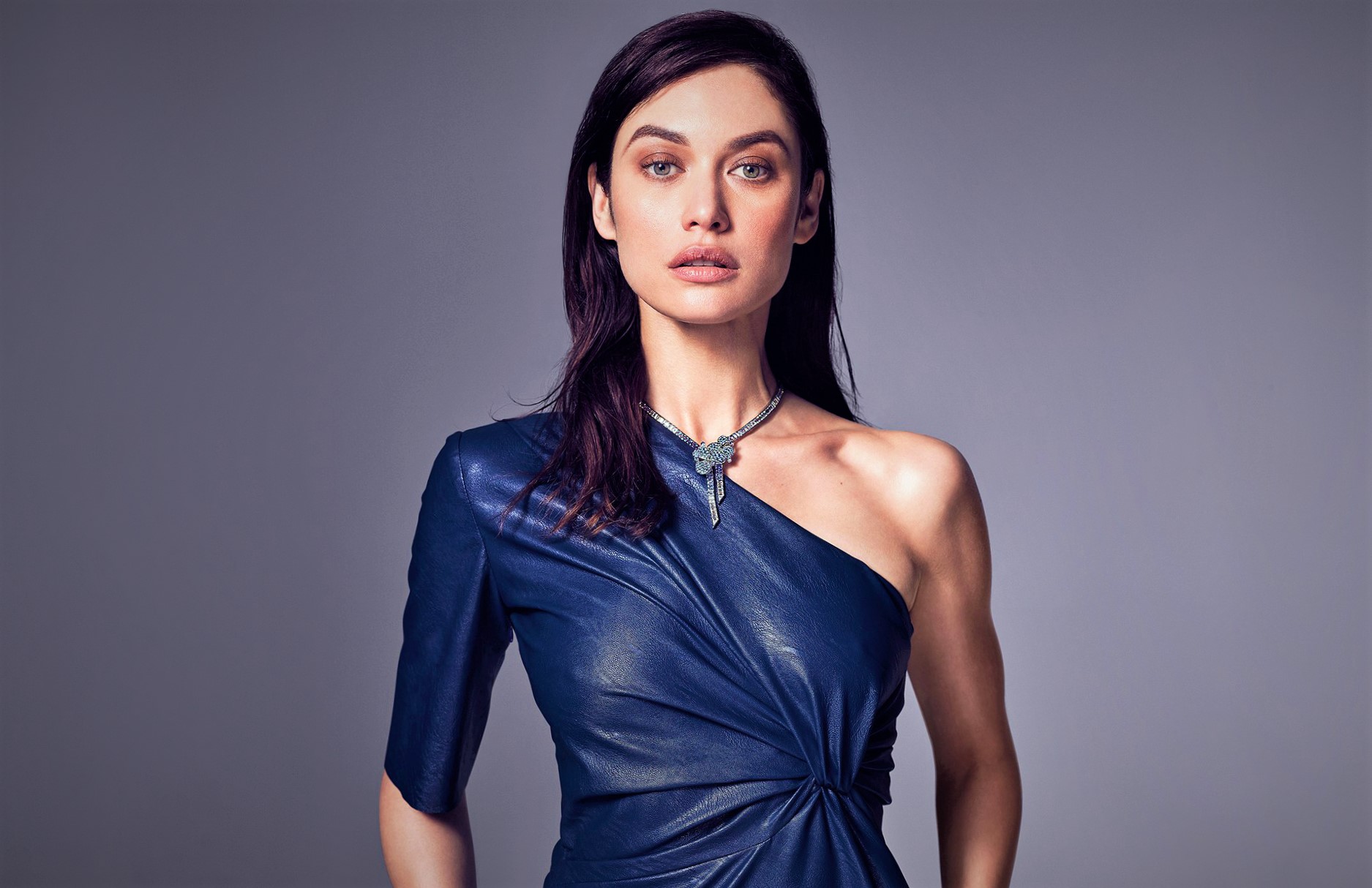 Olga Kurylenko is among the most famous and successful Ukrainian-French actresses in the Hollywood film industry. She moved to Paris at the age of sixteen (16) to become a fashion model in 1995. After ten years, she made her film debut with the lead-role as Iris in the 2005 film The Ring Finger (2005). Soon after the release of the film, she became famous for her beauty, hotness, and acting talent. She received the certificate of excellence at the Brooklyn International Film Festival for this role. Olga Kurylenko has since appeared in several global blockbuster films such as; James Bond film Quantum of Solace (2008), Momentum (2015), To the Wonder (2012), Oblivion (2013), The Death of Stalin (2017), Johnny English Strikes Again (2018), and Black Widow (2021).

Olga Kurylenko has proved herself to be one of the most-talented actresses of her generation. She is among the few actresses who have appeared as a Bond Girl Camille Montes.

She has dated the Hollywood superstar Tom Cruise.

The sexy actress is a very good dancer, and also plays the piano.

In the 2016 film Dawn of Justice (2016), she auditioned for the lead role of Wonder Woman, but the Israeli actress Gal Gadot got the role.

The talented young actress has starred with some of the greatest actors and actresses over the years such as Daniel Craig, Morgan Freeman, Ben Affleck, Christopher Walken, Sam Rockwell, Tom Cruise, Rowan Atkinson, Scarlett Johansson, and many more.

The highest-rated film on online film rating website which stars her in a lead role is A Perfect Day (2015). It holds a 71% rating on Rotten Tomatoes, and a 6.8/10 rating on IMDb.