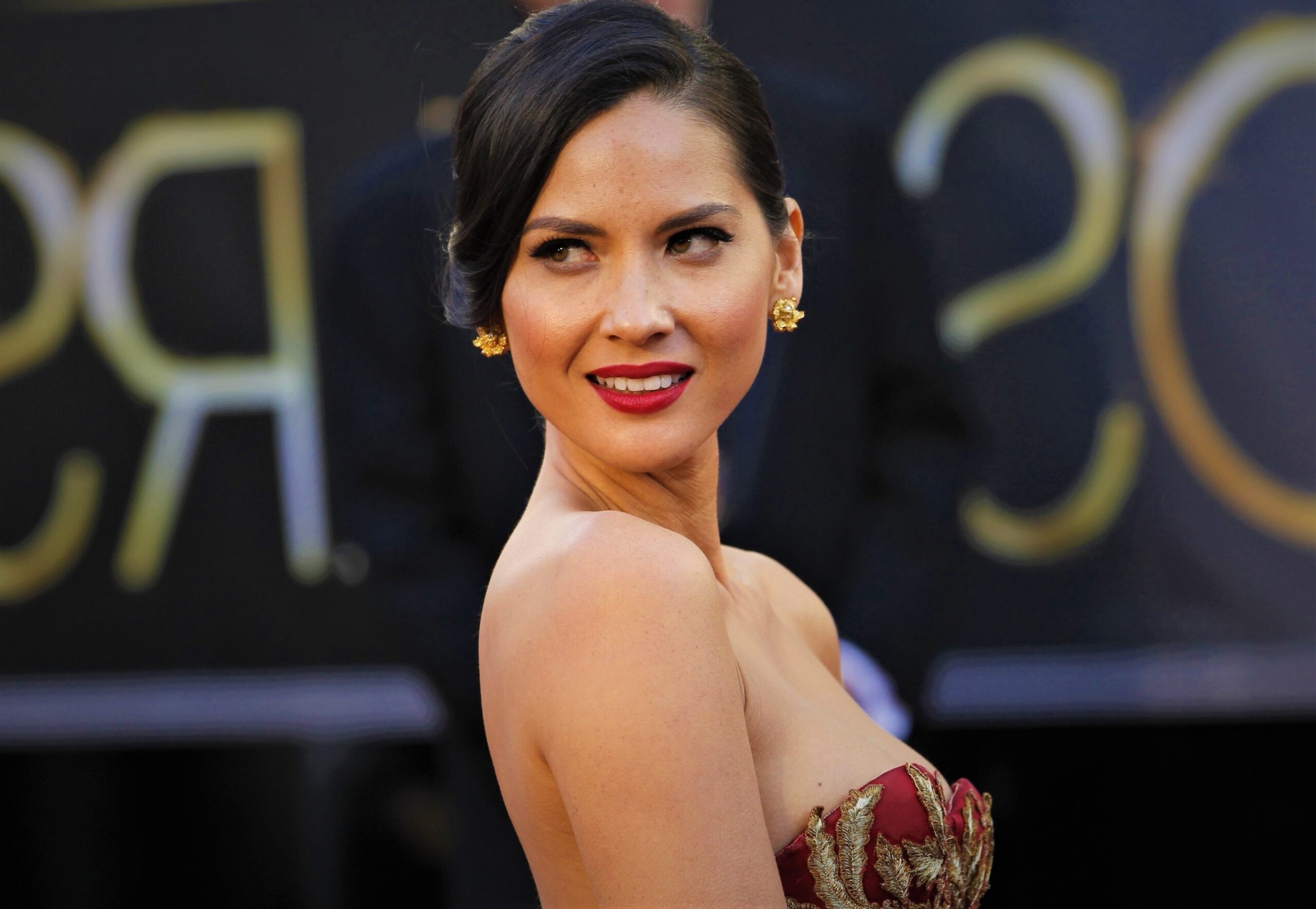 She has been awarded with several awards and nominations over the years. In 2018, she hosted the 23rd Critics’ Choice Awards. Olivia Munn has established her as a successful movie and television drama series actress and continues to appear in lead or supporting roles. She is known for her beautiful body figure, her beautiful face, and skillful acting.

She is a qualified taekwondo black best holder.

She has worked as a television host, a fashion model, and an actress.

While she lived in Tokyo, she learned to speak perfect and fluent Japanese, but now has forgotten most of it.