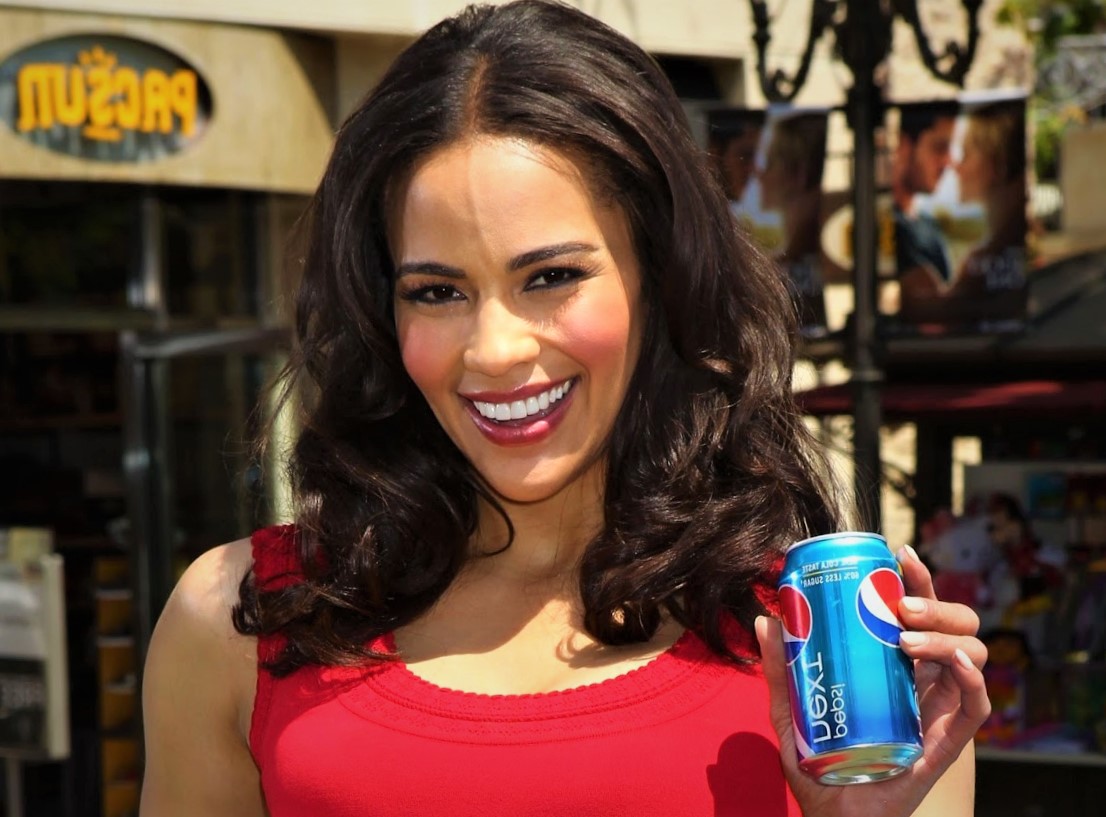 The American actress, singer, songwriter, filmmaker and producer Paula Patton was born on December 5th, 1975 in Los Angeles, California, U.S. The talented young actress made headlines with her role in the 2006 sci-fi action film Déjà vu (2006). The film starred Denzel Washington, Val Kilmer and Patton in the lead roles. This was her breakthrough role which introduced her as a beautiful, and talented young actress. She received some local awards and nominations for this role. Paula Patton is now a well-established actress in the Hollywood film industry.

Paula Patton made her film debut in 2004 with a role in the romantic comedy film Hitch (2005) which stars Will Smith and Eva Mendes in the lead roles. Her breakthrough performance was her role as Claire Kuchever in the sci-fi film Déjà vu (2006). She is mainly known for her roles as Claire Kuchever in Déjà vu (2006), Ms. Blu Rain in Precious (2009), Jane Carter in Mission: Impossible – Ghost Protocol (2011), Agent Deb Rees in 2 Guns (2013), Garona Halforcen in Warcraft (2016), and many more. She has also appeared in several television shows such as Single Ladies (2012), Project Runway (2015), and she played the lead role in the television series by ABC named Somewhere Between (2017).

Paula Patton has appeared on several hottest, sexiest most beautiful and most desired lists. She is surely one of the most talented and most gorgeous actresses of her generation.

She appeared alongside renowned Hollywood superstar Tom Cruise in the 2011 action-adventure film Mission: Impossible – Ghost Protocol (2011). The film also stars Jeremy Renner, Simon Pegg, Lea Seydoux, and Michael Nyqvist. This is her highest-rated film of all time. It holds a 7.4/10 rating on IMDb, a 93% rating on review aggregator Rotten Tomatoes, and a 73% rating on Metacritic.