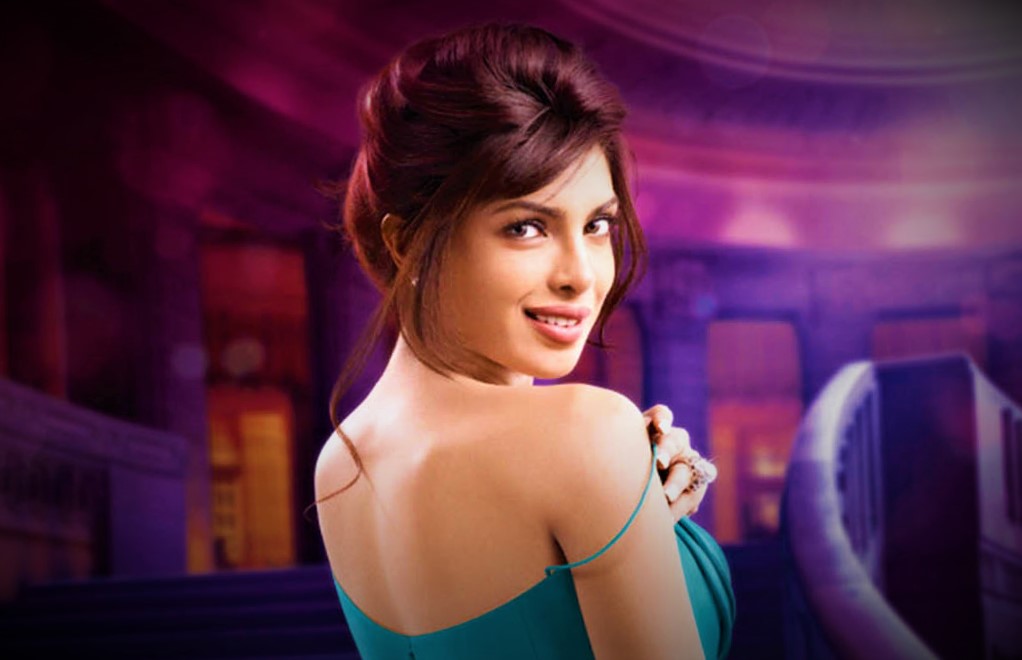 The actress, singer, filmmaker, producer, and model Priyanka Chopra is among the most successful, highest-paid, and most famous Indian celebrities of all time. She has received several international and local awards for her performances over the years including India’s biggest film awards such as five (5) Filmfare Awards, and two National Film Awards. In 2016, the Indian government awarded her India’s fourth-highest civil award called Padma Shri (2016). Priyanka Chopra was the winner of Miss World Pageant in 2000.

In 2016, Time Magazine listed her among ‘100 most influential people in the world (2016)’. The Forbes also included her in its ‘World’s 100 Most Powerful Women’ list twice, in 2017 and in 2018. Priyanka Chopra is among world’s most popular and most loved entertainers. She is considered one of the most beautiful, sexiest, hottest and talented Bollywood/Indian film-star. Chopra is also well-known for her humanitarian and environmental works. She was UNICEF’s Goodwill Ambassador for child rights in 2010 and in 2016.

She has appeared in a number of Hollywood films. She appeared alongside Dwayne Johnson and Zac Efron in the 2017 action-comedy film Baywatch (2017).

In 2020, she appeared as Ms. Granada in the Netflix children-superhero film named We Can be Heroes (2020).