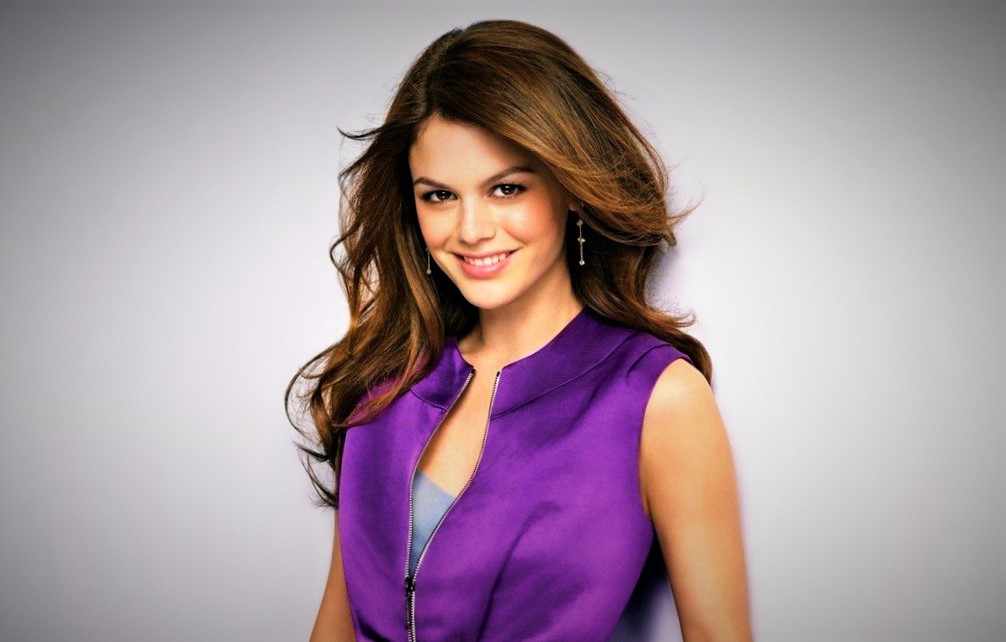 Though she began her acting career in 1997, the American actress Rachel Bilson made headlines with her role as Summer Roberts in the teen drama series The O.C (2003-2007). Rachel Bilson received several awards for this role and such as Teen Choice Award in the Choice TV Actress Drama category and others. In 2006, she made her film debut with her role in the romance comedy drama The Last Kiss (2006). In this film, she played the supporting role of Kim, and received another Teen Choice Award for Choice Movie Breakout – Female. Since then, Rachel Bilson has appeared in several films and television dramas.

She loves basketball and her favorite team is Los Angeles Lakers.

She had a head-on accident at the age of fourteen and was seriously injured, and she spent four days unconscious in the hospital.