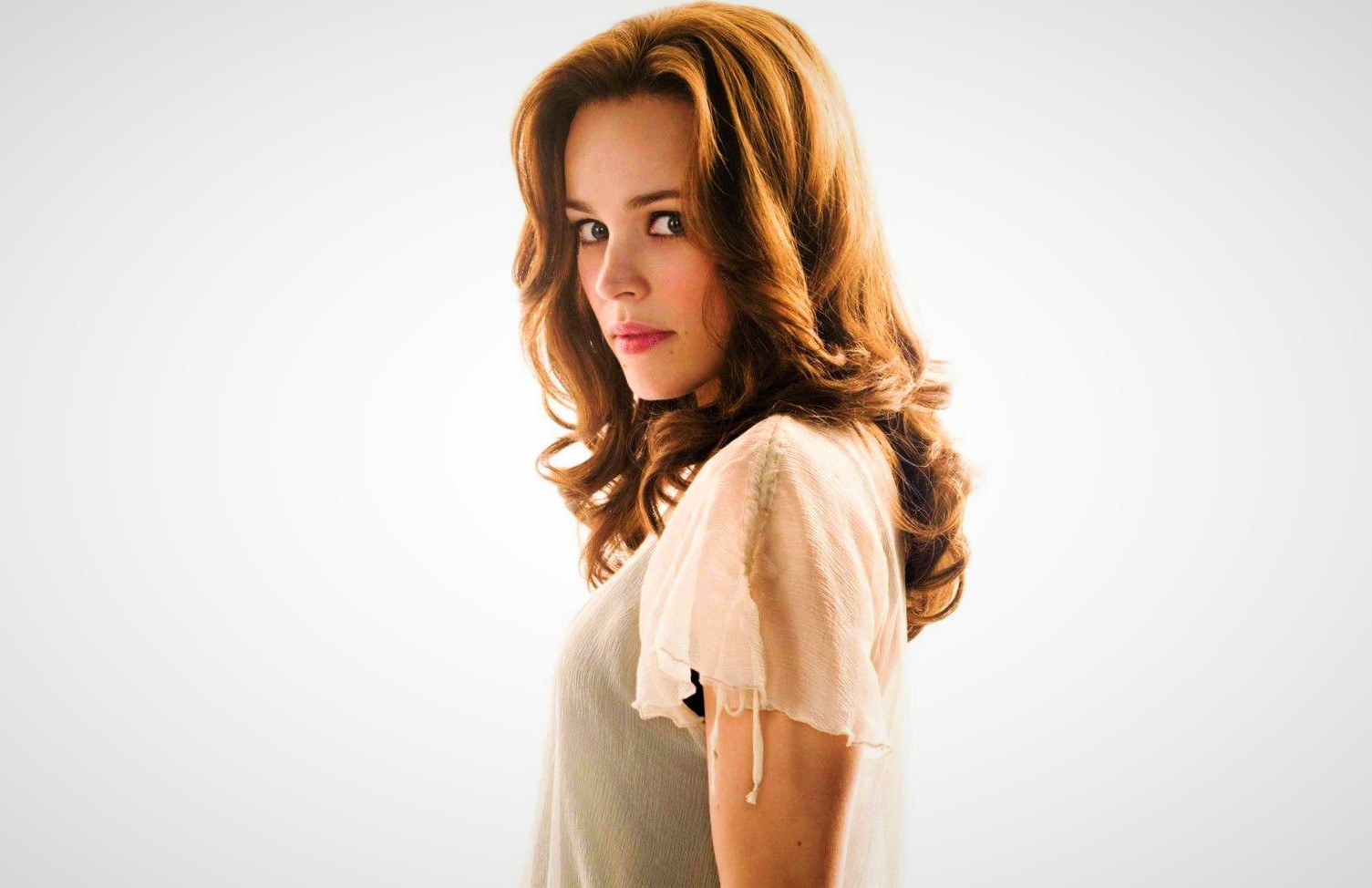 The renowned Hollywood actress Rachel McAdams is a Canadian actress who is known for her work in Canadian TV productions and Hollywood films. Rachel McAdams made her film debut in 2002 with a lead role alongside Corrado Fortuna in the comedy film My Name is Tanino (2002). In the same year, she appeared in two other films; as Patsy Grady in Perfect Pie (2002), and as Jessica Spencer in The Hot Chick (2002). These three films in her debut year made her famous across Canada. The same year she made her Hollywood debut in the fantasy teen comedy film The Hot Chick (2002).

The stardom of Rachel McAdams came with her lead role in the blockbuster romance drama film The Notebook (2004), in which she co-starred with Ryan Gosling. She has been working in the Hollywood film industry for over two decades now and is among the most famous Hollywood superstars. McAdams is known for her cute face, superb acting talent, and her gorgeous and sexy body. She has received several awards and nominations over the years such as a Screen Actors Guild Award (SAG) win, a Satellite Award win, a Critics’ Choice Movie Award win, and an Independent Spirit Award win along with nominations for a Academy Award in the best supporting actress category, and for a BAFTA award in the BAFTA rising star category.

McAdams loves to play Tennis, play Piano, do ballet, and likes to do swing dancing.

Her favorite color is Purple.

Rachel McAdams has many a time appeared in most beautiful, sexiest, most desired, and hottest lists over the years on international magazines such as FHM, FHM Australia, Maxim, and many more.

The highest-rated and most successful film of Rachel McAdams is Spotlight (2015). The film holds an 8.1/10 rating on IMDb, a 93% rating on Metacritic, and a 97% rating on Rotten Tomatoes.