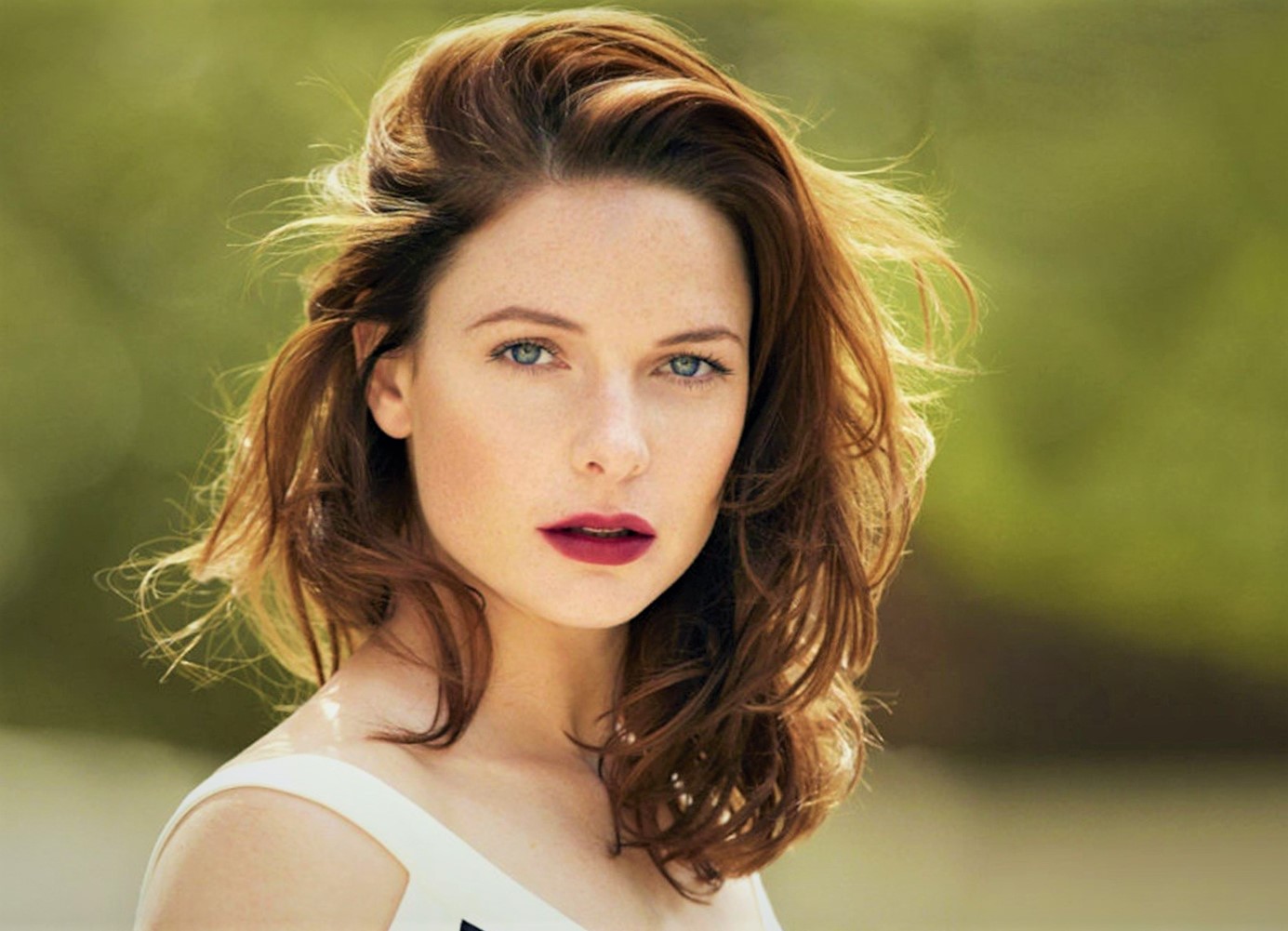 The Swedish superstar Rebecca Ferguson is very well-known across planet for her admirable works in the Hollywood film industry and the British television industry. She is the recipient of several local and international awards including a Golden Globe award nomination. Rebecca Ferguson made her acting debut in 1999, at the age of seventeen. In 2013, she became a global superstar when she appeared in the British TV miniseries The White Queen (2013). Since she became famous around the world, she has appeared in a number of internationally hit films. She is a very talented, hot, gorgeous and promising actress.

Rebecca Ferguson has appeared in several commercially and critically successful movies and has played many remarkable roles such as Amanda in Drowning Ghost (2004), Elizabeth Woodville in The White Queen (2013), Anna Watson in The Girl on the Train (2016), Ilsa Faust in two Mission: Impossible films, Jenny Lind in The Greatest Showman (2017), Rose the Hat in Doctor Sleep (2019), Riz Stavros in Men in Black: International (2019), and Lady Jessica in Dune (2021). She has established herself as one of the most successful, talented, and commercial superstars of the industry.

She is a very good dancer, knows ballet dancing, tap-dancing, and jazz dancing.

The highest-rated and most successful film of Rebecca Ferguson is Dune (2021). It stars Ferguson, Timothee Chalamet, Oscar Isaac, and Zendaya in the lead roles. Dune (2021) has a rating of 8.2/10 on IMDb, 74% rating on Metacritic, and an 83% rating on Rotten Tomatoes.