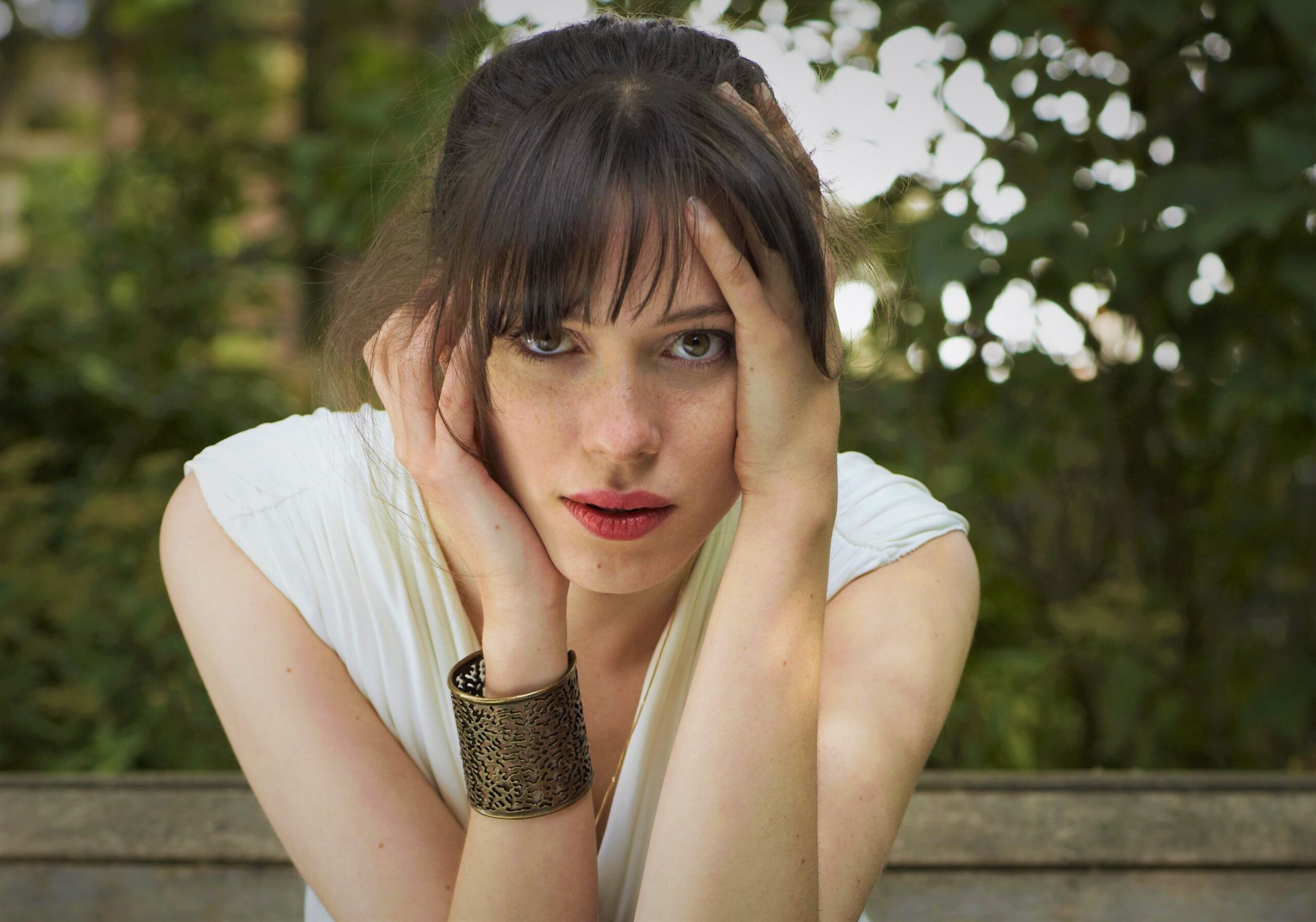 The BAFTA award winning English actress Rebecca Hall is known for her works as an actress, filmmaker, director, writer, and producer. Rebecca Hall entered acting at an early age of ten (10) in 1992 with a child role in the novel-based production by her father named Camomile Lawn (1992). Her first ever performance in a film as an actress was as Rebecca Epstein in the comedy-drama film Starter for 10 (2006). This performance introduced her as an acting talent to the film industry and she received an Ian Charleson Award. With her height of 5feet 10inches, she is among the tallest actresses of the industry.

Right after her debut role in 2006, she appeared alongside Christian Bale, Hugh Jackman, Scarlett Johansson, and Michael Caine in the thriller-mystery film The Prestige (2006) which was directed by the renowned director Christopher Nolan. This role proved to be her breakthrough role and she became famous and a Hollywood star. She has since played several major roles and has been a part of many blockbuster and critically acclaimed films. Rebecca hall has received a number of awards and nominations over the years including her BAFTA award win in the best supporting actress category, and a BAFTA and a Golden Globe nomination in the best actress category. In 2021, she made her directing debut with a black-and-white drama film named Passing (2021) which is a critically acclaimed film.

Her highest-rated and critically acclaimed film is the thriller-crime film The Town (2010). In this film she co-starred with Ben Affleck. The Town (2010) holds a 7.5/10 rating on IMDb, a 92% rating on Rotten Tomatoes, and a 74% rating on Metacritic.