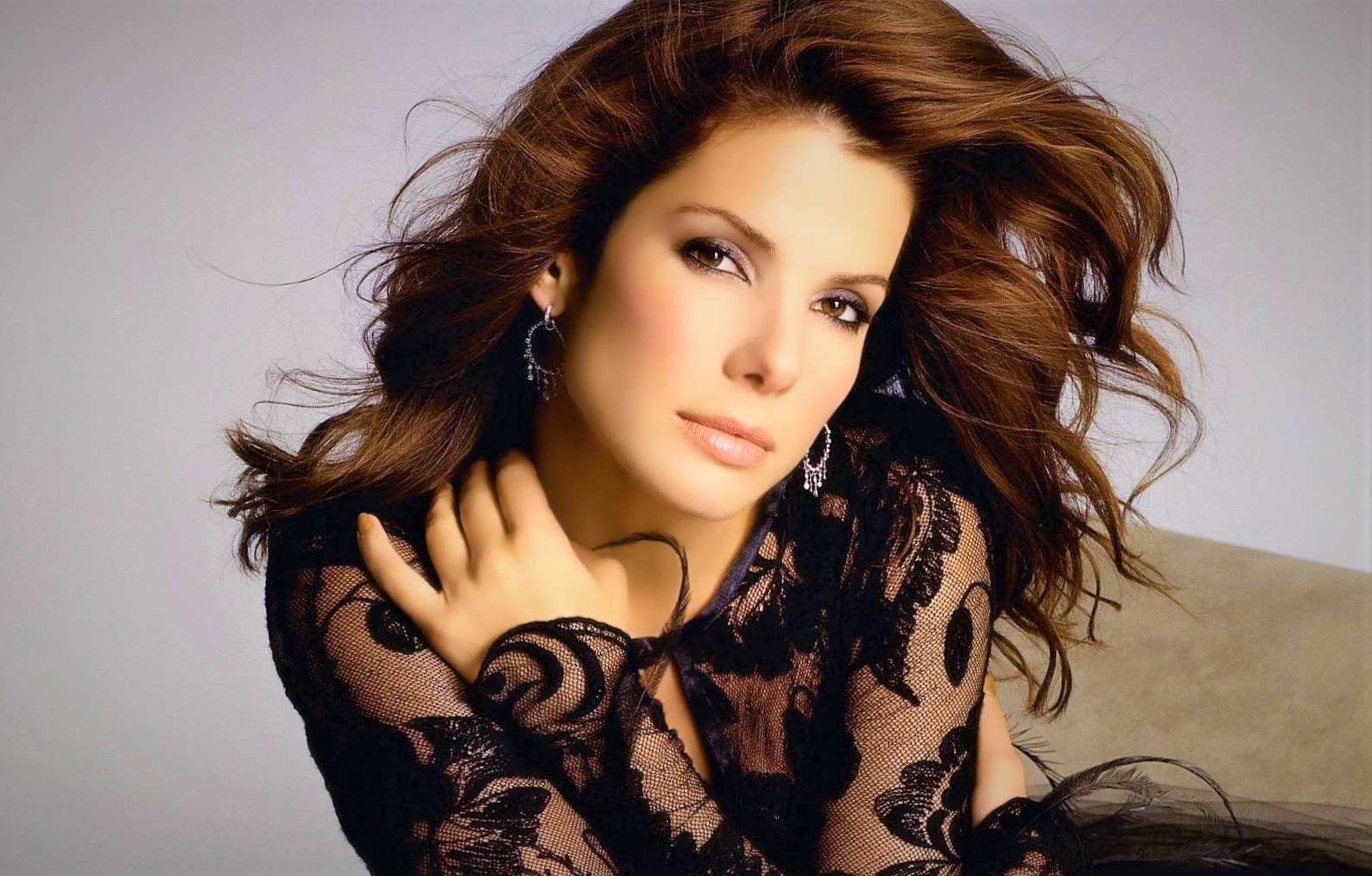 The renowned American superstar and world famous celebrity Sandra Bullock is known for her acting and film production. Sandra Bullock is among the most respected and admired actresses of her generation. She is known around the work for her acting talent, beauty, and her work as a film producer/director. Sandra Bullock has received several international and local awards and nominations for her performances over the years including a Golden Globe award, an Academy Award (Oscar), three Critics’ Choice Movie awards, and two Screen Actors Guild (SAG) awards. In 2010, Time magazine listed her among the ‘100 most influential people in the world’, and in 2015, she was named the Most Beautiful Woman by the People magazine. Sandra Bullock is regarded as America’s Sweetheart.

Sandra Bullock entered action in the late 1980s, and in the 1990s she was a well-established lead actress in the industry. She appeared in a number of successful romance/comedy films and introduced her as one of the best in business. Her success and prominence continued in the next two decades and now she is one of the highest-paid actresses in the Hollywood film industry. Sandra Bullock has appeared in many critically and commercially successful movies over the years and has played many important and famous roles such as; Annie Porter in Speed (1994), Angela Bennett in The Net (1995), Birdee Pruitt in Hope Floats (1998), Ellen Roark in A Time to Kill (1996), Gracia Hart in Miss Congeniality (2000), Lucy Kelson in Two Weeks Notice (2002), Jean Cabot in Crash (2004), Leigh Anne Touhy in The Blind Side (2009), Mary Magdalene Horowitz in All About Steve (2009), and many more.

Sandra Bullock is one of the most beautiful, hottest, most talented and most successful actresses in the world.

In 2011, she appeared alongside Thomas Horn and Tom Hanks in the adventure-mystery film Extremely Loud and Incredibly Close (2011).