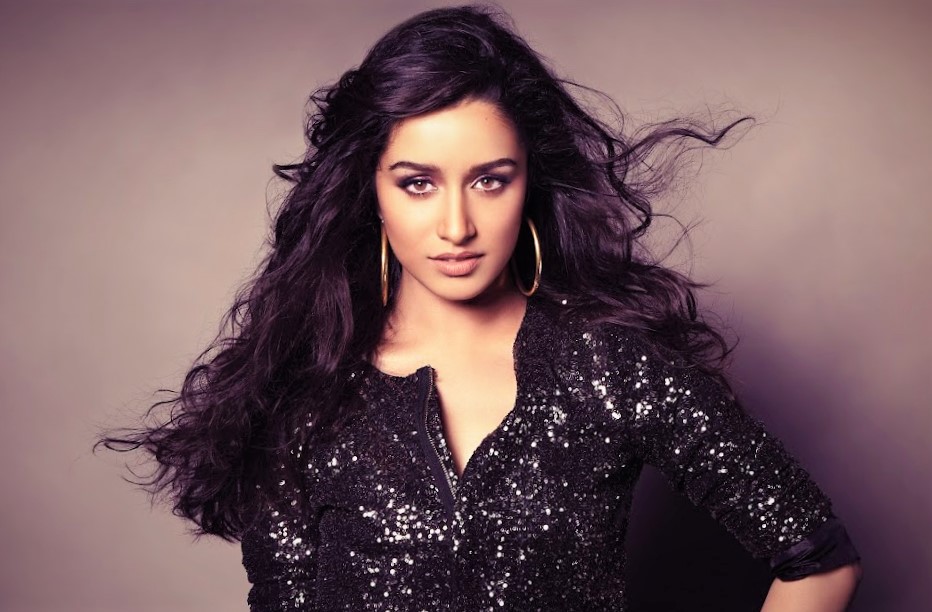 The young and beautiful Shraddha Kapoor is one of the most famous, talented and highest-paid actresses in the Bollywood film industry. She made her film debut in 2010 with a minor role of Aparna Khanna in the thriller/heist film Teen Patti (2010), which stars Amitabh Bachchan, Madhavan, Ben Kingsley, and Raima Sen in lead roles. Shraddha Kapoor made headlines with her role as Aarohi Shirke in the romance drama film Aashiqui 2 (2013). In this film she co-starred with Aditya Roy Kapur. The film was a huge success and Shraddha’s performance received very good reviews from the critics. She received a Filmfare Award nomination in the Best Actress category.

Shraddha Kapoor is one of the most-loved and admired actresses in the Bollywood film industry. She has played many important and famous roles in several successful films such as Arshia Lone in Haider (2014), Aisha Verma Divaker in Ek Villain (2014), Vinita Sharma in ABCD 2 (2015), Sia Khurana in Baaghi (2016), Amritha Nair in Saaho (2019), Maya Sharma Pathak in Chhichhore (2019), and many more.

She is among the most-followed Indian celebrities on Instagram. Forbes India listed her in its Celebrity 100 list multiple times. In 2016, Forbes Asia included her in its ’30 Under 30 (2016)’ list. She is the daughter of the famous Indian actor Shakti Kapoor.

The highest-rated film of Shraddha Kapoor on online film rating websites is Chhichhore (2019) which holds an 8.3/10 rating on IMDb.