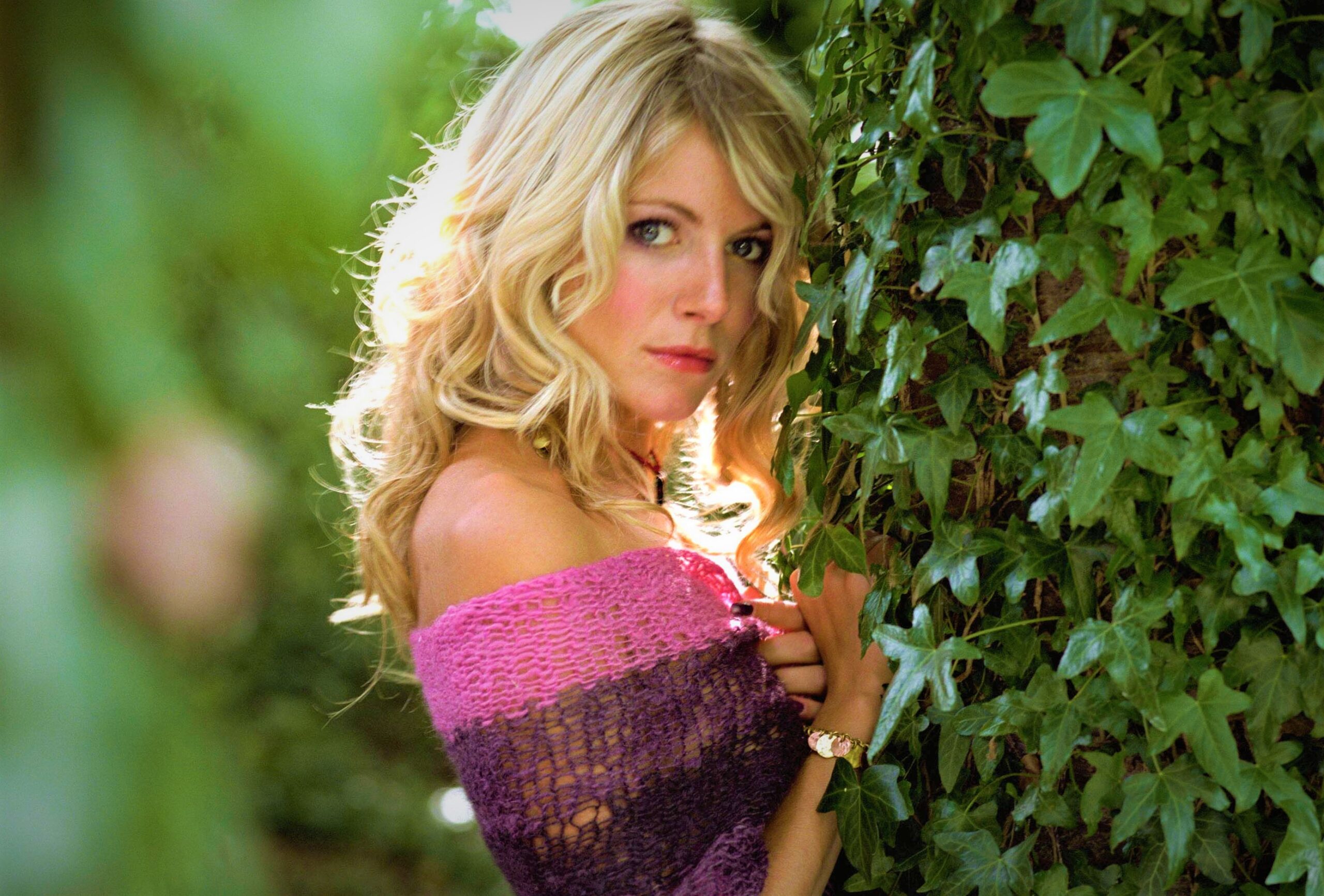 The British-American actress Sienna Miller was born in New York City, United States on December 28, 1981. Though she started her showbiz career as a photography model, but in 2000, she began her acting career with her first film appearance in the film South Kensington (2001). As of now Sienna Miller has been working as a full time actress in the Hollywood film industry for over twenty (20) years and has become a superstar. She is among the most successful, critically acclaimed, hottest and talented Hollywood actresses of all time. Sienna Miller is the recipient of several international and local film awards including Environmental Media Awards, ShoWest Awards, and has received nominations for Golden Globe Awards, and BAFTA awards.

She is mainly known for playing drug-addict, mentally-challenged, or too emotional roles in her films.

The highest-rated and commercially successful film of Sienna Miller is the 2007 family-fantasy film Stardust (2007). In this film, she co-starred with Charlie Cox, Claire Danes, and Ian McKellen. Stardust (2007) holds a 7.6/10 rating on IMDb, a 4/5 rating on Facebook, and a 77% rating on Rotten Tomatoes.