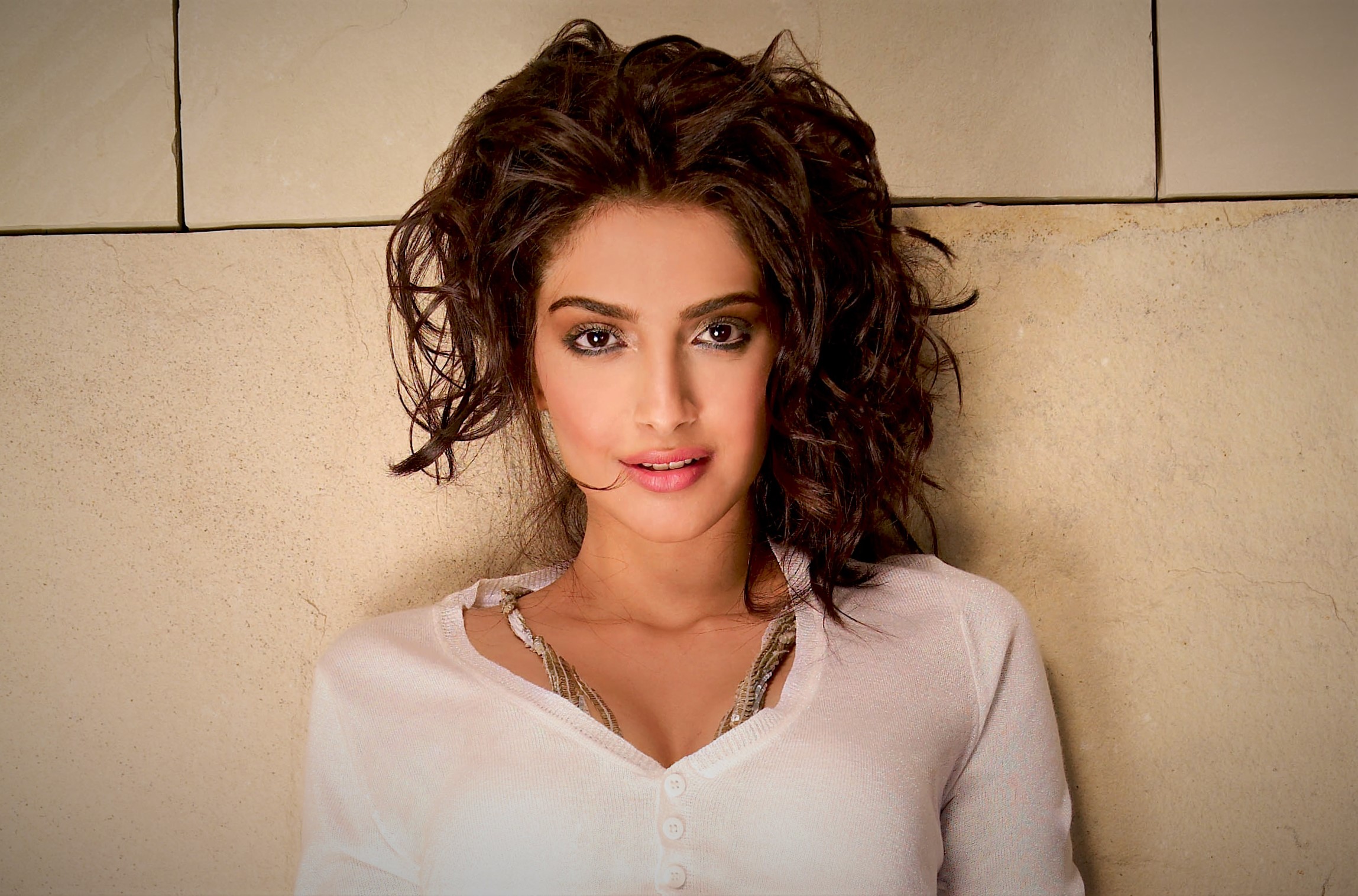 The beautiful and talented Indian actress Sonam Kapoor is the daughter of one of the greatest Bollywood actors, Anil Kapoor. Sonam Kapoor made her acting debut in 2007 and she has become one of the highest-paid actors of her generation. She has won several awards and nominations for her acting over the years including two of Bollywood’s biggest awards, a Filmfare Award, and a National Film Award. Forbes India included her in its ‘Celebrity 100’ lists multiple times. She is considered one of the cutest, talented and hottest actresses of the Indian cinema.

Before she began her acting career, she worked as an assistant director to the director and filmmaker Sanjay Leela Bhansali during the production of his 2005 famous drama film Black (2005). Then in 2007, Sonam Kapoor made her film debut with her lead role as Sakina in the romance drama film Saawariya (2007) alongside the renowned Bollywood actor Ranbir Kapor. Though the film received mixed reviews from the critics, it introduced her as an emerging and talented superstar to the industry. She received a Filmfare Award nomination in the Best Debut (female) category. In 2010, she appeared alongside Imran Khan in the romance comedy drama film I Hate Luv Storys (2010). This was a huge commercial success. I Hate Luv Storys (2010) made her a superstar, and the Bollywood fans recognized her as a sexy, hot, beautiful, and talented young actress.

Sonam Kapoor has appeared in a number of critically and commercially successful films and has played some amazing roles over the years, such as; Sakina in Saawariya (2007), Simran in I Hate Luv Storys (2010), Aisha Kapoor in Aisha (2010), Biro in Bhaag Milkha Bhaag (2013), Rajkumari Maithili Devi Singh in Prem Ratan Dhan Payo (2015), Ruby Irani in Sanju (2018), Neerja Bhanot in Neerja (2016), Avni Sharma in Veere Di Wedding (2018), and more.

The renowned and talented Bollywood superstar Anil Kapoor is her father.

Dior, Chanel, and Jean Paul Gualtier are among her favorite brands.

Sonam Kapoor has many a times appeared on Forbes India’s ‘Celebrity 100’ list.

She is a really good Kathak, Latin, and classical music dancer.

The highest-rated and most successful film featuring Sonam Kapoor in one of the lead roles is Bhaag Milkha Bhaag (2013). It holds an 8.2/10 rating on IMDb, and a 72% rating on Rotten Tomatoes.