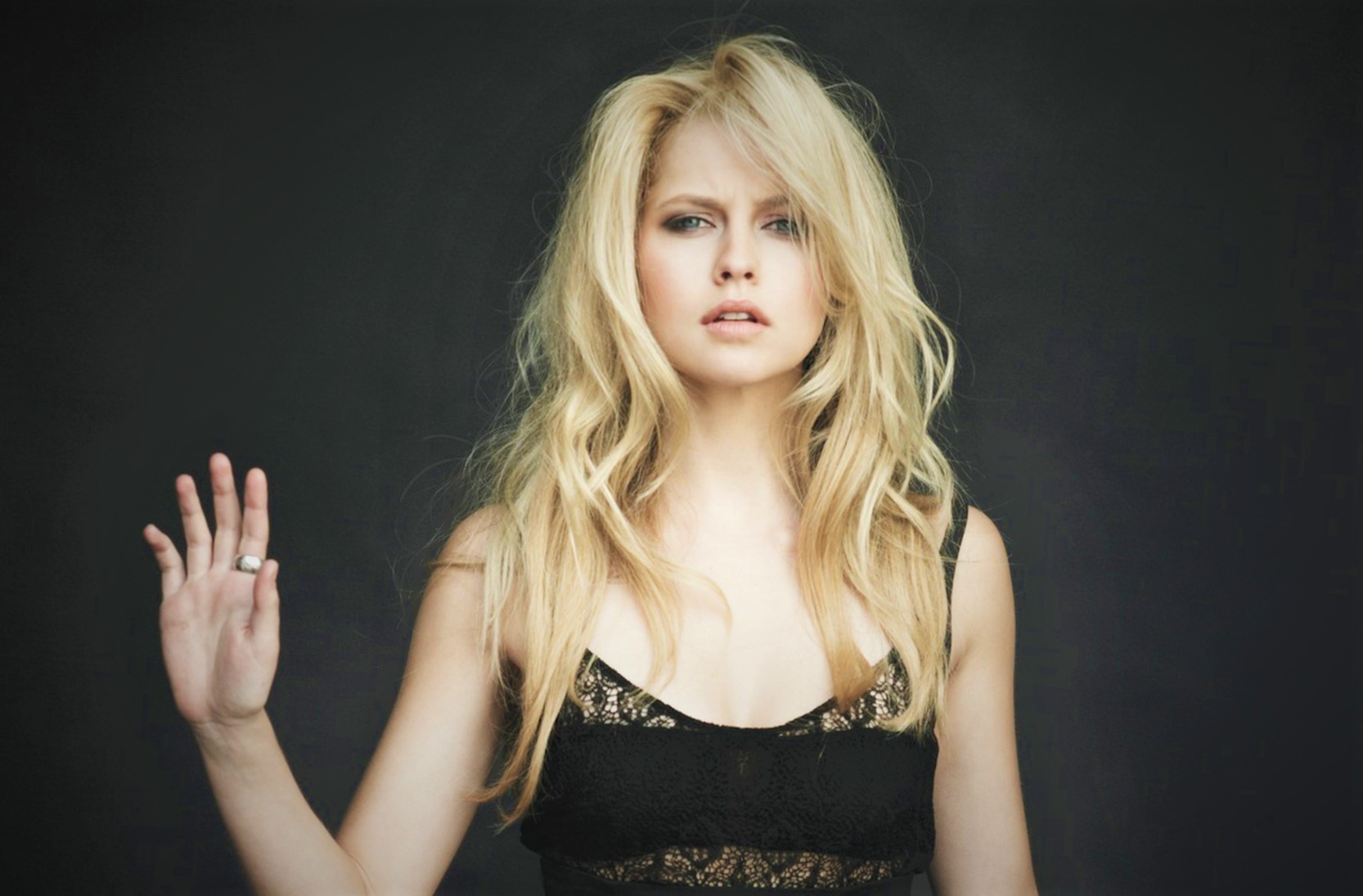 Teresa Palmer is an Australian actress who is known for her works as a film actress, filmmaker, model, writer, and producer. She began her film career in 2005, and has become a very successful and promising American actress. Her films have grossed very well over the past decade. Teresa Palmer is known for her gorgeous looks, extraordinary acting talent, and her hot and beautiful body.

The most known and famous films and roles of Teresa Palmer are Violet Nottingham in Bedtime Stories (2008), Rebecca ‘Becky’ Barnes in Sorcerer’s Apprentice (2010), Tori Frederking in Take Me Home Tonight (2011), Julie Grigio in Warm Bodies (2013), Rebecca in Lights Out (2016), Dorothy Schutte in Hacksaw Ridge (2016), Clare Havel in Berlin Syndrome (2017), and many more. The male fans of Teresa Palmer love her because of her hot and sexy looks and her acting skills.

She almost got the role of Gwen Stacy in the fantasy action film The Amazing Spider-Man (2012), which later went to Emma Stone.

She has received several awards and nominations for her roles over the years.

In 2012, she was being considered for the role of “O” in the action crime film Savages (2012) but Blake Lively got the part.