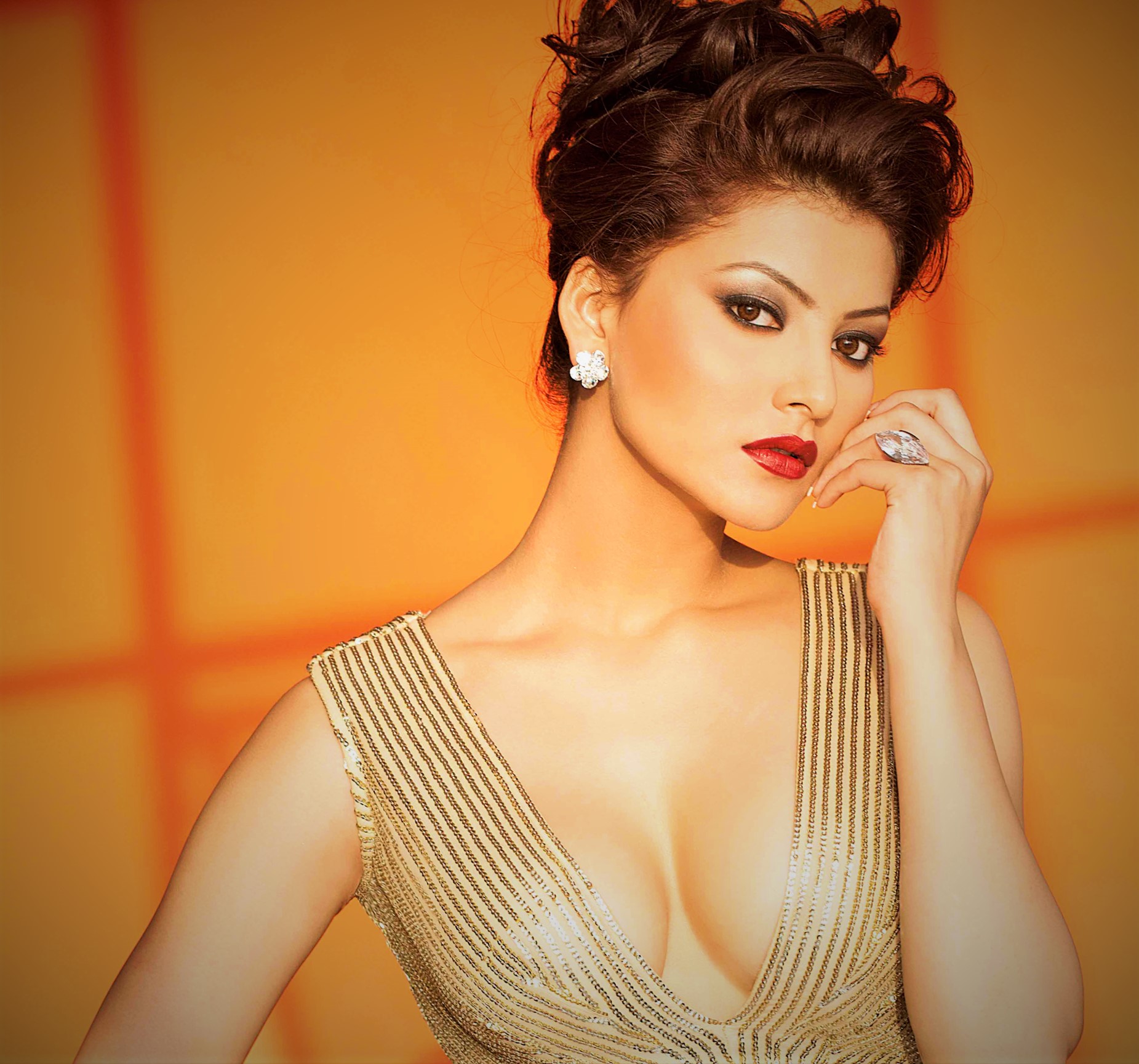 Urvashi Rautela is an Indian model, and a Bollywood film actress who work in Hindi language films. She is known for her hot body, and sexy looks, and is considered one of the sexiest Indian actresses of her generation. In 2015, she was announced the Miss Diva Universe 2015. In the same year, she also represented India at the Miss Universe Pageant (2015). Urvashi Rautela made her film debut in 2013 with her role as Minnie Talwar in the action-drama (Hindi language) film Singh Saab the Great (2013). In this film, she co-starred with Sunny Deol, Amrita Rao, and Prakash Raj. Since then, she has appeared in several successful films in different roles such as; Akansha in Sanam Re (2016), Ragini in Great Grand Masti (2016), Natasha Choudhary in Hate Story 4 (2018), and Kavya in Pagalpanti (2019).

She is among the top-growing, and upcoming superstars of Bollywood film industry. She will next appear in the Telugu film Black Rose, and will also make her Tamil Debut soon.

She began her modeling career at the age of fifteen (15).

In 2015, she won the Miss Diva Universe pageant.

She has a diploma in acting.

She loves cricket and her favorite cricket player is Virat Kohli.

The young actress loves to do exercises, yoga, and dancing.