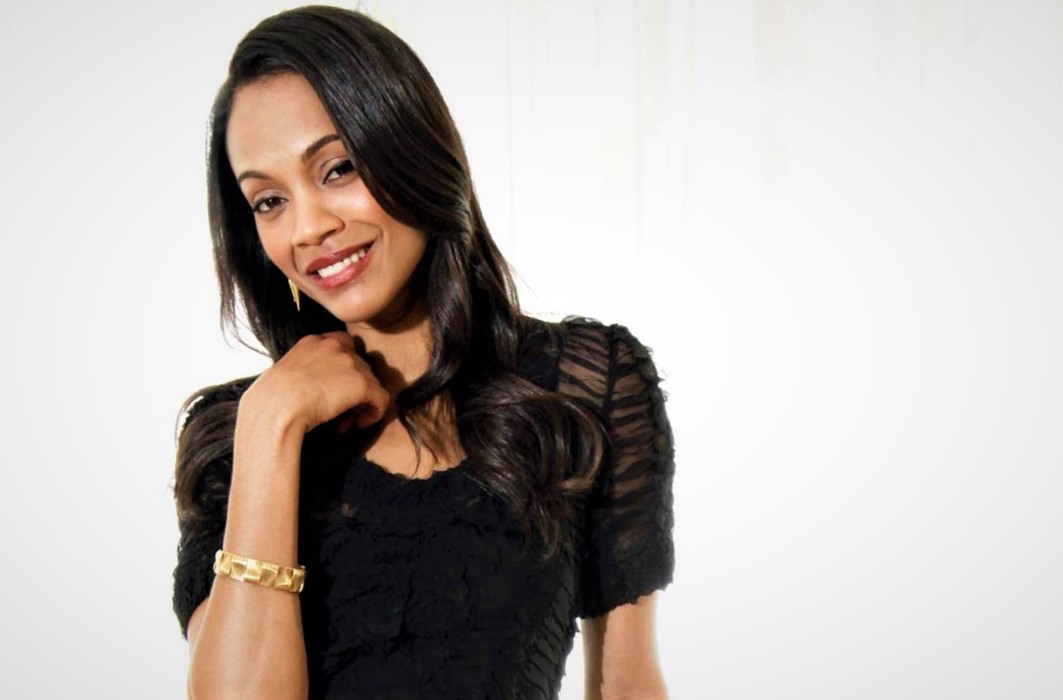 The renowned and critically acclaimed American actress Zoe Saldana made her film debut in 2000 with her co-starring role alongside Amanda Schull in the teen drama film Center Stage (2000). Prior to this role she had been performing with the theater named Faces, and had also appeared in two episodes of the police-legal drama series Law & Order (1999). Soon she became famous for her extraordinary acting talent and began appearing in small, supporting or lead roles in films. As of 2021, she has become a well-established actress and is admired for her hot looks, and amazing acting talent. She has also voiced Nyota Uhura in the 2013 video game named Star Trek.

Zoe Saldana played a small role in the 2004 famous film The Terminal (2004) which stars Tom Hanks in the lead role. In this film, her character is a big fan of Star Trek. In real life, she got the role of Nyota Uhura in the Star Trek films.

Her favorite actors are Whoopi Goldberg and Angelina Jolie.

She plays the role of Gamora in the Avengers series.

The young and beautiful actress speaks perfect and fluent Spanish.

Her films have grossed over $11 billion on Box Office.

Avengers: Endgame (2019) is the highest-rated and most successful film which features her in a role. It holds an 8.4/10 rating on IMDb, a 94% rating on Rotten Tomatoes, and a 78% rating on Metacritic.