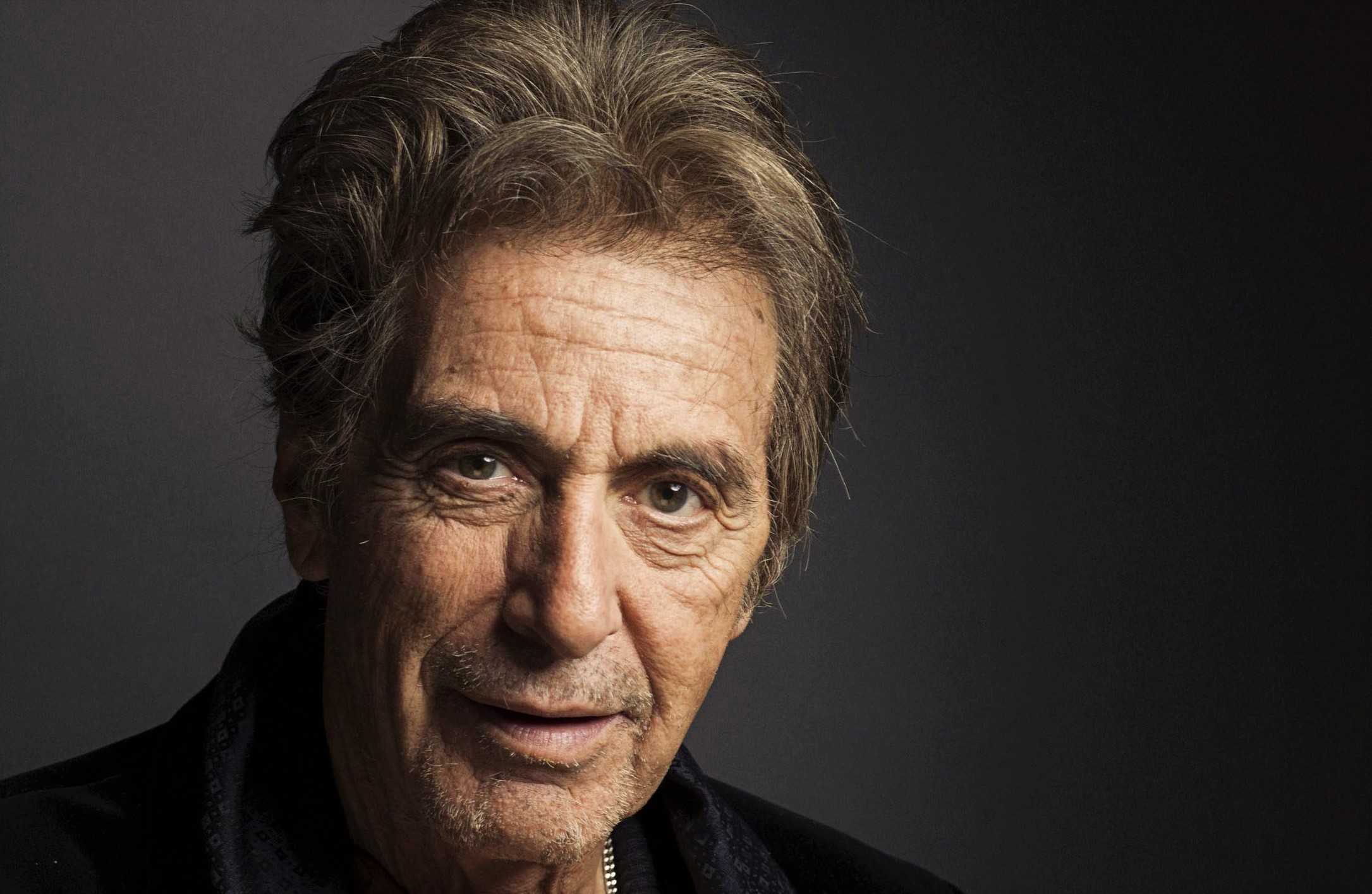 Alfredo James Pacino is an American actor and filmmaker. He has been working in the film industry for over 50 years, he is considered one of the greatest actors of all time. Al Pacino has been nominated for multiple awards over the years and he has received many awards for his acting. He has received the Academy Award, Tony Award, and Emmy Award for best actor. He is one of the few who have received The Triple Crown of Acting. He has also received the Cecil B. Millie Award and the National Medal of Arts. The American Film Institute has also honored him with AFI Lifetime Achievement Award. Channel 4 has listed Al Pacino as number 1 on its list of The Greatest Movie Stars of all time.

Al Pacino was born on April 25th, 1940, in New York City, U.S. His father was Salvatore Pacino and his mother’s name was Rose Gerard. His parents were Italian-American. His parents split when he was two years old. And his mother took Al Pacino to live with her parents in the Bronx. Al wanted to become a baseball player. He was admitted to Herman Ridder Junior High School but he could not focus on his studies so he got dropped from all the classes except for English class. Later on, he got admission to the High School of Performing Arts, which was based on his audition. His mother was against his decision, so he left home. Al did small/low-paying jobs to support his acting studies such as a messenger, postal clerk, busboy, and as a janitor. At an early age, his friends used to call him “Sonny” and he was also nicknamed as “The Actor”.

Al Pacino had a terrible childhood. His parents divorced when he was two, he left home at an early age to study acting. He began smoking and drinking at the age of 9, he sometimes smoked marijuana when he was only 13. Two of his best friends died of drug abuse at the ages of 19 and 30. He used to get into fights in his school. Al Pacino started doing small roles in basement plays. He auditioned for the Actors Studio in his teenage but he was rejected. He met Charlie Laughton, who later became his best friend and mentor, at the HB studio. Charlie Laughton was an acting teacher at the HB Studio. Al was jobless and homeless at this time, he used to spend nights in theaters, streets, or at friend’s homes.

His mother died at the age of 43, at that time Al was only 22 years old. The following year his grandfather James also died. These two people were the most important and influential people in his life, while talking about their deaths he stated, “I was 22 and the two most influential people in my life had gone, so that sent me into a tailspin”.

Al remained in HB Studio for four years, then he auditioned for the Actors Studio for the second time and this time he was successful and he joined the Actors Studio. Under the acting coach, Lee Strasberg Al studied method acting. Lee has starred with Al in two films; The God Father Part II and in And Justice for All. Lee Strasberg became of the most influential people in Al’s life, Al gave credit for his success to Lee, while talking about Lee and Actors Studio in an interview he stated, “The Actors Studio meant so much to me in my life. Lee Strasberg hasn’t been given the credit he deserves … Next to Charlie, it sort of launched me. It really did. That was a remarkable turning point in my life. It was directly responsible for getting me to quit all those jobs and just stay acting.”

Al Pacino has been a stage performer since his teenage. He used to work in Charles Playhouse in Boston in 1967, where he performed in Clifford Odets’ Awake and Sing, where his first big check was for $125. He also performed in Jean-Claude Van Itallie’s Play American Hurrah. In this play, he met           Jill Clayburgh, a fellow actress. They became close and had a five years-long relationship. In 1968 he performed in the play The Indian Wants to be the Bronx. This play was written by Israel Horovitz, the first show was on January 17th, 1968 and it ran 177 times. Al won an Obie Award in the Best Actor category for his role in this play. Al got recognized for this role and he has been playing different roles in plays ever since. He has worked under many great directors and coaches. He has been nominated and won multiple awards for his acting on stage. Al returned to stage in 2010 in the play The Merchant of Venice, this is one of his most iconic stage performance, he received a Tony Award nomination for the Best Leading Actor in a Play, for his great portrayal of Shylock.

In 1969, Al played a small role in a movie called Me, Natalie. This was his first appearance in a film. Then he signed a contract with CMA(Creative Management Associates).

In 1970 he played the role of a heroin addict in the film The Panic in Needle Park, his role was noticed by the director Francis Ford Coppola. Coppola then cast him for the role of Michael Corleone in his mafia film, The Godfather (1972). The film later known to became the greatest mafia film of all time. Al Pacino was praised and got famous for his method acting and his great talent, which he portrayed in this movie. Jack Nicholson, Warren Beatty, Robert Redford, and Robert Di Niro also auditioned for this part, but Al got the role and he played it so well that he was nominated for the Academy Award in the Best Supporting Actor category. But Al boycotted the Academy Award saying that he had more screen time than the lead role in the movie Marlon Brando who won the Academy Award in the Best Actor category. Later on, Al played the role of Michael Corleone in the sequels; The Godfather II(1974) and The Godfather III(1990). His role in this movie as Michael Corleone is considered one of the greatest in film history.