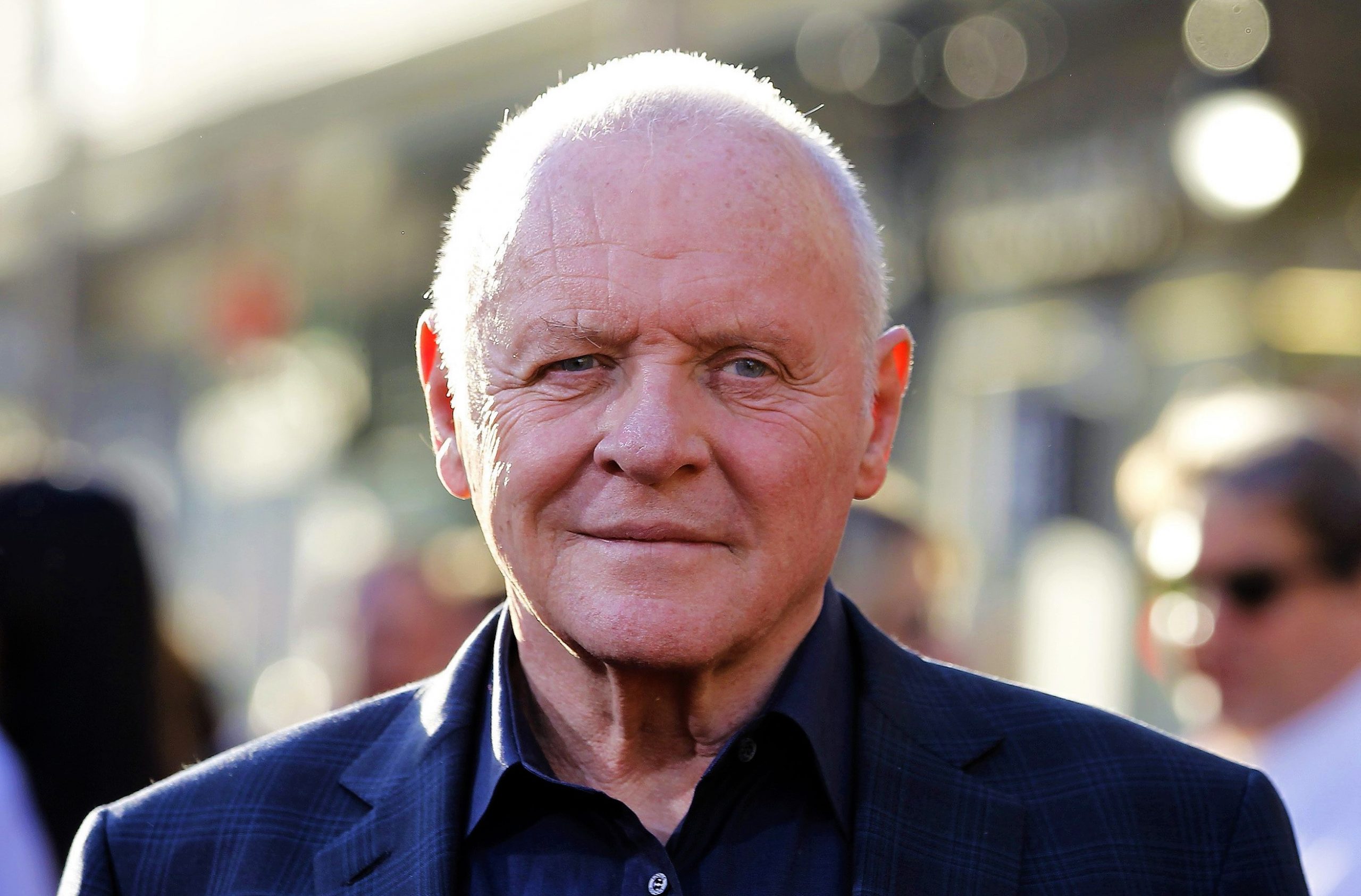 Sir Philip Anthony Hopkins is a Welsh actor, producer, composer, and director. He is one of the most successful and talented actors of his generation. He has been nominated and has won multiple awards for his extra-ordinary performances in several categories. Anthony Hopkins has won different small and big awards including Academy Award, the Cecile B. DeMille Award, two Emmy Awards, and three BAFTA Awards. For his services to the arts, he was Knighted by Queen Elizabeth II in 1993. He was awarded a star on the Hollywood Walk of Fame in 2003 and received a lifetime achievement award from BAFTA in 2008.

Anthony Hopkins was born on New Year’s Eve December 21st, 1937 in Margam(Suburb), Port Talbot Glamorgan, Wales. His father Richard Arthur Hopkins was a baker, and his mother Annie Muriel. At an early age he could not focus well in school, he rather spent his time in the arts, he liked to do paintings and drawings. He used to play the piano instead of studying. His parents put him in a different school in hope that he would be disciplined there and would focus on his studies. Hopkins said in an interview in 2002 that “I was a poor learner, which left me open to ridicule and gave me an inferiority complex. I grew up absolutely convinced I was stupid”. Later on, Hopkins attended the Royal Welsh College of Music & Drama in Cardiff, and he graduated from there in 1957. In 1957-58, Hopkins did his national service, he served in the British Army. Then he moved to London and studied at the Royal Academy of Dramatic Art.

Hopkins’s first-ever professional stage performance was in 1960 at the Palace Theater, Swansea. In 1965, Laurence Olivier saw Hopkins’s performance and invited him to join the Royal National Theater in London. Hopkins became his understudy and filled in when Olivier was suffering from appendicitis in 1967, during August Strindberg’s production The Dance of Death. Hopkins learned a lot of things from Olivier, he once said that “He(Olivier) said: ‘Remember: nerves are [sic] vanity – you’re wondering what people think of you; to hell with them, just jump off the edge’. It was great advice.” Hopkins became famous for his stage performances, but he was tired of doing the same acts and roles, again and again, he wanted to do films. In 1967, he made his small-screen debut on a BBC production of A Flea in Her Ear. Before that in 1964 he starred in a short film named Changes which was directed by Drewe Henley. Then in 1968, he played the role of Richard the Lionheart, in The Lion in Winter. This was his first significant role, which won him a BAFTA Award nomination for Best Actor in a Supporting Role. He also continued to work in the theater but gradually moved away from it in order to work in the television and film industry.

Anthony Hopkins has worked in many successful movies and television productions ever since, and he has been nominated many times for multiple awards in multiple categories.

In 1970, he portrayed Charles Dickens in the BBC television film The Great Inimitable Mr. Dickens, and in 1972 he played the role of Pierre Bezukhov in BBC’s miniseries War and Peace. He became known for his acting on screen, he did two movies with Richard Attenborough; Young Winston(1972) and A Bridge too Far(1977), he played major roles in both these films. Attenborough while talking about Hopkins said, “unquestionably the greatest actor of his generation”.

Hopkins did multiple movies in the 1980s and 90s. In 1991, Hopkins played the role of Dr. Hannibal Lecter in the movie The Silence of the Lambs. He was the lead role in the movie, Hannibal Lecter’s character is a cannibalistic serial killer. For his fabulous portrayal of Hannibal Lecter he received the Academy Award in the Best Actor Category, he also received the BAFTA award for Best Actor. Later on, Hopkins played the role of Lecter in Ridley Scott’s Hannibal (2001) and Red Dragon (2002).

Hopkins has starred as a villain in multiple movies and his acting as a villain has been praised by the critics and the audiences.

In 1993, Hopkins starred as the butler Stevens in a novel based movie The Remains of the Day, movie was based on a post-war novel by Kazuo Ishiguro. Hopkins received an Academy Award nomination for best actor and received a BAFTA award for Best Actor for his role in this movie. This movie was ranked 64th Greatest British Film of the 20th Century by the British Film Institute. Hopkins said that it was one of his favorite movies.