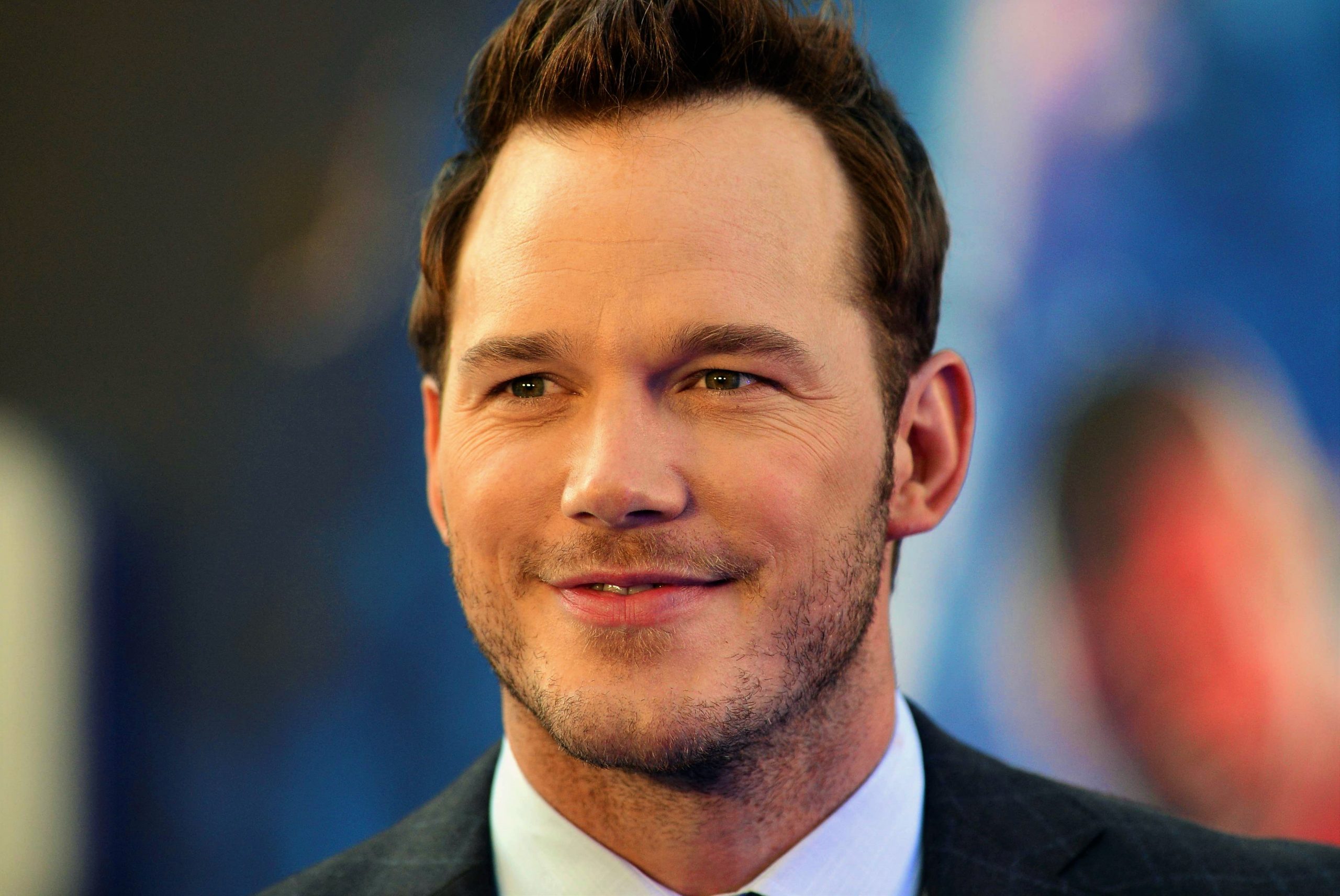 The American actor Chris Pratt was born on June 21st, 1979, in Virginia, Minnesota, the U.S. He has been working in both, the television and the film industry, throughout his career. He is well known for his television role as Andy Dwyer in the series Parks and Recreation (2009-2015), an NBC sitcom. He received critical reclaim for this role and was also nominated for the Critics’ Choice Television Award in the Best Supporting Actor in a Comedy Series category.

His full name is Christopher Michael Pratt, he was born to Daniel Clifton Pratt, who worked in mines, and Kathleen Louise, who worked at a supermarket. His family moved to Lake Stevens when he was seven years old, he graduated from Lake Stevens High School in 1997. He used to do wrestling while studying in high school, and in the high school state wrestling tournament, he placed on number five. He then got admission in the community was but dropped out in the first semester. He then started doing low paying jobs; he became a daytime stripper and used to work as a discount ticket salesman. He became homeless at one point and used to live in a van and slept in a tent on the beach. He was living in Maui, where he used to work for Jews for Jesus (a Christian missionary Organization).

Later he got a waiting job at the Bubba Gump Shrimp Company restaurant in Maui, he was 19 years old at that time. He was spotted there by Rae Dawn Chong, a director, and an actress), she then cast him in her short horror film Cursed Part 3. The movie was filmed in Los Angeles. He was then hired for the role of Harold Brighton in the TV series Everwood, this was his television debut. But soon after, this show got canceled and he was cast in the fourth season of The O.C, in which he played the role of an activist Winchester. He made a small appearance in the 2008 action film Wanted.

In 2009, he got the part in an NBC comedy series Parks and Recreation, his character was a temporary character, but producers liked Pratt so much that they made him regular on the show. He worked in this series from 2009 to 2015, till the end of the series. this became his breakout character. In 2011 he played Scott Hatteberg (Oakland Athletics first baseman/catcher) in the film Moneyball. He had to lose 30 pounds (14 kgs) to play this role. He worked so hard to lose his weight, he kept to a minimum diet and worked out regularly, and when he felt that he had lost enough weight and his physic was proper for the character, he sent his picture to the directors who had previously rejected him because of his weight. After watching his picture they realized his dedication to the role, and they hired him to play Hatteberg in the film.

In 2014, he starred in two feature films; in The Lego Movie as Emmet Brickowski and in Guardians of the Galaxy as Star-Lord/ Peter Quill. Both the movies were a big success.

In 2015, he starred in the movie Jurassic World, he played the lead role of Owen Grady (a velociraptors’ trainer). The movie was a big hit, it grossed over $652.3 million in North America and over $1.018 billion overseas. The movie grossed over $1.670 billion worldwide. His performance as an action hero was praised by the audience worldwide. He then played the role of Owen Grady in the movie sequel Jurassic World: Fallen Kingdom. This part was also a big success but the movie got mixed reviews and faced criticism.

He has been playing side and lead roles in the movies since 2009, he has also received many awards nominations such as Teen Choice Award, Young Hollywood Awards, MTV Movie Award, Kids Choice Award, People’s Choice awards, and many more. He has won a CinemaCon award for breakthrough performer of the year, a Detroit Film Critics Society for best ensemble, an MTV Movie Award for best action performance, and many more.

Chris Pratt’s Net Worth: His net worth is around $60 million.