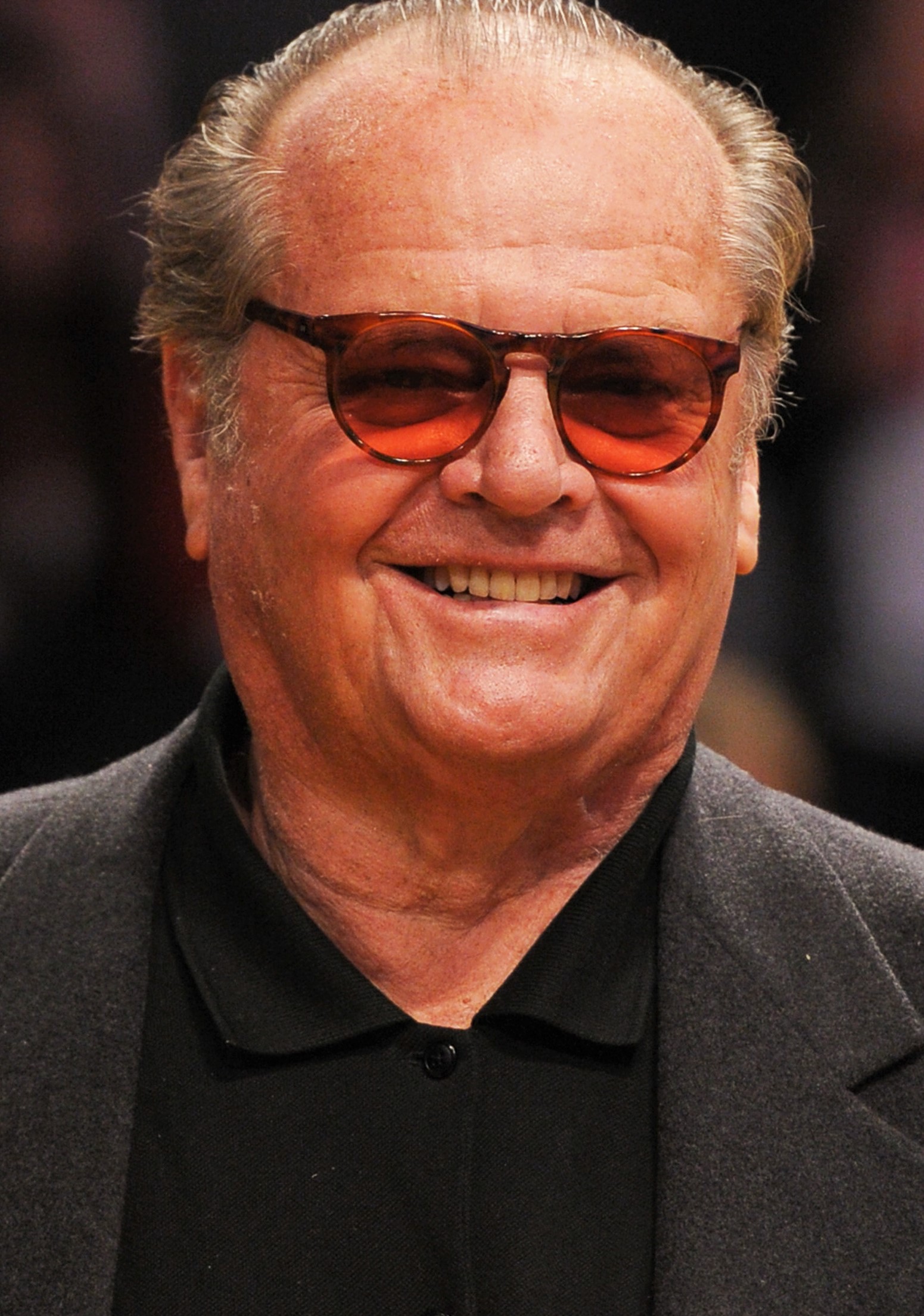 The American actor and filmmaker Jack Nicholson’s full name is John Joseph “Jack” Nicholson. His acting career started in 1953, and he has been working in the industry ever since. His career spans over 60 years, he is one of the most senior Hollywood actors. He has done all kinds of roles throughout his career such as comedy, romance, darkly comic, and he has also played villainous characters or anti-hero roles. He has received many awards and award nominations for his contribution to the acting community. With his twelve Oscar nominations, he is the most nominated male actor in the Academy’s history.

Jack Nicholson was born on April 22nd, 1937, in Neptune City, New Jersey, U.S. He was raised by his maternal grandparents as their son. His mother June Francis Nicholson was a showgirl, who married Donald Furcillo(Italian-American showman), later on, she realized that Furcillo was already married to another girl and they split up. It is said that at the time of Jack’s birth June was only seventeen years old, and she was not sure about who was Jack’s biological father. So she moved to her parent’s house and acted as Jack’s elder sister. They did not reveal about Nicholson’s parentage. Later on, in 1974, researchers at the Time Magazine learned about these facts and told Nicholson. At that time his mother June and his grandparents were already passed away. While talking about this Nicholson stated, “a pretty dramatic event, but it wasn’t what I’d call traumatizing … I was pretty well psychologically formed.”

Nicholson grew up in a Roman Catholic household in Neptune City. His family moved two or three times before he started high school at the Manasquan High School. He was in detention every day for a whole year. His friends used to call him “Nick” and he was voted as the “Class Clown” by the class of 1954. At the very same school, today a theater and a drama award are named in his honor. He attended the 50-year high school reunion at his school in 2004.

Nicholson also did military service, he joined the California Air Force Guard in 1957. He was required to do two years of military service according to the Military Selective Service Act of the Korean-War era. In 1961, he was called up for extended duty during the Berlin Crises. He was discharged from the military in 1962, at the end of his enlistment.

In 1954, Nicholson came to Hollywood to visit his sister. He took a job at the MGM cartoon studio, as an office worker for animators Joseph Barbera and William Hanna. He was offered an entry-level job as an animator by them, but he refused by saying that he wanted to become an actor. He used to practice and learn acting in a small group called Players Ring Theater. In 1999 while receiving a Cecil B. DeMille Award, he said that his first day as an actor was May 5th, 1955, which he considered lucky as “5” was the jersey number of his boyhood hero Joe DiMaggio. While working with the Players Ring Theater, he got small roles in TV soap operas and on the stage.

In 1958, Nicholson made his film debut in a low budget teen drama The Cry Baby Killer, he played the title role in this drama. The film’s producer Roger Corman worked with Nicholson on several occasions, such as in “The Little Shop of Horrors, The Raven; The Terror and The St. Valentine’s Day Massacre.”

He also worked with director Monte Hellman in several low-budget films, such as Ride in the Whirlwind and The Shooting. Some of these early films got fame in France but Nicholson failed to find any work in the U.S. So he seemed to resign from acting and to work behind the camera as a writer/director. In 1967, he wrote a screenplay for the film The Trip, which was directed by Corman. Peter Fonda and Dennis Hopper starred in this film, Fonda praised Nicholson for his writing skills and said that it would be a great film. But the movie was not very successful, for which Fonda blamed the editors. Nicholson also co-wrote another movie “Head”, with the writer Bob Rafelson.

In 1969, a spot opened up in the film directed and produced by Fonda and Hoppe, which starred Fonda and Hoppers, Nicholson got that part of an alcoholic lawyer George Hanson. Nicholson received his first Academy Award nomination for this role. This movie was a big success, with a cost of only $400,000, this movie made $40 million. This role made Nicholson famous, he was praised for his anti-hero acting. This part was the only chance Nicholson needed to prove his acting skills. After this role offers started pouring in for Nicholson.

In 1970, he starred in Five Easy Pieces alongside Karen Black, which turned out to be his persona-defining role. He was nominated for another Academy Award for his performance in this film. In this film, Nicholson played the role of an oil rig worker(Bobby Dupea) and Black played the role of his waitress girlfriend. Black praised Nicholson’s acting skills and said that he was a very interesting person, later on, she admitted that she had a crush on Nicholson. Black was also nominated for an Oscar award for her performance in the movie. The movie was released on September 12th, 1970, and within a month it became a blockbuster. Nicholson became the leading man in the industry, and also the new American anti-hero according to Mcdougal. The critics also began speculating that he might become another James Dean or Marlon Brando.

Nicholson has been working in the industry ever since, He has been working in the film industry for over 60 years. He has almost worked with all the great actors, directors, and producers. He has played all kinds of roles in all kinds of movies. He has been nominated multiple times for several awards, and he has won several awards in different categories. He is one of the most successful and most talented actors of all time.

Nicholson has received twelve (12) Oscar nominations, more than anyone else in the history of Hollywood, and he is among the only three actors who have won three Academy Awards. He has been nominated seventeen (17) times for the Golden Globe Award, and he has one six (6) times. He has also received a Cecil B. DeMille Award from the Golden Globe. He has received seven (7) BAFTA (British Academy of Film and Television Arts) nominations and has won three times. American Film Institute awarded him with Life Achievement Award in 1994, he is one of the youngest actors to achieve this award. He is an active and voting member of the Academy.

Jack Nicholson met Anjelica Huston when she moved to New York in early 1970s, and they started dating, and they had a years-long relationship, but Anjelica ended it with Nicholson in 1990. Jack and Anjelica were a famous Hollywood couple, they were seen on and off-screen together, and people loved to see them together. They had a seventeen-years long relationship but in the end, they grew apart and Anjelica left Jack because of his multiple affairs with other women.

Jack Nicholson Net Worth: His net worth is around $400 million.