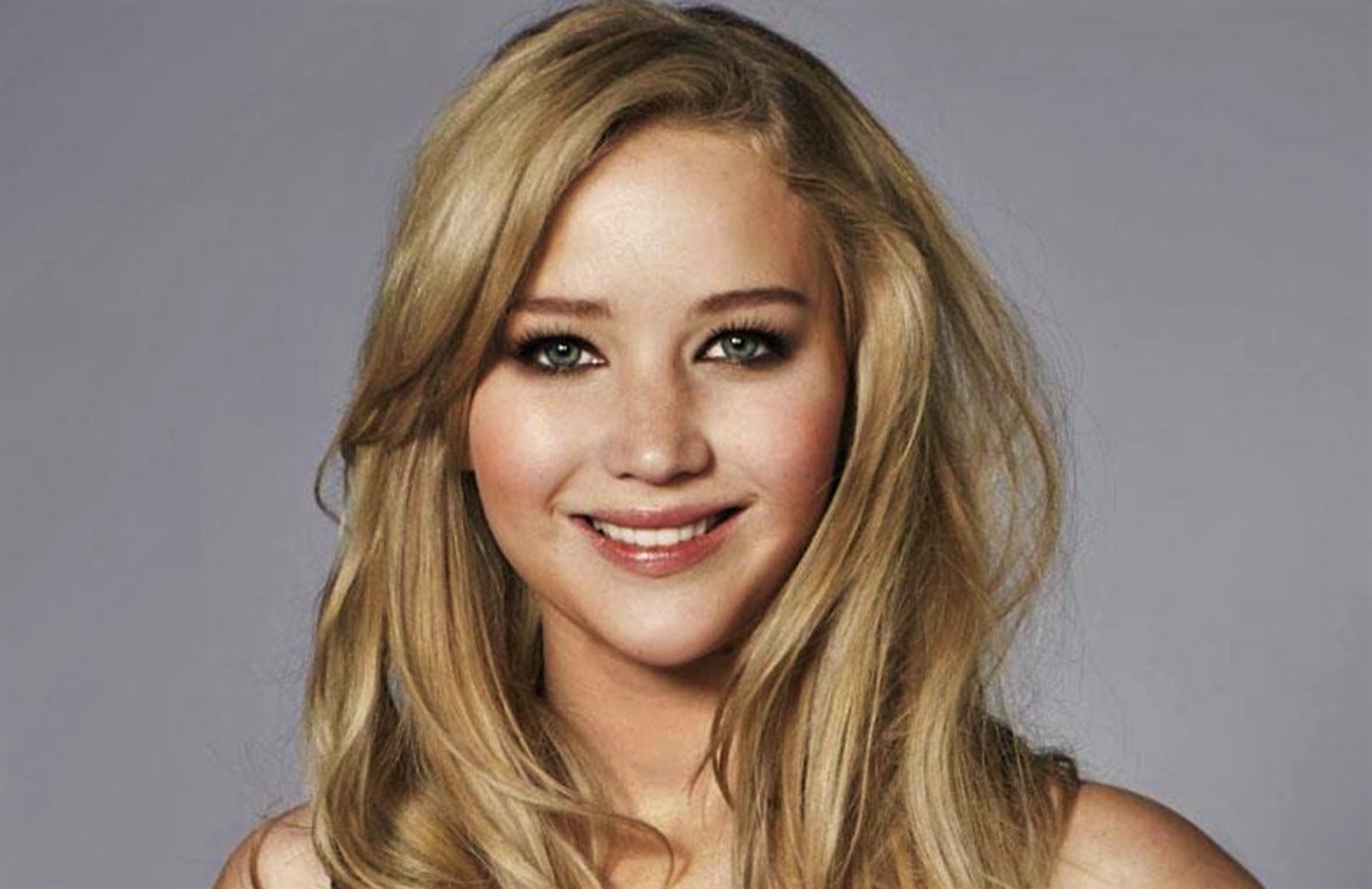 The 30-years-old (as of 2020) American actress Jennifer Shrader Lawrence was born on August 15th,1990 in Indian Hills, Kentucky, U.S. In 2012, she won the Academy Award for Best Actress at the age of 22 for her performance in Silver Lining Playbook. Time Magazine included her in its 2013’s 100 Most Influential People in the World list. She was also included in Forbes Celebrity 100 in 2014 and in the 2016 list.

Lawrence was born to a construction company owner, Gary, and a summer camp manager, Karen. She has two older brothers Blaine and Ben. Her mother Karen taught her to be tough like her brothers. She was not allowed to play with girls in preschool. She was admitted to Kammerer Middle School in Louisville. She had a tough childhood, she suffered from social anxiety and hyperactivity, she did not have many friends in the school. Lawrence used to be a cheerleader in school. Her father was a school sports coach. She also used to play field hockey, softball, and basketball in the boy’s team at the school. She loved to do horseback riding, so she often visited a horse farm nearby. She was once thrown from a horse while riding, so she has an injured tailbone.

In 1999, she played a role of a prostitute in a church play based on the Book of Jonah, at that time she was only nine (9) years old and this was her first acting experience. After that, she continued to perform in church plays and school musicals.

At the age of fourteen, she was spotted by a talent scout on the street, while she was visiting New York with her family. He later on arranged some auditions with the talent agents for her. Her mother Karen was against the idea of an acting career for her. Lawrence’s early auditions with the agents were praised/liked by them, but her mother convinced her that they were lying. Her mother wanted her to become a model, but Lawrence wanted to become an actor. The CESD talent Agency convinced her parents to let her go to Los Angeles for auditions for different roles. She signed with the CESD Talent Agency. In pursuit of her acting career, she declined many modeling offers. In 2004, at the age of 14 she dropped out of school to pursue her acting career, she, later on, said that she was “self-educated” and her acting career was more important to her.

In 2006, she played a minor role in an unaired and unsold TV pilot Company Town. After that, she made some guest appearances on several television shows such as Monk (2006) and Medium (2007). She was then cast for the role of Lauren, a rebellious teenage daughter of a suburban family, in the TBS sitcom The Bill Engvall Show. The show was premiered in 2007 and it ran for three seasons. In 2009, she won a Young Artist Award in the Outstanding Young Performer category, for her role in this series.

In 2008, she played the role of Tiff, a troubled teenager, in the drama film Garden Party, this was her film debut. Later that year she made her feature film debut in Guillermo Arriaga’s film The Burning Plain(2008). At Venice Film Festival she received Marcello Mastroianni Award in the Best Emerging Actress category for her performance in this film.

In 2010, she appeared in the small-scale drama Winter’s bone. The drama was directed by Debra Granik, it was an independent feature. In this drama, she played Ree Dolly, a poor teenager who cares for her mentally ill mother and her younger siblings while searching for her missing father. Lawrence went to live with the family the movie was based on a week before filming. She learned to skin squirrels, fight, and chop wood in order to play the character. Her effort for the character and her acting skills were praised by the masses. This film was the breakthrough of her career. David Denby of The New Yorker said that the film “would be unimaginable with anyone less charismatic”. She was awarded the National Board of Review Award for Breakthrough Performance, and she also received her first Academy Award nomination in the Best Actress category, which made her the second youngest person to have received an Oscar nomination in the category.

After that, she did some small in major roles in several movies, such as; supporting role in Like Crazy (2011), The Beaver.

She then starred in Matthew Vaughan’s superhero film X-Men; First Class(2011), this was her first high-profile role. In this movie, she portrayed the Shape-shifting mutant Mystique. Later on, this became her highest-grossing film at that time.

In 2012 she starred in The Hunger Games as the lead role of Katniss Everdeen. For this role, she practiced archery, rock and tree climbing, yoga, and hand-to-hand combat techniques. The film was a big hit, it became the highest-grossing film which featured a female lead, and Lawrence became the highest-grossing action heroine of all time. With this film, she rose to new heights of fame and became one of the most successful stars of her generation.

Later in 2012, she played the role of Tiffany Maxwell, a young widow with a borderline personality disorder, in the film Silver Linings Playbook. The film was written and directed by David O. Russell, and it based on the novel of the same name by the author Matthew Quick. The other lead role of the movie Pat Solitano Jr., a man with bipolar disorder, was played by Bradley Cooper. For her extraordinary performance in this film, she won the Academy Award and the Golden Globe Award in the Best Actress category. She was 22 years old at that time, and she became the second-youngest person to have won the Academy Award in the category.

She has been working in the film industry ever since and she is an established Hollywood actress. She has also won a BAFTA award for her role of a troubled wife in the black comedy film American Hustle (2013).

Jennifer Lawrence Net Worth: Her net worth is around $130 million as of 2020.

She continues to work in the industry.