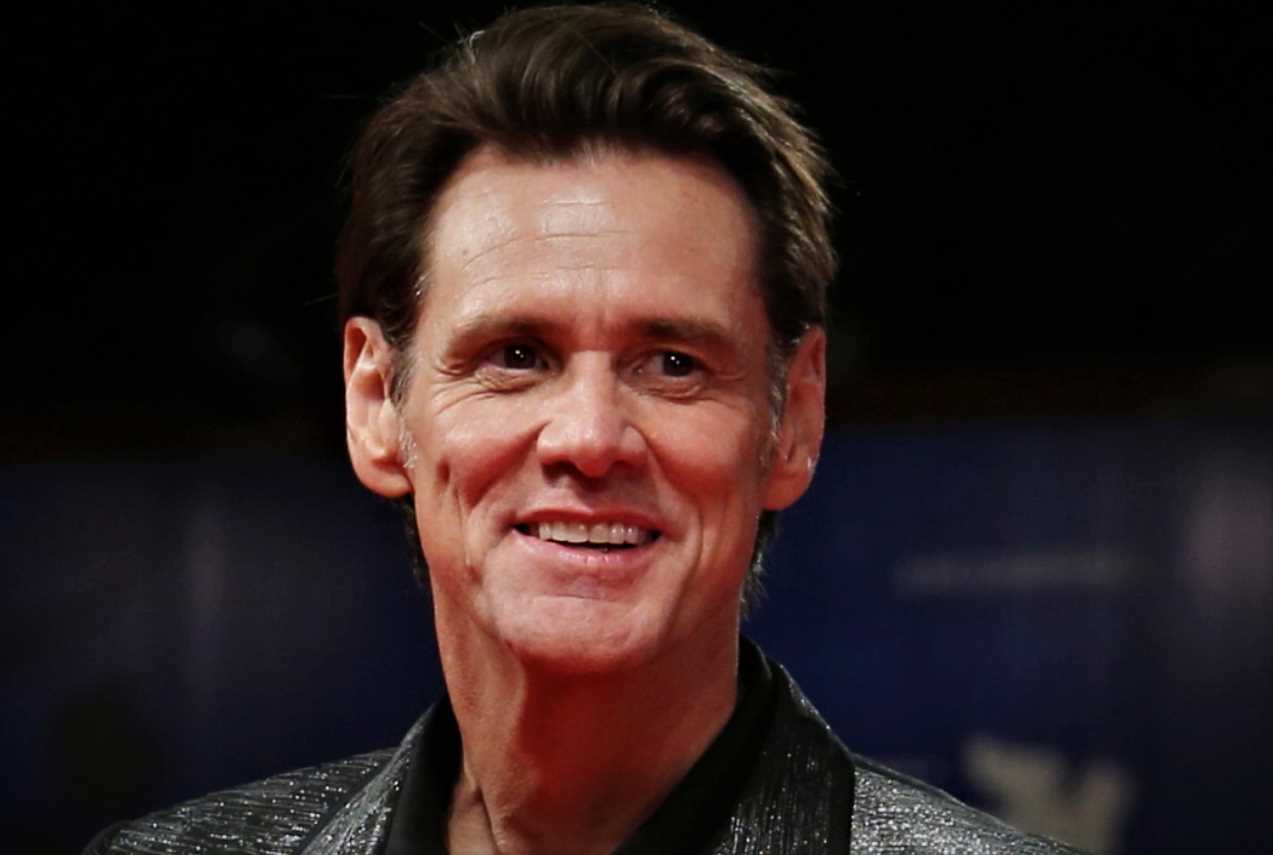 Jim Carrey is one of the most recognized and beloved Hollywood figures around the world. He is a comedian, an artist, an actor, a producer and, a writer. He is well known for his extra-ordinary comedic performances, but his dramatic roles are also well received and admired by the public and, the critics. He has worked as a lead actor in many blockbuster movies such as Ace Ventura: Pet Detective, Eternal Sunshine of the Spotless Mind, Dumb and Dumber and, The Mask. Jim Carrey has also written and, produced films which have done good on box office and, have also received good reviews. Jim Carrey is one of the most successful comedic actors in Hollywood.

Jim Carrey is an American-Canadian actor. His full/actual name is James Eugene Carrey. He was born on January 17th, 1962, in Newmarket, Ontario, Canada. His parents were Percy Carrey, an accountant, and a musician, and his mother was Kathleen, a homemaker. It was a Roman Catholic household.

From an early age, Jim Carrey started to make faces and, started to do impressions in front of the mirror. When he was 10 years old he wrote a letter to Carol Burnett who was the host of the Carol Burnett Show. In this letter, Carry said that he has become a master in impressions; and he should be on the show. He received a form letter from the show which was enough to make him happy at the time.

Jim Carry attended Blessed Trinity Catholic Elementary School in North York, as a child, but then he moved to Burlington, Ontario with his family, where he was admitted to Aldershot High School. His father had financial problems in his childhood. At one time they became homeless and started living in a Volkswagen van. There was no room for Jim and his brother John in the van so they had to live in a tent for several months in Charles Daley Park on Lake Ontario. After some time his father found a job at a tire factory, and they moved to a house near the factory. Jim and his brother found jobs as janitors and guards at the tire factory. They used to work for eight hours shifts at the factory. Then Jim also joined the Agincourt Collegiate Institute, but he dropped out before he was even sixteen years old. Then he started to perform comedy in downtown Toronto, while still working at the factory.

Early Work as an Impressionist

Jim Carrey’s father helped him to put together a show for his first performance at the Yuk’s comedy club, as an impressionist, but his act was not well received by the owners, which was heartbreaking for him. With the financial problems of his family, it was hard for him to keep trying his luck on stage. He returned to the stage in 1979 when his family’s financial situation was much better. This time his act was also much more improved and, he got paid for the first time for his performance at Hay Loft Club in Scarborough. He then moved back to Yuk Yuk’s comedy club, which had become a well-known comedy club by then and, had moved to a better location in the Yorkville district. There he became a paid regular performer. Jim Carrey used to do impressionist stand-up comedy there and, had become popular for his performances. He then started looking for other comedy work and auditioned for a role in NBC’s Saturday Night Live, but he was not selected. Then he was hired by The All-Night Show for a voice acting job, where he performed the role of Clutch Cargo.

In early 1981, a review on Jim Carrey as a stage performer at Yuk Yuk’s club was printed on the front page of Toronto Star, alongside his picture in the entertainment section with Bruce Blackadar’s remarks for him as “a genuine star coming to life”. As a result of this review he got the attention of the Barrie Examiner, Canadas’s one of the highest-circulation dailies, and, Jim’s comedic and, stand-up skills were praised by it. This resulted in great demand for him throughout the country, for stand-up acts. Then he appeared on the TV show, An Evening at the Improv. Then he was hired for the CBC TV-movie Introducing…  Janet, which was a huge success in Canada, and introduced Jim Carrey nation-wide.

He then moved to the United States and, started stand-up comedy in clubs, and, was soon noticed by Rodney Dangerfield, a comedian. He hired Jim Carrey to open for his acts on his tour. In December 1981, Toronto Star published an article about Jim Carrey in which they described him as a young artist waiting for a work permit in the United States, who has also received interest from Johnny Carson’s Tonight Show.

Jim Carrey worked alongside Rodney Dangerfield on his tour throughout North America. And when he returned to Toronto Canada, in June 1982, he performed two shows at the Massey Hall, both shows were sold-out. He had become a popular and, sensational stand-up comedian in Canada.

Jim Carrey then moved to Hollywood permanently and, started appearing on different TV and, comedy shows. He became famous for his impersonating skills. Throughout the 1980s, he worked with different famous companies and, shows and became famous.

In 1990, he was cast in the comedic television series In Living Color, which introduced him as a brilliant comedic actor, and, landed him great film roles. He worked as a regular cast member on this show until it was discontinued in 1994.

In 1994, Carrey played the lead role in three different movies; Ace Ventura: Pet Detective, The Mask and, Dumb and Dumber. Ace Ventura: Pet Detective was released in February 1994, it was a big hit and, it grossed over $72 million in Canada and, the US. The Mask was released in July 1994, which was also a successful movie, and grossed over $351 million worldwide. Jim Carrey was nominated for a Golden Globe award in the Best Actor category for his role in The Mask, it was his first nomination. In Quigley’s list of Top Ten Money-Making Stars Poll, he was listed second, behind Tom Hanks.

His third movie that year, Dumb And Dumber, was released in December 1994, which was also a huge commercial and, box office success. It grossed over $270 million worldwide. As a result of these movies, Jim Carrey became a superstar and became famous all around the world. Dumb and Dumber (1994) is considered among one of the funniest movies of all time. It has an approval rate of 68% on Rotten Tomatoes, a 7.3/10 rating on IMDb, and a 4/5 rating on Common Sense Media.

In 1995, he portrayed the role of The Riddler(Villain), in Batman Forever. This film also did well at the box office. Morgan Creek Productions hired him again to play the role of Ace Ventura, in the sequel Ace Ventura: When Nature Calls. It was also released in 1995. This film received mixed reviews by the critics but the public loved the film, and it did well at the box office. On its opening weekend, Ace Ventura: When Nature Calls made around $40 million, and it grossed over $212 million worldwide.

In 1997, Jim Carrey played the lead role of Fletcher Reede, a lawyer, in Tom Shadyac’s film Liar Liar. The film was released in March 1997. This film was a huge success. It was loved by the public and, it also received good reviews from the critics. Jim Carrey’s portrayal of an unethical lawyer was praised by the public and, the critics. It grossed over $302 million worldwide. Jim Carrey received his second Golden Globe Award nomination for the Best Actor for his performance in this film.

Jim Carrey was nominated for the BAFTA award in Best Actor in a Leading Role category for his role in Eternal Sunshine of a Spotless Mind.

He has received 25 MTV Movie & TV Awards nominations in different categories of which he has won 11 Awards.

Jim Carrey has been nominated for 97 awards in his career, of which he has won 51 awards.