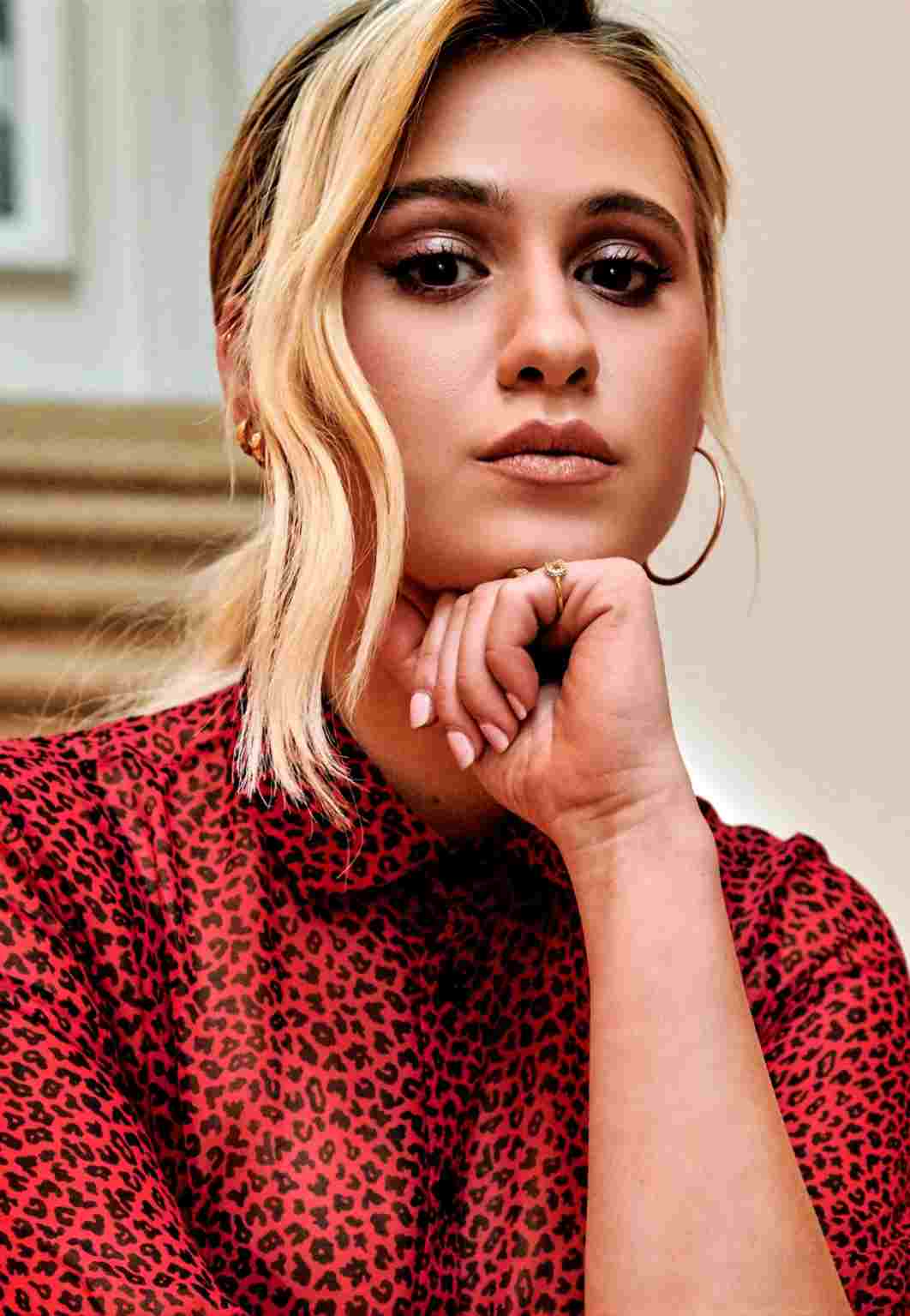 Bakalova was born on June 4, 1996, in the city of Burgas, Bulgaria. Around the age of six, she started taking singing lessons and learning to play the flute. Her father’s name is yet unknown, but her mother’s name is Rumiana Bakalov. Bakalova studied drama theatre at Burgas’ National School of Arts. She graduated from Sofia’s Krastyo Sarafov National Academy for Theatre and Film Arts in 2019 with a bachelor’s degree in drama. She speaks fluent English and Bulgarian.

In 2015, she made her television debut in the Bulgarian television series Tipichno. Tipichno is a Bulgarian comedy (web) series about everyday circumstances in modern life centered on an average couple with exceptional friends. In this series, she played the role of Maria for four episodes.

In 2017, she made her film debut in the Bulgarian movie XIIa. In this film, she played the small role of Milena. XIIa was a comedy-drama, directed by Magdalena Ralcheva. And it received good ratings on IMDb.

She then appeared in Transgression (2017) in which she played the lead role of Yana. This movie was directed by Val Todorov, which tells the story of Yana. Young Yana is enticed by TV talk show hosts to reveal her unconventional relationship with an aging rocker. This results in a search by a vigilante party of hunters, as well as additional complications. This movie received multiple award nominations from local award shows. The movie was released in the United States on 29 January 2019.

In 2018, she appeared in Angels, a short drama, as Angela (the lead role). This short film was directed by Lachezar Petrov, which tells the story of three angels who are lost in the mountains.

In 2020, she appeared as Tutar Sagdiyev (a supporting role) in Jason Wolinor’s film mockumentary Borat Subsequent Moviefilm. While Irina Nowak was initially credited, reports later revealed that she was also involved. Julian Kostov, a fellow Bulgarian, introduced her to casting director Nancy Bishop for the part. In this film, she co-starred with Sacha Baron Cohen. She played the role of Borat’s teenage daughter. In this film, Borat returns to America from Kazakhstan after spending some time there, and this time he discusses American culture, the COVID-19 pandemic, and political elections.

The movie was released on October 23, 2020. Upon its release, it received good reviews from the public. Critics praised the performances of Baron Cohen and Bakalova, as well as the film’s commentary on American culture. While talking about the film, Matt Fowler of IGN stated “the film’s fantastic find, Maria Bakalova, every bit Sacha Baron Cohen’s on-screen equal, is who, and what, most people will be talking about in the wake of [the film].” Bakalova’s performance was praised by Los Angeles Times film critic Justin Chang, who called it “terrific,” praising her depiction of her character’s journey “with madcap passion and touching conviction.”

At the 78th Golden Globe Awards, the film won three nominations, with Baron Cohen winning Best Actor – Motion Picture Musical or Comedy and Best Motion Picture – Musical or Comedy. Bakalova was nominated for Best Adapted Screenplay and Best Supporting Actress at the 93rd Academy Awards. With its budget of $10-20 million, the film made around $262.5 million worldwide in the theaters alone.

She will next appear in Judd Apatow’s film The Bubble. Which is not in the filming phase.