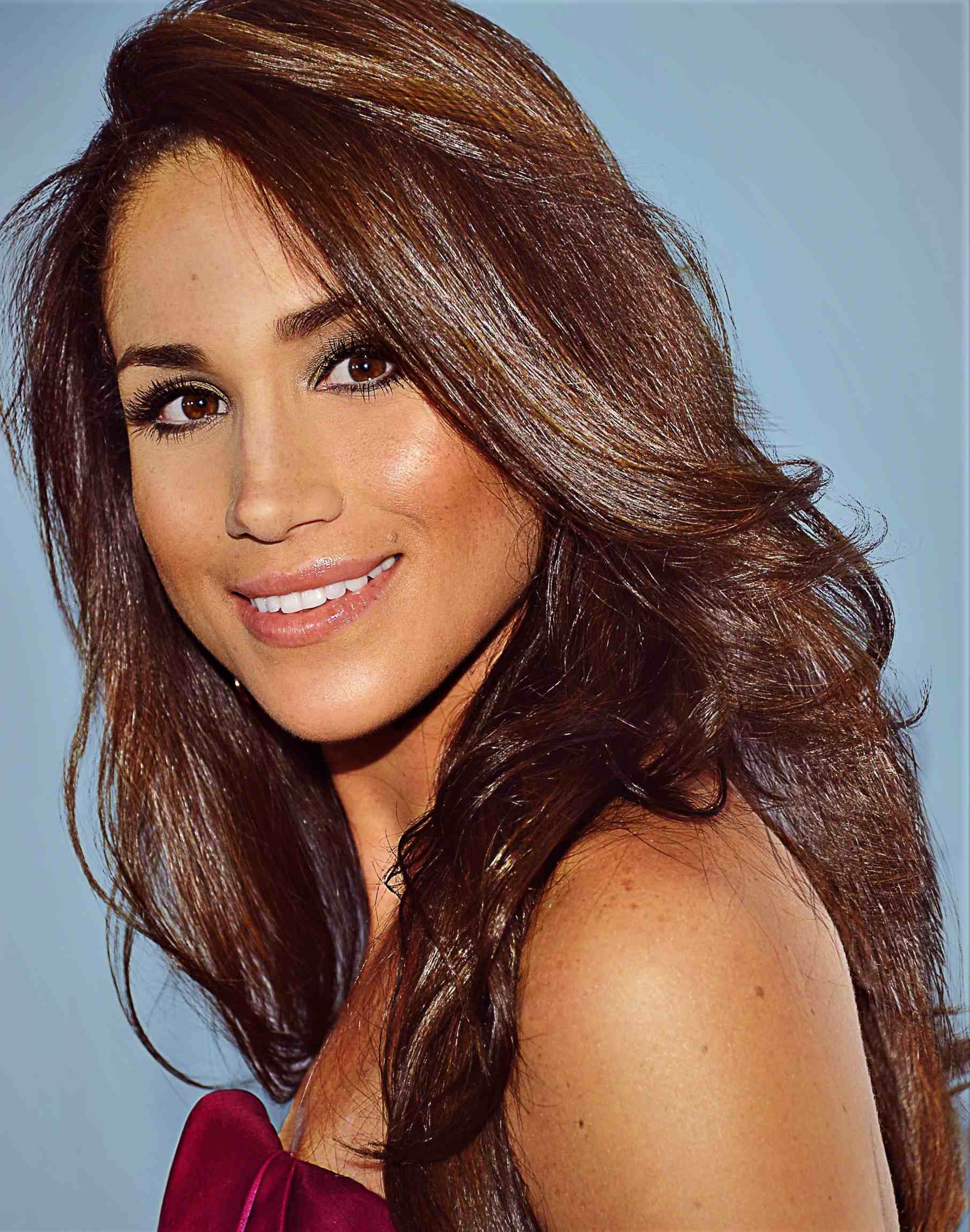 Markle’s birth name is Rachel Meghan Markle. She was born on August 4th, 1981, in Los Angeles, California, U.S. She spent her childhood in Los Angeles, California with her family. Markle was born to Doria Ragland, an American-African make-up artist, yoga instructor, and business owner, and Thomas Markle, an American director of lighting and photography in television productions. Her parents got divorced when she was only six years old.

Markle used to go to television serials sets, where her father worked. She went to Hollywood Little Red Schoolhouse as a child. She was raised in a protestant household and went to an all-girl Catholic school Immaculate Heart High School. She graduated from there and went to Northwestern University (NU) Illinois, in 1999. She also went to Madrid for a study abroad program. She wanted a political career but could not pursue it, as she failed to score enough marks on the Foreign Service Officer Test. Markle graduated with a bachelor’s degree in theatre and international studies, from Northwestern’s School of Communications, in 2003. While studying at the NU she joined the Kappa Kappa Gamma sorority. She also did an internship at the American Embassy in Buenos Aires in her junior year at the NU.

Meghan Markle was a mixed-race person, her mother was an African-American woman and her father was a European-American. When she started her career as an actress and tried to find work as an actress, she had difficulties in scoring roles, as she said herself that she was not black enough for black roles and not white enough for white roles. While pursuing an acting career, she supported herself by working as a freelance calligrapher and she also taught bookbinding. She appeared in a daytime soap opera General Hospital in a small role, it was her first appearance on-screen. She then appeared as a guest star in several television shows such as Century City (2004), The War at Home (2006), and CSI: NY (2006). She also did a few acting and modeling roles on the side. On the US game show Deal or N Deal, she worked as the “briefcase girl”. In the second season of Fox’s TV series Fringe, she played junior agent Amy Jessup for the first two episodes.

Her first appearance in a film was in 2005. It was a very small role. She appeared as a passenger on a plane in the 2005 film A Lot Like Love.

In 2011, she was cast in USA Network show Suits as Rachal Zane, a paralegal who later becomes an attorney. This was a legal drama produced by Universal Cable Productions. This was a successful drama, and Markle’s character in this drama was loved by millions. This drama was the breakthrough that Meghan Markle needed in her career, she became a star on the show. She had to live in Toronto for nine months each year while working in Suits. She was one of the stars of the drama from its beginning up until its season 7 in 2017. According to Fortune magazine, Meghan Markle was paid $50,000 per episode while working in Suits, which makes up to around $450,000 annually.

Meghan Markle began dating Trevor Engelson, a film producer, in 2004 and married him in 2011. Their marriage lasted till August 2013, and then they got divorced. Then she got in a relationship with a Canadian celebrity chef Cory Vitiello and dated him for two years up until July 2016.

Markle got into a relationship with Prince Harry, a grandson of Queen Elizabeth II in 2016. In September 2017, Meghan Markle and Prince Harry appeared together in public for the first time, at the Invictus Games in Toronto. After a year into their relationship, they got engaged and their engagement was announced by Prince Harry’s father Charles, Prince of Wales, on November 27th, 2017. This engagement was well received by the general public and received good comments, as it was the first time that a mixed-race person was included in the British Royal Family. After their engagement, Markle announced her retirement from acting and she began the process of becoming a British citizen.

On March 6, 2018, She was baptized and confirmed into the Church of England by Justin Welby, the archbishop of Canterbury, in the Chapel Royal at St James’s Palace. On May 19th, 2018, they got married at Saint George’s Chapel, Windsor Castle.

She became Duchess of Sussex after marrying Prince Harry, the Duke of Sussex. They began living in Nottingham Cottage in London, but later they moved to Frogmore Cottage, Windsor Castle. On May 9, 2019, a son was born to the couple, and they named him Archie Mountbatten-Windsor. Then Duke and Duchess of Sussex’s office moved to Buckingham Palace, which was officially closed on March 20, 2020. Then the couple spent some time in Canada and United States, and in June 2020 they bought a house in Montecito, California. In July 2020, Markle had a miscarriage. They announced that they were pregnant again, on February 14, 2021.

Markle started her own lifestyle blog, The Tig, in 2014. She covered topics such as fashion, food, travel, beauty, and inspiring women in her writing. The blog was promoted on social media sites to a total of 3 million Instagram subscribers, 800,000 Facebook fans, and 350,000 Twitter followers. Markle’s fans from Suits also followed the Tig. The Tig and Markle’s social media activities are estimated to have earned her around $80,000 annually. But Markle took all of her articles off the internet and closed all her social media account, and The Tig was also shut down in April 2017. In 2015 and 2016, she released two fashion collections with Reitmans, a Canadian clothing company.

After returning to the UK from a holiday in Canada in January 2020, Meghan and Harry revealed that they will be stepping down from their roles as senior members of the royal family and will split their time between the UK and North America. The couple was to become financially independent and stop representing the Queen, according to a statement released by the Palace.

In a CBS television show, Meghan and her husband were interviewed by American broadcaster Oprah Winfrey. The interview is scheduled to air on March 7, 2021.