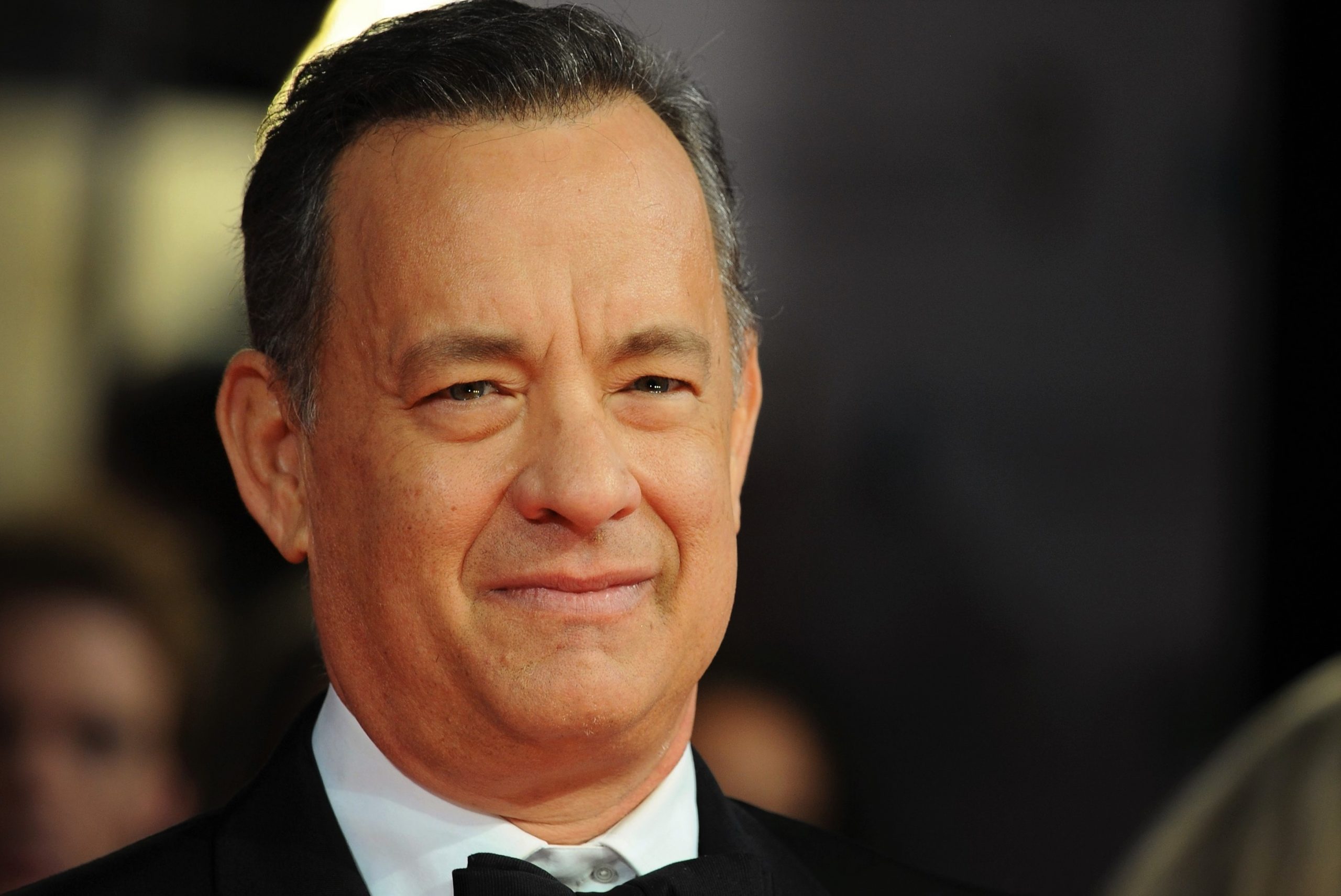 Thomas Jeffery Hanks is one of the most successful American actor and filmmaker. Tom Hanks is one of the most famous American actors worldwide, he is known for his dramatic and comedic acting. He is considered an American cultural icon. He is the fifth highest-grossing actor in North America, and he has been listed as 3rd greatest movie star of all time by Channel 4, in 2003. Tom Hanks has been nominated for multiple awards over the years, and he has won The Academy Award two times in the Best Actor category.

Tom Hanks was born on July 9th, 1956, in Concord California, U.S. He has American and Greek citizenship. His father Amos Mefford Hanks was some kind of an itinerant/traveling cook, while his mother Janet Marylyn was a hospital worker. His parents were divorced when Hanks was only four years old.

In his childhood his family moved a lot, he had lived in 10 different houses by the time he got to the age of 10. Hanks had a difficult childhood, he was unpopular in the school as he himself stated, “I was a geek, a spaz. I was horribly, painfully, terribly shy. At the same time, I was the guy who’d yell out funny captions during filmstrips. But I didn’t get into trouble. I was always a real good kid and pretty responsible.”  His father married Frances Wong in 1965, Wong had three children and Hanks had to live with two of them during his high school years. When he was studying in Skyline High School, Oakland, California, he used to act in different school plays.

Hanks went to Chabot College Hayward, California to study theater, later on, he went to California State University. In an interview Hanks said that he loved theater, he spent a lot of time in the theater. Hanks met Vincent Dowling, who was the head of the Great Lakes Theater Festival in Cleveland, Ohio, while he (Hanks) was studying theater. Vincent advised Hanks to join the festival, so Hanks joined in as an intern. Hanks remained there for three years and he studied almost everything about the theater production there; including stage management, set design, and lighting. While working at the Festival he could not give appropriate time to his studies so he dropped out of college.

In 1978, while working with the Festival Hanks won the Cleveland Critics Circle Award for Best Actor, for his performance in Shakespeare’s The Two Gentlemen of Verona, he played the role of Proteus. Tom Hanks was included in the “Top 10 College Drop Out” list by Time Magazine in 2010.

His first appearance was in a low-budget film He Knows You’re Alone (1980). He also starred in a television movie Mazes and Monsters that year. In 1981, Hanks got the lead role in ABC television pilot Bosom Buddies. Hanks had to move to Los Angeles for this role, Bosom Buddies was discontinued after two seasons. It did not get high ratings, but director Ron Howard contacted Hanks after watching his performance in this show and a guest appearance in an episode of Happy Days. Howard wanted to give Hanks the role of the lead’s brother, in the movie Splash (1984), but Hank ultimately got the lead role, it went on to become a box office hit and grossed over US$69 million. Hanks also did some comedy movies along the road in the 80s such as Bachelor Party, Nothing in Common, and Dragnet, these roles increased his popularity in Hollywood.

In 1988, Hanks did the fantasy comedy film Big which made him more popular as a Hollywood talent. This movie did very well at the box office and Hanks got his first Academy Award nomination for Best Actor for his role in this movie. That same year he also starred in the film Punchline, which was also a big hit.

In 1993, Hanks starred in two movies; Sleepless in Seattle and Philadelphia. These two movies were a great success, with these two movies Hank proved himself as one of the most talented Hollywood stars. Critics said that he has proved himself as one of the most talented romantic-comedy stars of his generation. In Philadelphia, Hank played the role of a gay lawyer who had cancer and he sued his company for discrimination. This movie was a great success, Tom Hanks acting was widely praised in this movie, while talking about the movies’ success Leah Rozen stated, “Above all, credit for Philadelphia‘s success belongs to Hanks, who makes sure that he plays a character, not a saint. He is flat-out terrific, giving a deeply felt, carefully nuanced performance that deserves an Oscar.” For his role in this movie, Hanks won the 1993 Academy Award in the Best Actor category.

In 1994, Hanks played the role of Forrest Gump in the hit film Forrest Gump. The movie grossed over $600 at the box office. His acting in this movie was loved by the millions, he was one of the reasons for the movies’ success. While talking about the movie he stated, “When I read the script for Gump, I saw it as one of that kind of grand, hopeful movies that the audience can go to and feel … some hope for their lot and their position in life … I got that from the movies a hundred million times when I was a kid. I still do.” For his role in this movie, he won his second Academy Award in the best actor category in 1994. Hanks was the second person in history to receive two consecutive Oscar awards.

After that Hanks did some of the most successful movies in the 2000s. He has also done voiceovers for Sherriff Woody in the hit film Toy Story.