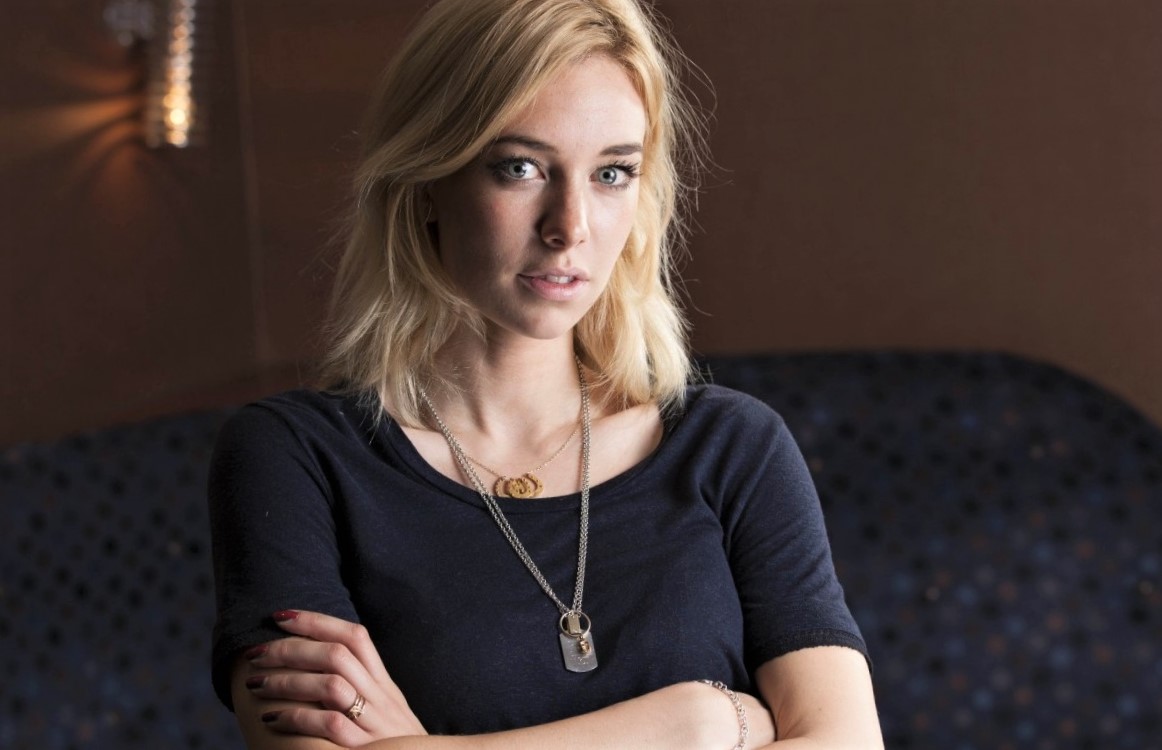 The English actress Vanessa Kirby is well known for her work in film, television, and stage. Her most prominent role was in the Netflix drama series The Crown (2016-2017) as Princess Margaret. For her role as Princess Margaret, Vanessa Kirby won a British Academy Television Award (BAFTA) in the Best Supporting Actress category in 2018, and she also won a Primetime Emmy Award nomination in the Outstanding Supporting Actress in a Drama Series category in 2018. She’s also performed in a variety of stage plays, winning three Ian Charleson Award nominations.

Her appearances in the action films Mission: Impossible – Fallout (2018) and Hobbs & Shaw (2019) helped her gain further recognition. She got a leading role in Fast & Furious Presents: Hobbs & Shaw after her excellent performance in ‘Mission Impossible.’ She won the Volpi Cup for Best Actress at the Venice Film Festival and was nominated for the Critics’ Choice Award, BAFTA Award, Screen Actors Guild Award, Golden Globe Award, an Academy Award for Best Actress in a Leading Role for her lead role in her most recent film Pieces of a Woman (2020). All of these outstanding works show that she is one of the best Hollywood actresses. Her net worth is around $4 million.

Kirby was born on April 18, 1988, in Wimbledon, London, to Jane Kirby, a former Country Living magazine editor, and Roger Kirby, a urologist. Joe and Juliet are her two siblings. Vanessa and Corin Redgrave, both actors, were family friends. She took a gap year after being rejected by Bristol Old Vic Theatre School and went on to study English at the University of Exeter.

After being signed to a talent agency and meeting theatre director David Thacker, Kirby turned down a position at the London Academy of Music and Dramatic Art. David Thacker gave her three starring roles at the Octagon Theatre Bolton in 2009: in Arthur Miller’s All My Sons, Henrik Ibsen’s Ghosts, and William Shakespeare’s A Midsummer Night’s Dream. She received the BIZA Rising Star Award, worth £5,000, at the Manchester Evening News Theatre Awards for All My Sons. In 2011, she starred alongside Harriet Walter and Harry Melling in Marianne Elliott’s production of Thomas Middleton’s Women Beware Women at the National Theatre.

She then appeared as Rosalind in William Shakespeare’s As You Like It at the West Yorkshire Playhouse in Leeds, where she was praised as a “significant new talent” by The Guardian’s Alfred Hickling. In 2011, she appeared in the Royal Court Theatre’s world premiere of Anya Reiss’ The Acid Test, directed by Simon Godwin, receiving praise from Paul Taylor of The Independent, who called her “a star if ever I saw one.” She went on to play Masha in Benedict Andrews’ critically acclaimed stage production of Three Sisters at the Young Vic in September 2012, receiving rave reviews, with Time Out’s Matt Trueman saying, “In a super cast granted a license to shine, Kirby stands out as Masha.”

Kirby returned to the National Theatre in 2013 to play Queen Isabella opposite John Heffernan in Edward II. She played Stella in Benedict Andrews’ A Streetcar Called Desire at the Young Vic in the summer of 2014, alongside Gillian Anderson as Blanche and Ben Foster as Stanley. She was named Best Supporting Actress at the 2014 Whatsonstage Awards, which are voted on by the general public.

Kirby first appeared on television in the BBC’s The Hour, in 2011. She played Estella in the BBC miniseries adaptation of Great Expectations.

She appeared as Alice Tanner in Tandom Communications’ miniseries, Labyrinth, in 2012. In 2013, she played Celia Ravenscroft in Agatha Christie’s Poirot’s episode Elephants Can Remember. She appeared in the television film The Dresser as Irene, in 2015. In this film, she co-starred with Anthony Hopkins, Ian McKellen, Emily Watson, and Sarah Lancashire. The film was premiered on October 31, 2015, by BBC Two. The film tells the story of an aged Shakespearean actor and his dresser. As he (actor) grapples with the approach of senility and irrelevance, the story explores the relationship between an aged Shakespearean actor and his theatrical dresser, as well as the other members of his theatrical company. The central relationship in the film is inspired by Shakespeare’s King Lear, much like the play on which it is based.

That same year, she played Lady Jemima Harvey, the lead role in the period crime drama, The Frankenstein Chronicles, which consisted of seven episodes. In this drama, she co-starred with Sean Bean, Richie Campbell, Tom Ward, and others.

She was cast as Princess Margaret in Netflix’s first original British series The Crown in May of 2015. After a six-month search, she was selected. The Crown is a Netflix historical drama series about Queen Elizabeth II’s reign, created and primarily written by Peter Morgan and produced by Left Bank Pictures and Sony Pictures Television. The Crown has received critical acclaim, with praise for its acting, directing, writing, cinematography, and production values, though historical inaccuracies have been criticized, particularly in the fourth season. Vanessa Kirby played one of the main roles in the drama, and her performance was critically and publically acclaimed. She was nominated for a BAFTA award for this role in 2017, and she won the award for season two in 2018.

At the National Theatre in 2018, Kirby played the title role in Polly Stenham’s Julie, an adaptation of August Strindberg’s Miss Julie. After this, she was cast in Mission Impossible: Fallout, in which she played Alanna Mitsopolis/the White Widow, a black-market arms dealer. In this film, she co-starred with Tom Cruise, Simmon Pegg, Henry Cavill, and others.

And in 2019, she co-starred with Jason Statham and Dwayne Johnson, in the Fast and Furious franchise production Hobs and Shaw. She played the role of Hattie Shaw, Deckard’s sister, an MI6 field agent, who is being targeted by Brixton. This was one of the main roles of the movie. The film’s plot follows the titular characters as they team up with Shaw’s sister (Kirby) to fight a cybernetically enhanced terrorist (Elba) who is threatening the world with a deadly virus.

In 2020, Vanessa Kirby played the lead role of Martha Weiss in the Canadian-American drama film Pieces of a Woman, which was released on September 4, 2020, in Venice, and on December 30, 2020, in the United States. The film started its digital stream on Netflix on January 7, 2021. It was the most-watched film in its first three days of digital release, and it finished second overall in its first weekend.

The film tells the story of a woman who grapples with the profound emotional fallout of heartbreaking home birth, separated from her husband and family by a chasm of grief. The film received generally favorable reviews, with acclaim for Kirby, LaBeouf, and Burstyn’s performances. Kirby was nominated for an Academy Award, a Golden Globe, a BAFTA Award, a Critics’ Choice Award, and a Screen Actors Guild Award for her performance in this film. Pieces of a Woman (2020) has a 75% approval rate on Rotten Tomatoes, a 7.1/10 rating on IMDb, and a 66% rating on Metacritic.

She also played one of the main roles in the drama film The World to come (2020). In this film, she played the role of Tallie. The film also starred Katherine Waterston, Christopher Abbot, and Casey Affleck.