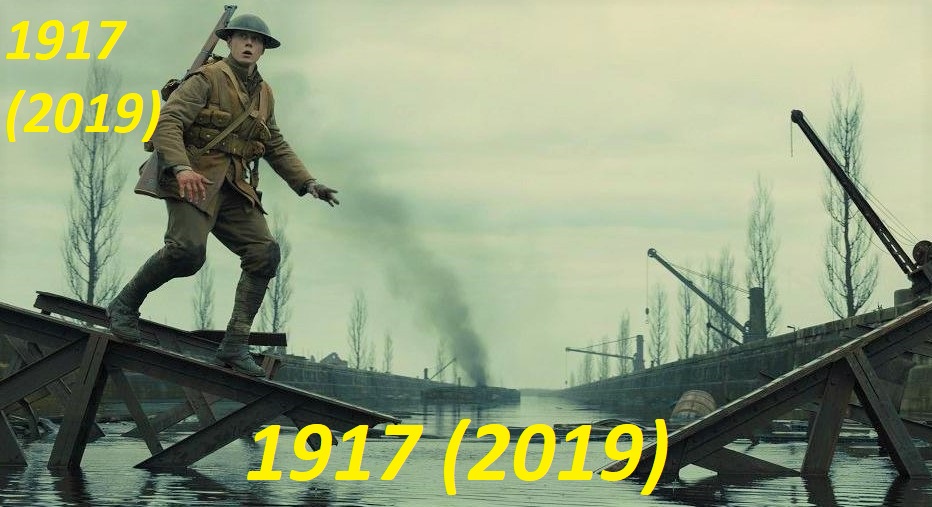 On December 4, 2019, 1917 premiered in the United Kingdom, and Entertainment One released it in the UK on January 10, 2019. On December 25, 2019, Universal Pictures released it in the United States.  Upon its release 1917 was a huge commercial and critical success. with its budget of $95 million, it grossed over $384.9 million. It received awards and nominations from several award shows such as Academy Award, BAFTA, Golden Globes, Critics Choice, and more.

1917 premiered at the Royal Film Performance on December 4, 2019, in London. It was released in the United States on December 25, 2019, in limited theaters, and it had its wide/international release on January 10, 2019. It was a huge critical and commercial success. The critics loved the film and gave it very good reviews. Many critics included the film 1917 in their list of best movies of the year 2019, and many called it one of the best WWI movies of all time.

In his article on the film 1917, Rohan Nahaar wrote in Hindustan Times that “I can only imagine the effect 1917 will have on audiences that aren’t familiar with the techniques Sam Mendes and Roger Deakins are about to unleash upon them.” Vulture magazine’s Allison Willmore compared 1917 with Christopher Nolan’s 2017 WWII film Dunkirk. The New York Time’s Manohla Dargis wrote in his review that “A carefully organized and sanitized war picture, that turns one of the most catastrophic episodes in modern times into an exercise in preening showmanship.”

1917 received a total of 328 award nominations from different local and international award shows, of which it won an award in 128 categories.

In April 1917, during WWI, two British/English soldiers Tom Blake (Dean-Charles Chapman) and Will Schofield (George MacKay), are given the mission to deliver a very important and crucial message to a regiment far away from another British army. The regiment is ready to make an offensive attack on German troops but does not realize that it is a trap. They must deliver the message in time to stop the regiment to walk into the trap. Their road to the regiment is full of danger as they have to cross through enemy territory.

The renowned Hollywood director Sam Mandes directed, co-wrote the film with Krysty Wilson-Cairns, and co-produced the film with Pippa Harris, Callum McDougall, and more. Sam Mendes started the pre-production in June 2018. In October the two lead actors, MacKay and Chapman joined the cast, and by March 2019 the casting was complete. From April to June 2019 they shot the film, in the UK. The renowned cinematographer Roger Deakins and the editor Lee Smith used long takes so that the whole film would appear as two continuous shots.

The actors spent six months rehearsing the film before the shooting of the film began.

They dug over 5,200 feet of trenches to present the battlefield.

Sam Mendes directed and also wrote the screenplay for this film. This was his first-ever credited official writing. He received several awards and nominations for the writing.

The film 1917 is actually based on the experiences of the film’s director Sam Deakin’s grandfather Alfred H Mendes, who was a Lance Corporal in The Kings Royal Rifle Corps.

The final scene of the film when Schofield bumps into some soldiers while running across the battlefield and falls down was unscripted.

In nearly 50 years, 1917 is the first and only prestige war film to receive an Academy nomination in the Best Visual Effects category.