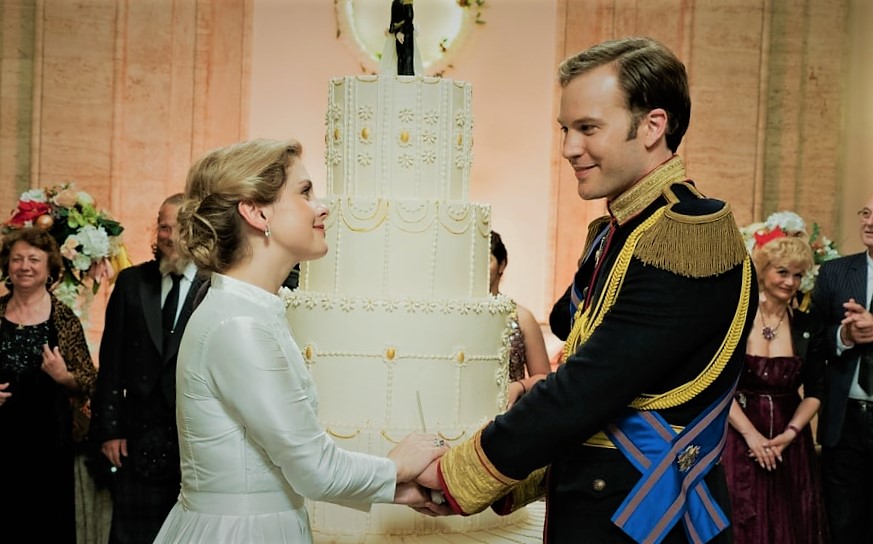 A Christmas Prince 2; The Royal Wedding (2018) is an American film based on romantic comedy. The film was directed by John Schultzand written by Nathan Atkins. The film stars Rose Mclver and Ben Lamb in the leading roles. The supporting cast includes Tom Knight, Sarah Douglas, Alice Krige, Andyb Lucas and Tahirah Sharif. The film premiered on November 30, 2018.

Amber Moore and Prince Richard are happily engaged and soon to be married. Amber moved to Aldovia with her father Rudy. She wants to plan her wedding in her own style but is completely dictated by designer Sahil and Mrs. Averill. Amber feels that she has no control of her wedding planning, she continues her blog writing about her experience in Royal palace. Prince Richard is struggling regarding the economic crisis faced by Aldovia. Queen Helena called Lord Leopold to assist Prince Richard and make him understand the economic conditions.

Amazing facts about A Christmas Prince 2 (2018)

After the release of the first film, Netflix decided to made the movies on the same style focussing on Christmas Romance and Comedy.

The movie was filmed in Romania.

Princess Emily character is played by Honor Kenesfay, she is not disabled in real life.

US Marine Jackets were used as palace guard jackets. They were altered in some ways.

The father of Amber “Rudy” meets Mrs Averill, he said that she has a strong grip, Sarah Douglas played the role of Ursa in Superman II and crushed the hand of Lex Luthor.

This film couple has many similarities with real life couple of Prince Harry of England and Model Megahan Marks. Amber and Meghan both are blog writers, they both broke the royal protocols and celebrated Christmas with the Royal family before marriage.