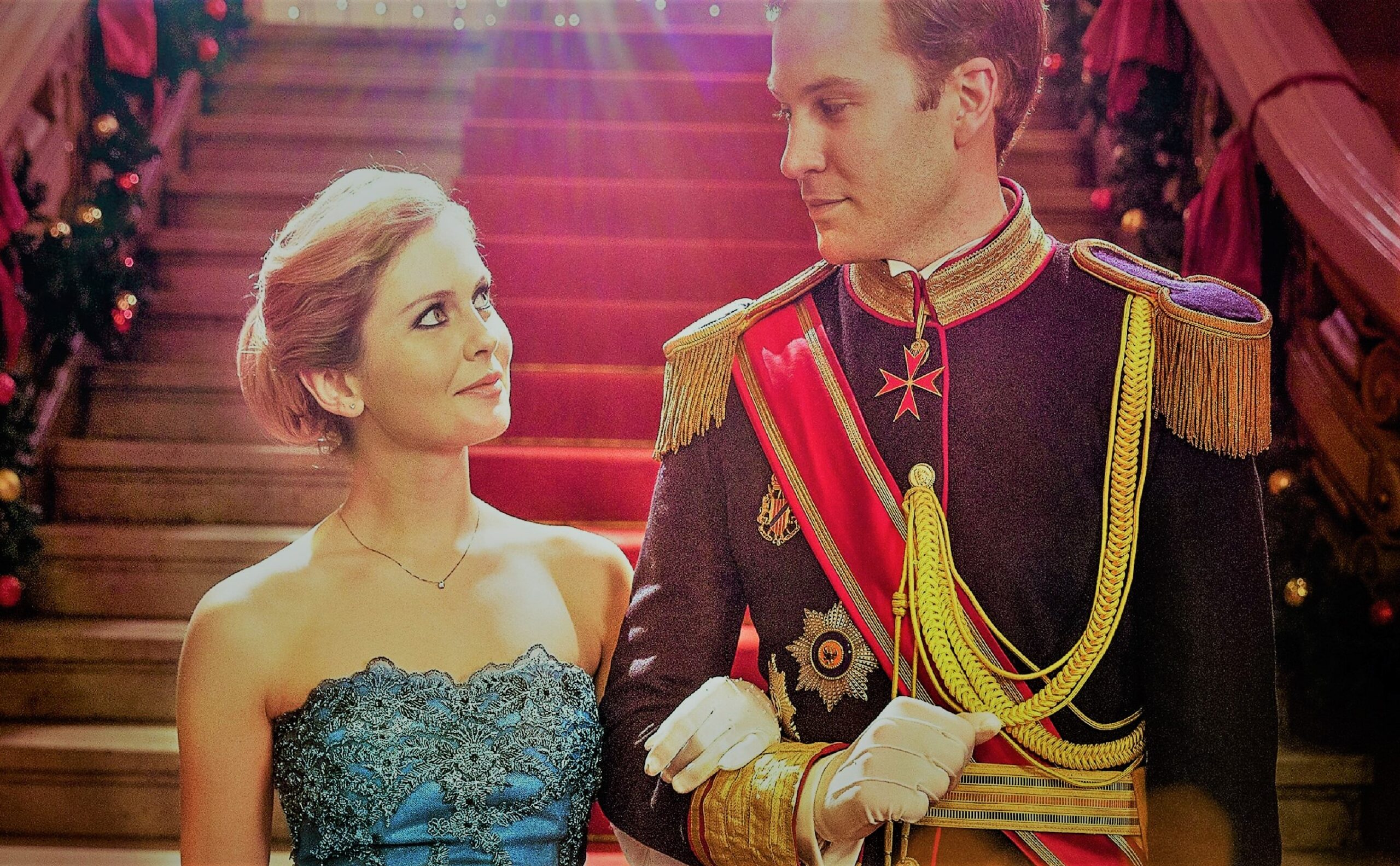 A Christmas Prince (2017) is an American film based on romance and comedy. The film was directed by Alex Zamm and written by Karen Schaler and Nathan Atkins. The film stars Rose Mclver and Ben Lamb in the leading roles. The suppoting cast includes Tom Knight, Sarah Douglas, Daniel Fathers, Alice Krige and Tahirah Sharif. The film premiered on November 17, 2017.

The plot revolves around how a journalist falls in love with the Prince in new times. Amber Moore is an American journalist who went to Aldovia to cover the press conference given by Prince Richard. Prince didn’t appear foe the conference and it showed bad impact of his behavior. Amber enters into the palace and they mistakenly recognized her as a tutor for Princess Emily. Amber didn’t clear the air and pretends to be Martha. During her time in the palace tutoring Emily, Amber understands the personality of Prince Richard. Prince is compassionate and kind and she start falling in love with him.

Amazing facts about A Christmas Prince (2017)

Rose Mclver did the role in TV series “iZombie” and her name is “Olivia Moore”. In this film, Rose has the same last name “Amber Eve Moore”.

Some of the scenes were shot in New York City and Chicago City.

Rose Mclver signed the movie because she wanted to do a fun loving movie and she thought that it is the perfect opportunity for her as she has done only dark roles before.

Netflix revealed on December 10, 2017 that 53 subscribers have watched the film every day for 18 days which is a huge success.

Read More on; screenrant.com, A Christmas Prince: The Royal Wedding 2 (2018)

Cast Members of A Christmas Prince (2017)