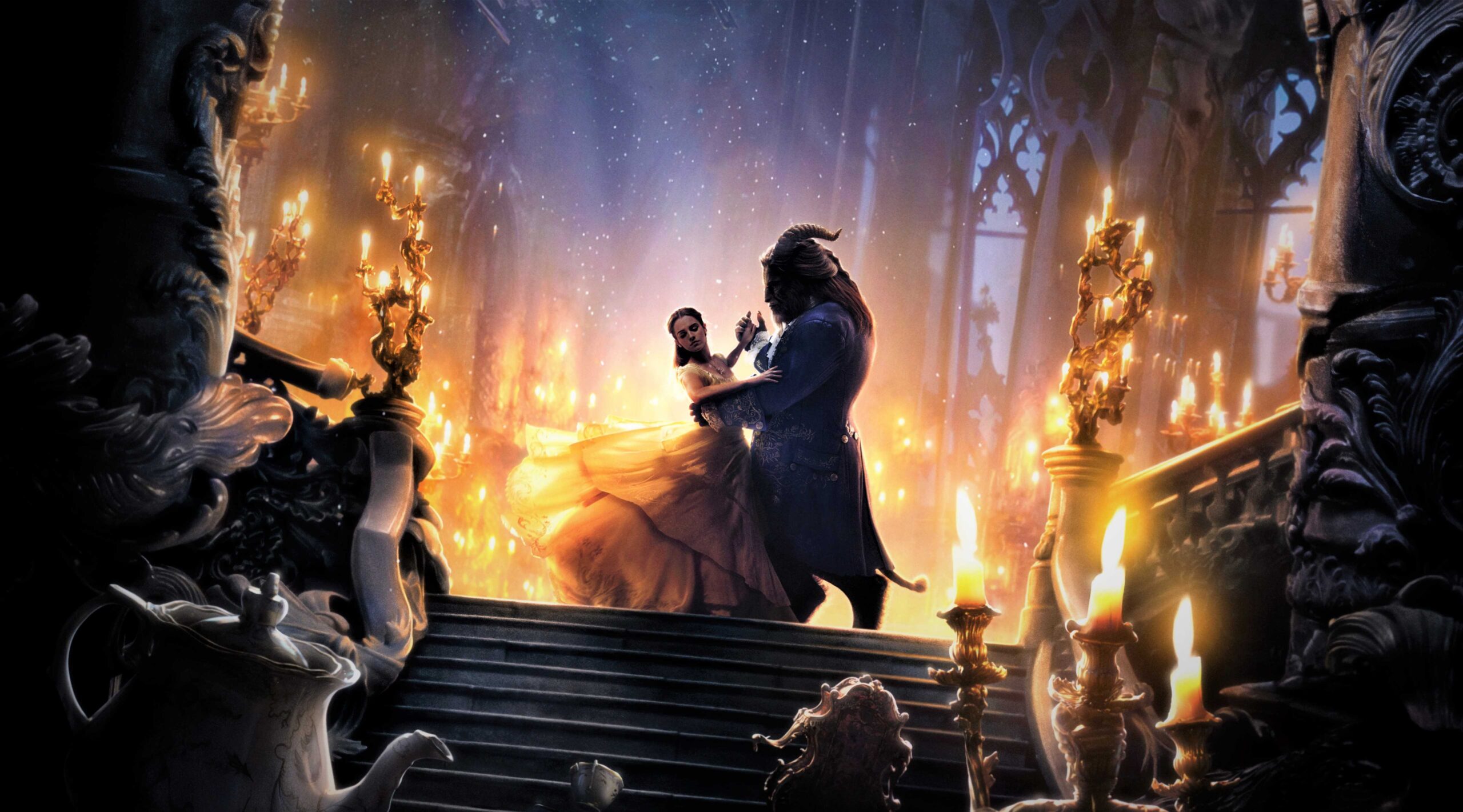 Beauty and the Beast (2017) is an American film based on fantasy and romance. The film was directed by Bill Condon and produced by David Hobberman and Todd Lieberman. Emma Watson and Dan Stevens played the lead role along-side Luke Evans, Kevin Kline, Josh Gad, Ewan Mcgregor, Stanley Tucci, Audra McDonald, GuguMbatha, Ian McKellen and Emma Thompson are the supporting cast. The film is a live action adaptation of Disney’s animated film “Beauty and the Beast” which premiered in 1991.

The film got favorably positive reviews from the critics. Audience appreciated their musical performance and costume design. The critics loved Emma Watson and Dan Stevens’ performance in the film. The film was a huge success at box office and it grossed about $1.264 billion against the budget of $160-225 million. “Beauty and the Beast” was the second highest grossing film of the year after Star Wars and 10thhighest grossing film of all time. The approval rating on IMDb is 7.1/10 and on Rotten Tomatoes is 71%.

The film got many nominations and won awards. “Beauty and the Beast” won Best Makeup and Hairstyling Award in Empire Awards. Emma Watson received award for Best Actress in movie and “Beauty and the Beast” was the Movie of the Year at MTV Movies and TV Awards. Jacqueline Durran won the Best Costume Design Award in Hollywood Film Awards, San Diego Film Critics Society and Satum Awards. Emma Watson and Dan Stevens won the award for Best Actor Fantasy and Best Actress Fantasy in Teen Choice Awards.

Amazing facts about“Beauty and the Beast”

Emma Watson, Emma Thompson, Luke Evans and Nathan Mack, they all share the same birthday which is April 15. On the same day was first cast read.

Director Bill Condon choose the cast on the basis of their singing. They all sing the song of The Lion King movie “HakunaMatata”.

Emma Watson was very excited and told her fans about her upcoming role as Belle in Beauty and the Beast, before the filmmakers announced the film.

Dan Steven version of the beast is 6 feet and 10 inches tall.

Emma Watson got bored during the shooting of the song “Be Our Guest” because all she needs to do is sit on chair.

Cast Members of“Beauty and the Beast”