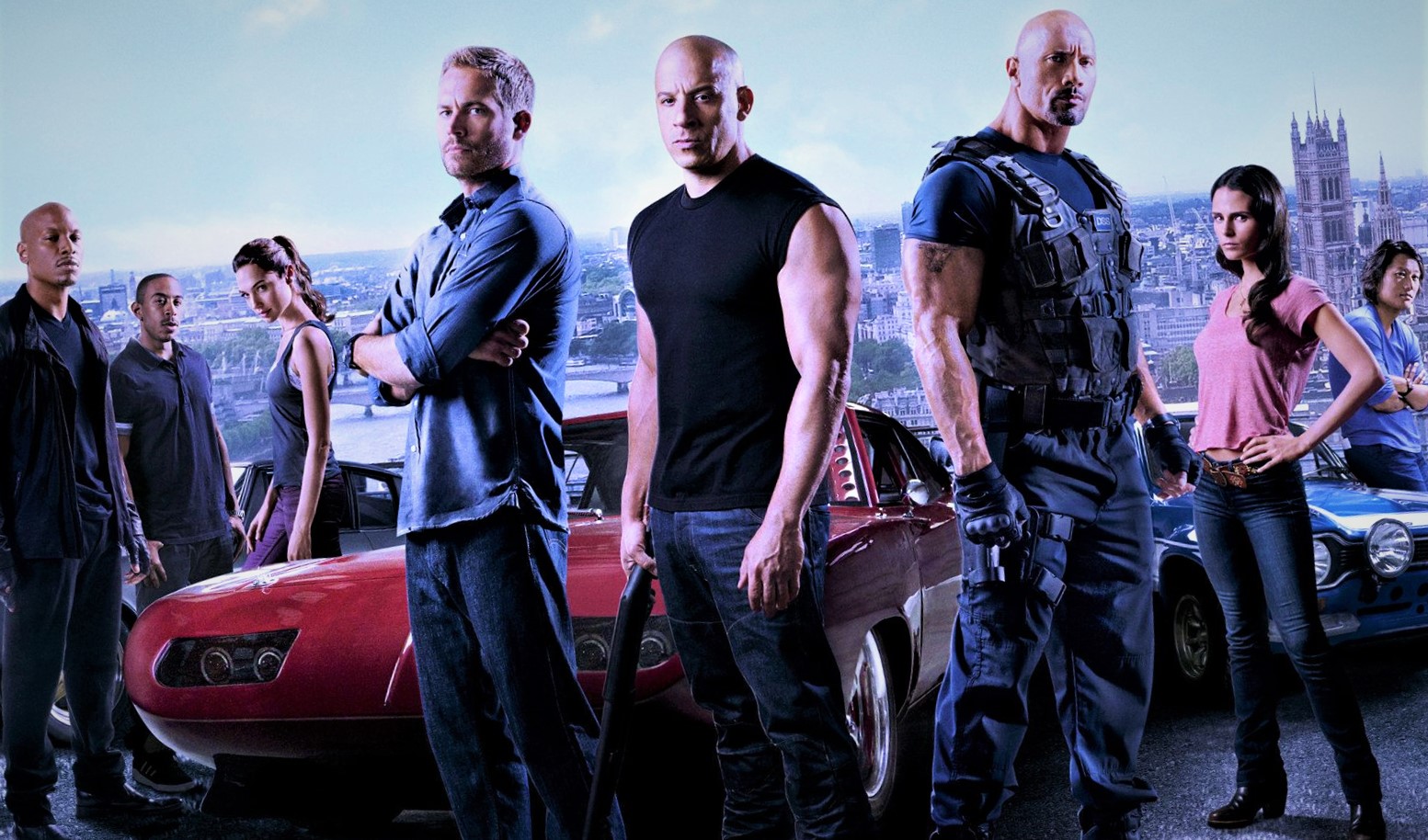 The media franchise of Fast and Furious has released a total of eleven 11 action movies so far which tell different stories of heists, illegal car racing, espionage, spies, and family. Fast and Furious franchise completed its 20 years in 2021. It is one of the biggest media franchises in the Hollywood film industry which is also known as The Fast and the Furious. Universal Pictures is the distributor of all its products which include films, short films, video games, and television series.

The first Fast and Furious film premiered back in 2001 which was named The Fast and The Furious (2001). The film was a huge commercial hit. It grossed over $207 million against a budget of just $38 million. Since then, the franchise has released a total of eleven (11) series and has become world-famous for its action scenes. The film series has starred some of the biggest stars of Hollywood over the years such as Vin Diesel, Paul Walker, Dwayne Johnson, Tyrese Gibson, Michelle Rodriguez, Jordana Brewster, Charlize Theron, Ludacris, Gal Gadot, Sung Kang, Nathalie Emmanuel, Helen Mirren, Lucas Black, Luke Evans and many more.

Amazing Facts about Fast and Furious

The only Fast and Furious film in which Vin Diesel does not appear is its second part 2 Fast 2 Furious (2002). The producers of the film wanted him to reprise his starring role as Dom in this part too but Diesel did not like the script and decline a $25 million offer for the role. Also, the director of the first film Cohen also did not like the script and he refused to direct the film too.

Many actors such as Paul Walker performed some of their stunts themselves.

They actually had car auditions for the films. The directors would send open casting calls for cars and drivers to appear in the films.

Vin Diesel posted on his Facebook asking for ideas for the next Fast and Furious movie right before they were readying the script for the fifth part of the film. A fan commented on his post that they should write a role for Dwayne Johnson as the villain. Diesel and the producers liked this idea and wrote the role of Hobbs for Johnson and asked him to play this role, to which Johnson agreed.

Chris Morgan has written or co-written almost all the Fast and Furious movies except for the second part 2 Fast 2 Furious (2002) and the last part F9 (2021).

The two stars of the franchise Tyrese Gibson and Dwayne Johnson do not get along very well with each other. In fact, Gibson announced that he would not play any role in F9 (2021) if Johnson were in the film. But Dwayne Johnson decided not to appear in this film so Gibson agreed to play his role. Dwayne Johnson actually had some disagreements with Vin Diesel too, on the set of The Fate of the Furious (2017), which might also have played a role in his decision not to return.

Many actors have appeared in fast and furious movies over the years. But as of 2021, there are only three actors who appeared in the first part of the film which are; Jordana Brewster, Vin Diesel, and Michelle Rodriguez.

Top Growing Hollywood star Vinessa Kirby appeared as Hattie Shaw alongside Dwayne Johnson and Jason Statham in the spin-off of the film series Hobs and Shaw (2019).

The most recent sequel F9 (2021) was supposed to premiere in May 2020, but like many other movies, its release was postponed because of the global pandemic of Covid-19.

The most recent Fast and Furious film is F9 (2021). F9 (2021) premiered on May 19, 2021, in South Korea and on June 25, 2021, in America. The film was a huge commercial hit. It grossed over $716 million against a budget of around $225 million. The film stars Vin Diesel, Michelle Rodriguez, John Cena, Tyrese Gibson, Jordana Brewster, Nathalie Emmanuel, Sung Kang, and Charlize Theron in lead roles. F9 received mixed reviews from critics and on online film rating websites. It holds a 59% rating on Rotten Tomatoes, a 5.2/10 rating on IMDb, and a 58% rating on Metacritic.

‘the Fast and the Furious’: Facts Every Fan Should Know