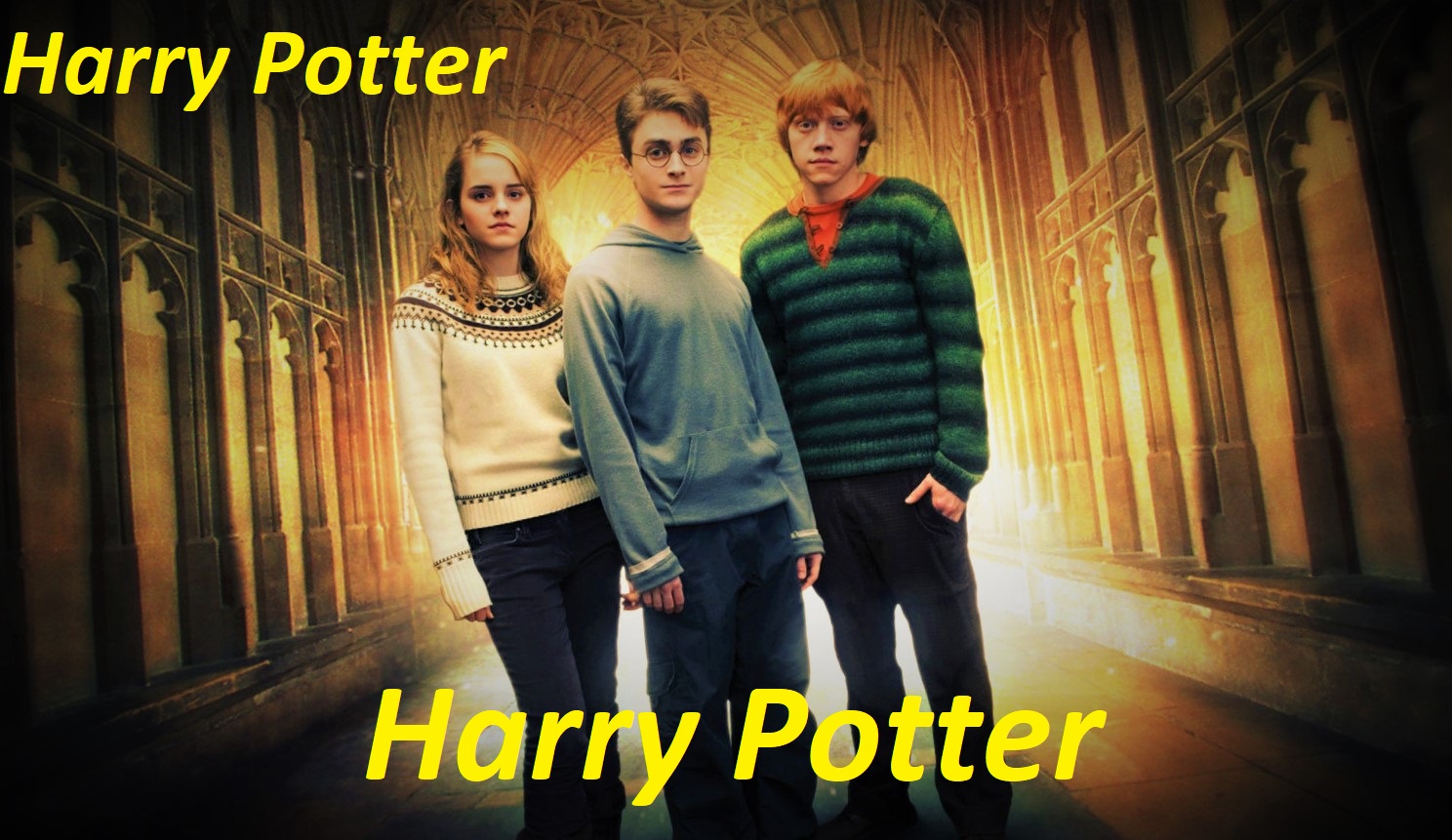 The Harry Potter film series is based on J. K. Rowling’s fantasy/eponymous novels of the same name. The film series consists of eight films that are distributed by Warner Bros. The first film of the series Harry Potter and the Philosopher’s Stone (2001) was released in November 2001. Harry Potter series is one of the most famous, successful, and critically acclaimed film series of all time. It stars Daniel Radcliffe, Emma Watson, and Rupert Grint in the leading roles.

All of the films in the Harry Potter series were critical and commercial successes. The eighth installment in the film series Harry Potter and the Deathly Hallows: Part 2 (2011) has the highest critical acclaim and fan base. It is also the highest-rated film of the series. On the review aggregator Rotten Tomatoes it holds an approval rate of 96%, and it has an 8.1/10 rating on IMDb.

The author of the Harry Potter books J. K. Rowling chose Alan Rickman herself to play the role of Snape in the Harry Potter films. She even gave him special instructions about the character and told him the background story of Snape, which was not revealed until the final book. Alan Rickman is not the only actor that Rowling hand-picked, she also chose Maggie Smith and Robbie Coltrane.

Daniel Radcliffe helped Richard Harris to memorize his lines by asking him to practice his lines with him, as Radcliffe knew that Harris had trouble remembering his lines.

To make the school setting more realistic, the child actors in the film used to do their real/actual homework in the scenes.

There’s writing around the Erised mirror which reads “Erised stra ehru oyt ube cafru oyt on wohsi.” If you read this inscription backward it reads “I show not your face, but your heart’s desire.”

There is a restricted section scene in The Sorcerer’s Stone in which the main characters wander into the restricted section of the school. A building in the Bodleian Library of Oxford, Duke Humfrey, was used to shoot this scene. There is a very strict rule about no fire or flames in the library. This rule was broken to film this scene and it was the first time in hundreds of years that fire or flame was allowed in the building.

The filmmakers offered the writer of the book J. K. Rowling to play the role of Harry’s mother Lily in the Erised mirror scene but she refused the offer by saying that she is not an actress and she would mess up the scene.

Robbie Coltrane who played the role of Hagrid in the Harry Potter films was the first person to be cast in the film.

Daniel Radcliffe changed the screen language of Robbie Coltrane’s phone to Turkish on-set. And Coltrane had to call hair designer Eithne Fennel’s father, who is Turkish, to change it back to the English language.

Richard Harris was reluctant to accept the role of Albus Dumbledore in the film but his eleven-years old daughter threatened that she would never speak to him if he does not play the role of Dumbledore. Harris has been in the film industry for over forty years when he joined the cast of the film and he stated that he had never been involved with a cast that was as close to each other as this one. At the time he joined the cast he was almost seventy (70) years old and died before the release of the second Harry Potter film The Chamber of Secrets (2002).

It was really hard for the casting director and filmmakers to find the right Harry Potter to play the role. They saw and auditioned over 5,000 boys in search of the right one. When they learned about Daniel Radcliffe they were sure that this would be their perfect Harry Potter. Soon they learned that Radcliffe’s parents want him to focus on his studies and not acting but they persuaded his father to allow Radcliffe to join the cast of the film.

Within four months of its release first part of the film, The Sorcerer’s Stone (2001) had become the second highest-grossing film of all time after Titanic (1997).

In the second part of the film when Harry and Ron disguise as Goyle and Crabbe to get some information out of Draco, Tom Felton (Draco) forgot his line, so he improvised and said to Goyle “I didn’t know you could read.” The director loved and kept it in the film.

Tom Felton used to sneak food on-set in his pockets. So the filmmakers sewn his robes pockets shut.

They initially offered $181,500 to Daniel Radcliffe for his role in the second part of the film. But the actor’s union Equity took steps and negotiated new terms with the filmmakers and Radcliffe’s salary increased to $3 million.

Rupert Grint (Ron Weasley) really does fear spiders. He has a serious case of arachnophobia and still has not watched the giant spider scenes in the film. And his reaction in the scene when he and Radcliffe go into the Aragog’s hollow is not mere acting, it is his real reaction to just the thought of giant spiders.

Weasley’s family’s flying car is a Ford Anglia. The writer of the book J. K. Rowling used to drive the same model and same color car with her best friend when she was young. She used this car in the film and in the books to honor her memories of this particular car.

In the scene in which Harry and Ron crash into the Whomping Willow, fourteen (14) of the Ford Anglia cars were destroyed in the making of this scene.

Renowned actor Eddie Redmayne who played the role of Newt Scamander in the Fantastic Beasts and Where to Find Them (2016), actually wanted to play and auditioned for the role of Tom Riddle in the Harry Potter films.

Harry Potter 2 was the first movie ever in UK to reach a million DVD sales in its first weekend.

In the third part of the film, Alfonso Cuaron was hired to direct the film. So he asked his lead actors to write an essay about the characters they were playing in order to get frank with them and learn about them. Emma Watson wrote a sixteen-page essay about her character, just like Hermione would do, Daniel Radcliffe wrote a single-page essay just like Harry Potter would do, and Rupert Grint like Ron Weasley did not write a single word.

After the demise of Richard Harris who played Dumbledore in the film, Sir Ian McKellen was offered this role, but he refused to play this role as he thought that he had enough trouble living up to one legend and it would be too much for him. As you know he had just appeared as Gandalf in The Lord of the Rings series.

The writer of the books J. K. Rowling based the dementors on her battle with depression.

More facts will be uploaded soon…