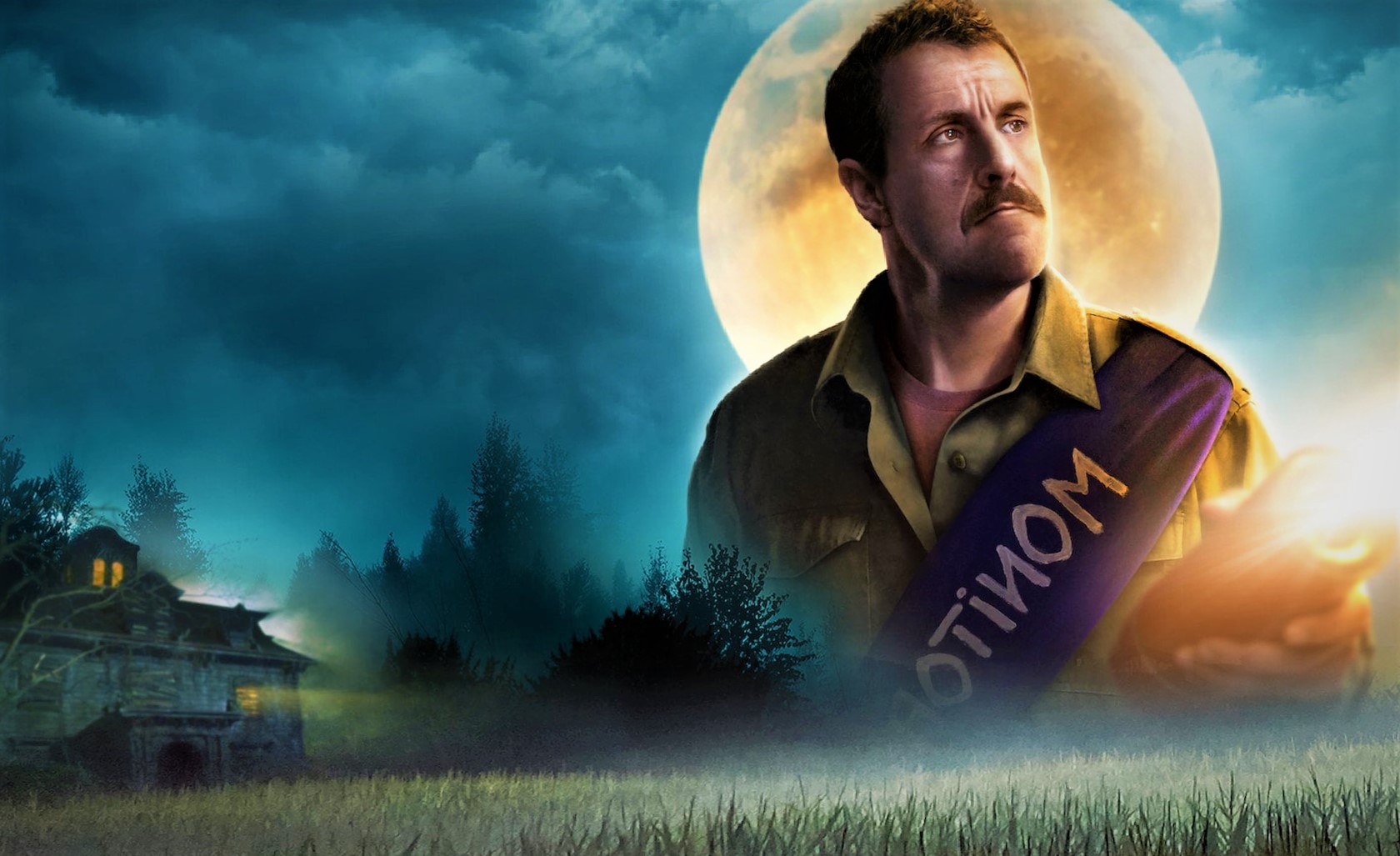 Hubie Halloween premiered in 2020. The genre of the film is Horror comedy. This film stars Adam Sandler, Julie Bowen and Kevin James as lead characters. Hubie lives in Salem, Massachusetts, he is not the popular guy in his town but on October 31st, town turns to spooky night of the year, he acts as a responsible heroic person to keep his town safe. Hubie was considered a strange guy who always carry his Army Style Thermos with him. Children and adults mostly make fun of his talking style but he is a good person who is always ready to protect his town in his own weird ways.

The film was released under the banner of Happy Madison Productions on October 7, 2020on Netflix. It got 52% approval rating from Rotten Tomatoes, and 5.1/10 ratings on IMDb. The film was nominated in Golden Raspberry Awards and Nickelodeon Kids Choice Awards. Hubie Holloween was digitally released on October 7th, 2020 by Netflix. It streamed on top of Netflix in the first two weeks of its premiere.

This film was dedicated to Cameron Boyce, who died in 2019. He was supposed to be in the film but unfortunately, he died before the shooting of the film.

Julie Bowen and Adam Sandler have starred together for the second time. Happy Gilmore was their first project

Ben Stiller and Adam Sandler have worked three times together. First time they appeared in Happy Gilmore (1996), then in The Meyerowitz Stories and lastly in Hubie Halloween (2020).

Ray Liotto and his daughter Karsen Liotto both appeared in the film as supportive characters.

Noah Schnapp appeared as a barb in the film. He has worked in Netflix series Stranger Things (2016).

Kenan Thompson worked for the first time with Adam Sandler.

They were finished filming the movie by Labours day weekend 2019.

This film is the debut of Julia Bechler.

Steve Buscemi portrayed a Werewolf for the fourth time, he has starred as Werewolf in trilogy of Hotel Transyvania.