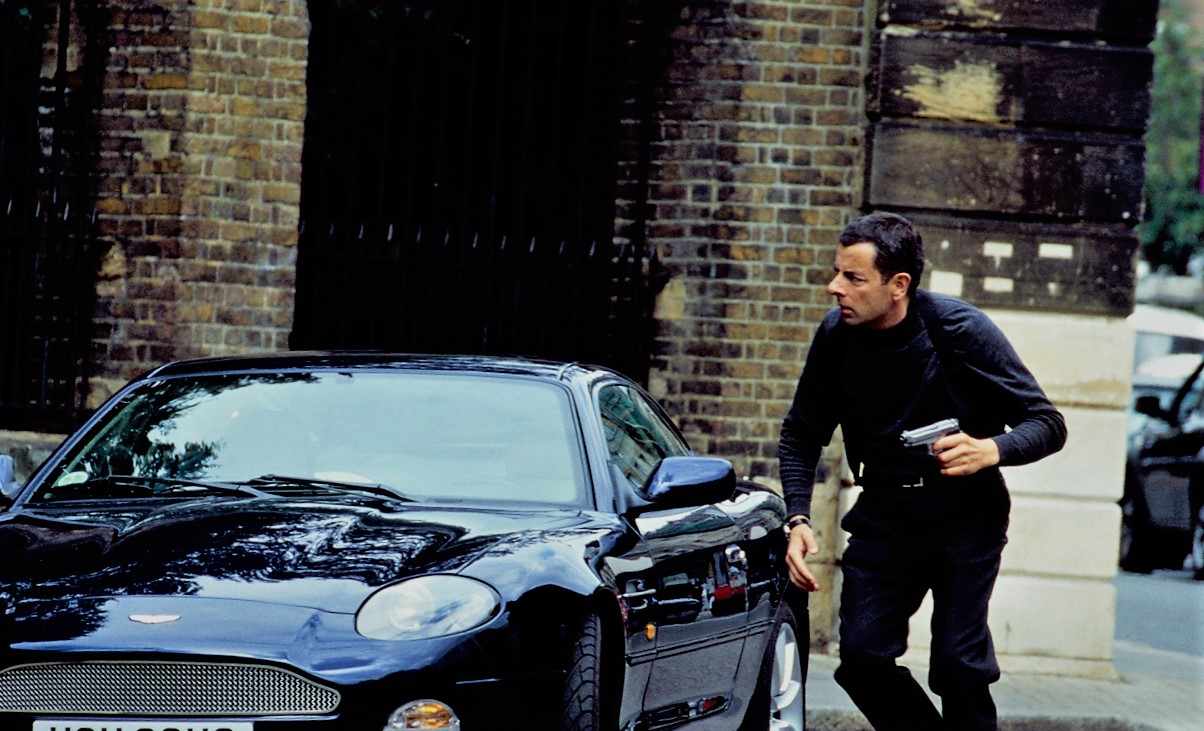 Johnny English (2003) is a spy movie in comedic version, it is also known as the “little brother of James Bond”. The genre of the film is action, adventure and comedy. Peter Howitt directed the film and Neal, Paul and William Davies wrote the screenplay. The film stars Rowan Atkinson as the lead actor, along-side Natalie Imbruglia, Ben Miller and John Malkovich as the supporting cast. The film premiered in 2003.

Rowan Atkinson is famous for his acting as Mr. Bean. Johnny English character was also inspired from Mr. Bean. Johnny is a special MI5 agent but he is unintelligent. After a sudden attack on MI5, all agents got killed leaving Johnny as only Britain’s living spy.

Johnny English (2003) received mixed reviews from the critics. Majority audience appreciated the comedy of Rowan Atkinson. The film was commercially good on box office, it grossed about $160 million worldwide against the budget of $40 million. Johnny English is the first instalment in the series. The sequel premiered in 2011 as “Johnny English Reborn” and third movie premiered in 2018 as “Strikes Again”.

The car used by Johnny in the film belongs to Rowan Atkinson. The model of car is Aston Martin DB7 Vantage.

In the first scene of the film, the character of Rowan Atkinson was in his office. He was wearing the iconic outfit of Mr. Bean.

The scene of the parachute drop was filmed in London at Canary Wharf.

This film was the theatrical movie debut of Natalie Imbruglia.

Rowan Atkinson told in an interview that he did not like the film very much as he thought there were less jokes in the movie.

John Malkovich as Pascal Sauvage have worked in Southern France for 10 years that’s why he is fluent in French.

In Chinese, the title of the film is “Silly Bean becomes a Secret Agent”.

In Brazilian Portuguese, the title of the film is “Mr Bean Um-AgenteMuitoLouco” means “A very crazy agent”.

After the release of the movie, there was a false report about Rowan Atkinson that he has a breakdown and got admit in the mental hospital..

The film and its lead character is also known as “little brother of James Bond”.

Greg Wise as Agent One