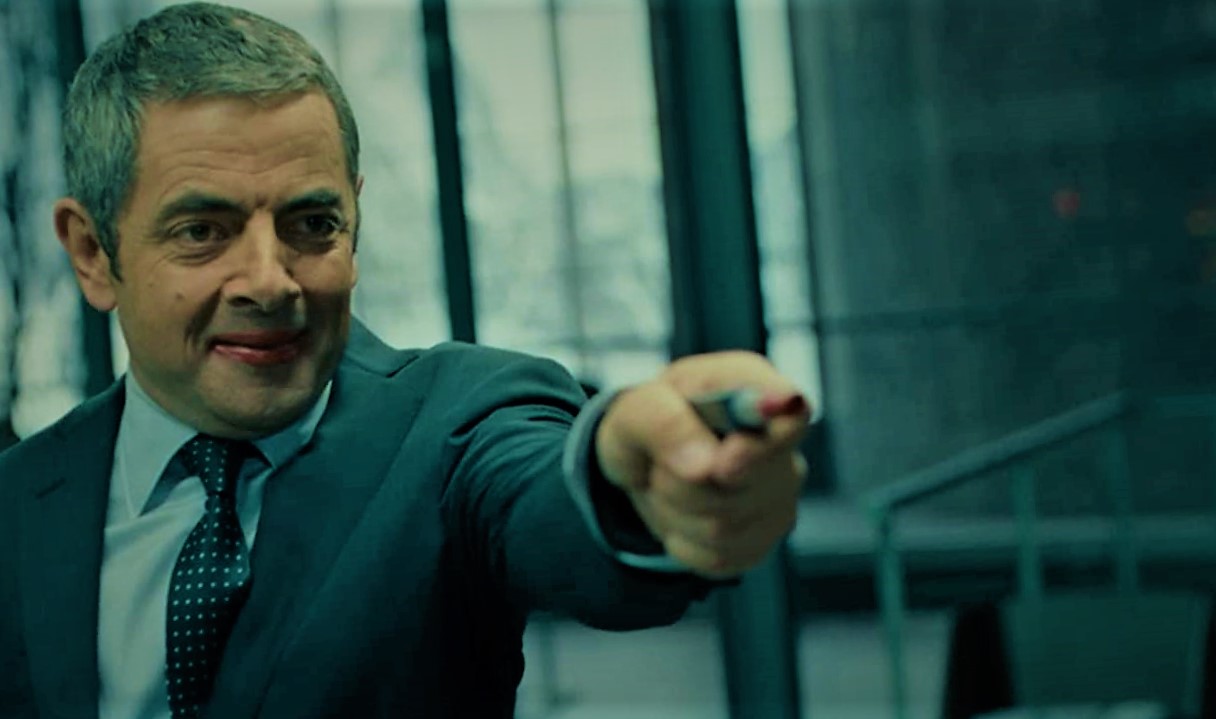 Johnny English 2 Reborn (2011) is a spy movie which premiered in 2011 and it is the second instalment in the Johnny English 2 franchise. The movie is a British American project produced by Studio Canal, Relativity Media and Working Title Films. The film was directed by Oliver Parker. The film was distributed by Universal Pictures. Rowan Atkinson is the lead star of the film along-side Gillian Anderson, Dominic West, Rosamund Pike, Daniel Kaluuya and Richard Schiff as supporting cast members. William Davies wrote the story/screenplay of the film.

The plot revolves around the lead character of Rowan Atkinson, when he goes up against international assassins hunting down Chinese Premier Xiang Ping. This film also depicts comedic version of James Bond and it is a combination of Action, Adventure and Comedy. “Johnny English 2 Reborn” shows the collaboration of Rowan Atkinson with Tim Mclnnery.

The film received mixed reviews from the critics but it was commercially good at box office. The film grossed about $160 million worldwide against the budget of $45 million.  The approval rating on IMDb is 6.3/10 and on Rotten Tomatoes is 38%. Metacritic gave 46% to the film.

The writers replaced the character of Bough with the new character Agent Tucker.

Rosamund Pike’s theatrical debut was also in James Bond Movie “Die Another Day” which premiered in 2002.

The film shooting was supposed to start in 2006 but Rowan Atkinson was busy in filming Mr. Bean’s Holiday released in 2007.

Johnny English 2 Reborn is the second movie that Rowan Atkinson and Tim Mclnnery did together.

Burn Gorman was accidently punched by Gillian Anderson in the face.

The shooting of the film was postponed for some time because Rowan Atkinson fell ill.

Natalie Imbruglia was a love interest of Johnny English in the first movie, her character was not portrayed in the second film because writers wanted new love interest for Johnny which is played by Rosamund Pike as Kate Summer.

Rosamund Pike is famous for her role in “Die Another Day”, her character name was Miranda Frost, who is an undercover MI6 agent.