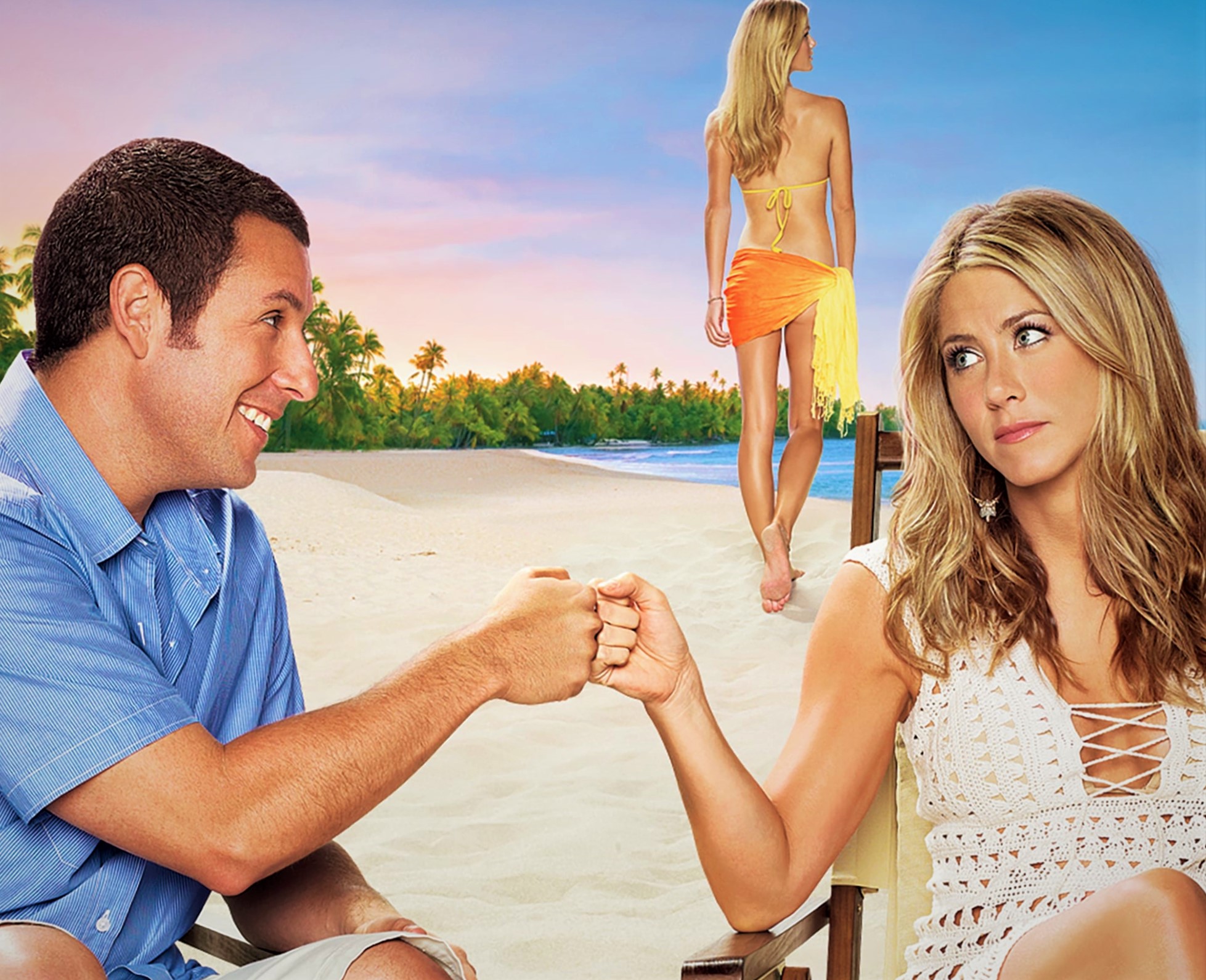 Just Go With It premiered in 2011. The genre of the film is romantic comedy. This movie is a remake of film Cactus Flower which was released in 1969. Just go with it stars Adam Sandler and Jennifer Aniston as lead characters of the film. On a vacation trip to Hawaii, Dr. Daniel convinces his assistant to pose as his wife (getting divorced soon) to cover the lie that he told his pretty young girlfriend.

The film was released under the banner of Columbia Pictures on February 11, 2011. This film grossed over $218 million in a box office. The film also gets negative reviews from the critics. In the Teen Choice Awards held on August 7, 2011, Adam Sandler and Jennifer Aniston won the Choice Movie chemistry award as a couple. Adam Sandler also won the award of Worst Actor in Golden Raspberry Award that was held in April1, 2012. The director of the film Dennis Dugan also won the award of Worst Director. IMDb gave them approval ratings with 6.4/10.

The film was released on February 11, 2011, this is also the day of Jennifer Aniston’s 42nd birthday.

Adam And Jennifer worked together in this film for the first time yet they have been friends for 20 years.