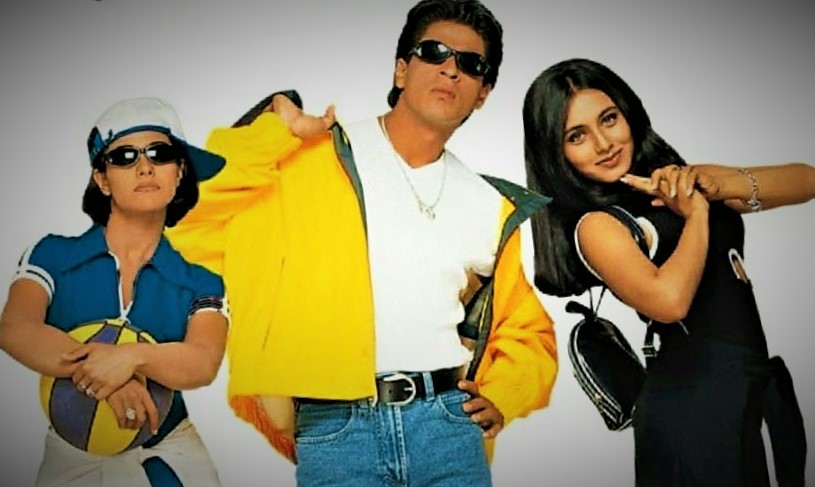 Kuch Kuch Hota Hai (1998) is a Indian Hindi language film released in 1998 under the banner of Dharma Productions. The genre of “Kuch Kuch Hota Hai” is drama, comedy, romance and family. It is more like a love triangle in two parts. Shah Rukh Khan and Kajol are the most loved Jodi on screen, they were the lead stars in the film alongside Rani Mukherjee and Salman Khan.

The story is in two parts, in the first part they showed the life and friendship between Rahul, Anjali and Tina. In the second part, the daughter of Rahul tries to unite his dad with Anjali Sharma. Sana Saeed played the role of Rahul’s daughter. AmanMehra is the fiancé of Anjali Sharma.

“Kuch Kuch Hota Hai” was a debut movie for the director Karan Johar. The film was a huge success in Box office and set goals for new film makers. The film received many nominations and awards. The movie won all the four acting Filmfare awards which includes Best Actor, Best Actress, Best Supporting Actor and Best Supporting Actress. The movie was titled the Best Film in many award functions including Zee Cine Awards, Filmfare and Screen Awards. The approval rating on IMDb is 7.6 and on Planet Bollywood, the film received the ratings of 9.5/10 stars.

Karan Johar wanted to dubbed the voice of Rani Mukherjee but her voice became her trademark in her career.

Saif Ali Khan was offered the role of Aman Mehra but he turned down the offer and role landed to Salman Khan.

It was the only Bollywood movie to won all wards for acting until Gully Boy (2019).

It was the debut movie for Karan Johar as a director, Shahrukh Khan encouraged him to become the director.

The name Tina was taken from the name of Bollywood star Twinkle khana who has the same forename.

Aamir Khan also turned down the role of Aman Mehra.