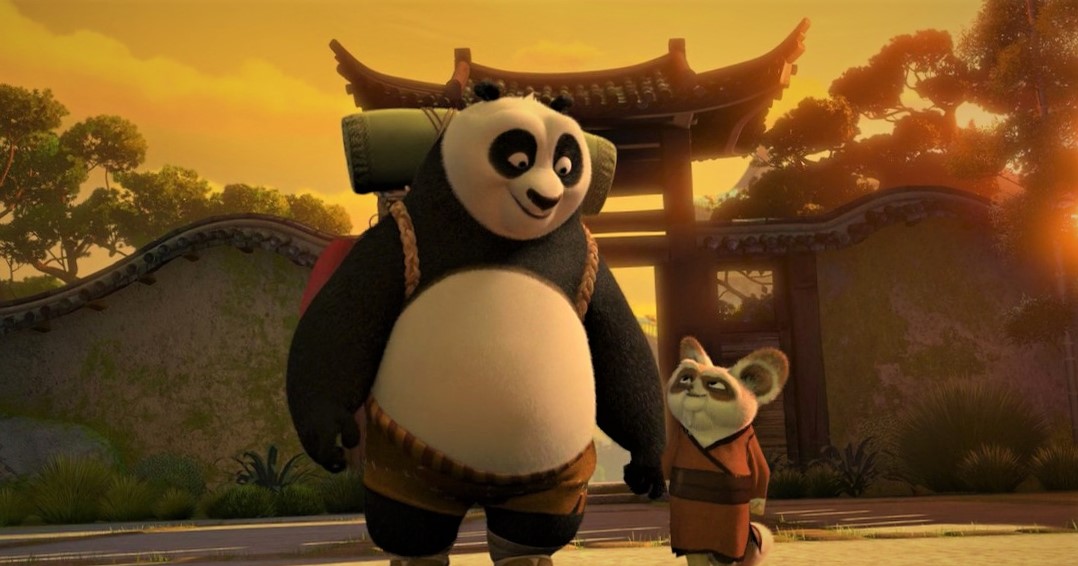 Kung Fu Panda 2 is the second installment in the series and it was released in 2011. The main genre is Kung Fu martial arts with comedy. Po is the main character of the series along with the furious five Tiger, Monkey, Mantis, Viper, and Crane. Kung Fu Panda 2 is directed by Jennifer Yeoh Nelson and written by Jonathan Aibel, Glen Berger, and Ethan Reiff.

The plot of the movie is Po who is now a Kung Fu Master, is living in the Valley of peace happily with the Furious Five. Master Shifu warns Po about inner peace. Po is struggling in his new life as a Kung Fu master when he is also having some memories and flashbacks about his mother. His father Mr. Ping told that he was adopted as an infant. This reality about his life makes him sad and he needs to face Evil Peacock Shen who has killed Master Thundering Rhino. Po needs to make peace with his past before facing Peacock Shen.

The film got favorable reviews from critics. The approval rating on IMDb is 7.2/10 and on Rotten Tomatoes is 81%. Jennifer Yuh Nelson won the Annie Award of Best Directing in a Feature Production. Kung Fu Panda 2 won the award for Best Vocal Ensemble in a Feature film. Kung Fu Panda 2 got nominations in many award functions.

Lord Shen used a famous hand-to-hand Martial art style called Cai Li Fo, Shen is a peacock so he used his tail for the same purpose.

In the opening scene where Mr. Ping said that they served both noodles and tofu. It was a reference to Kung Fu Panda. Po convinced his father to stay in the Valley of Peace.

According to Director Jennifer Yuh Nelson, Shen proved to be a great challenge as an animated character, it was more complex than doing six characters.

Before the release of Frozen (2013), Kung Fu Panda 2 was the biggest box office movie directed by females.