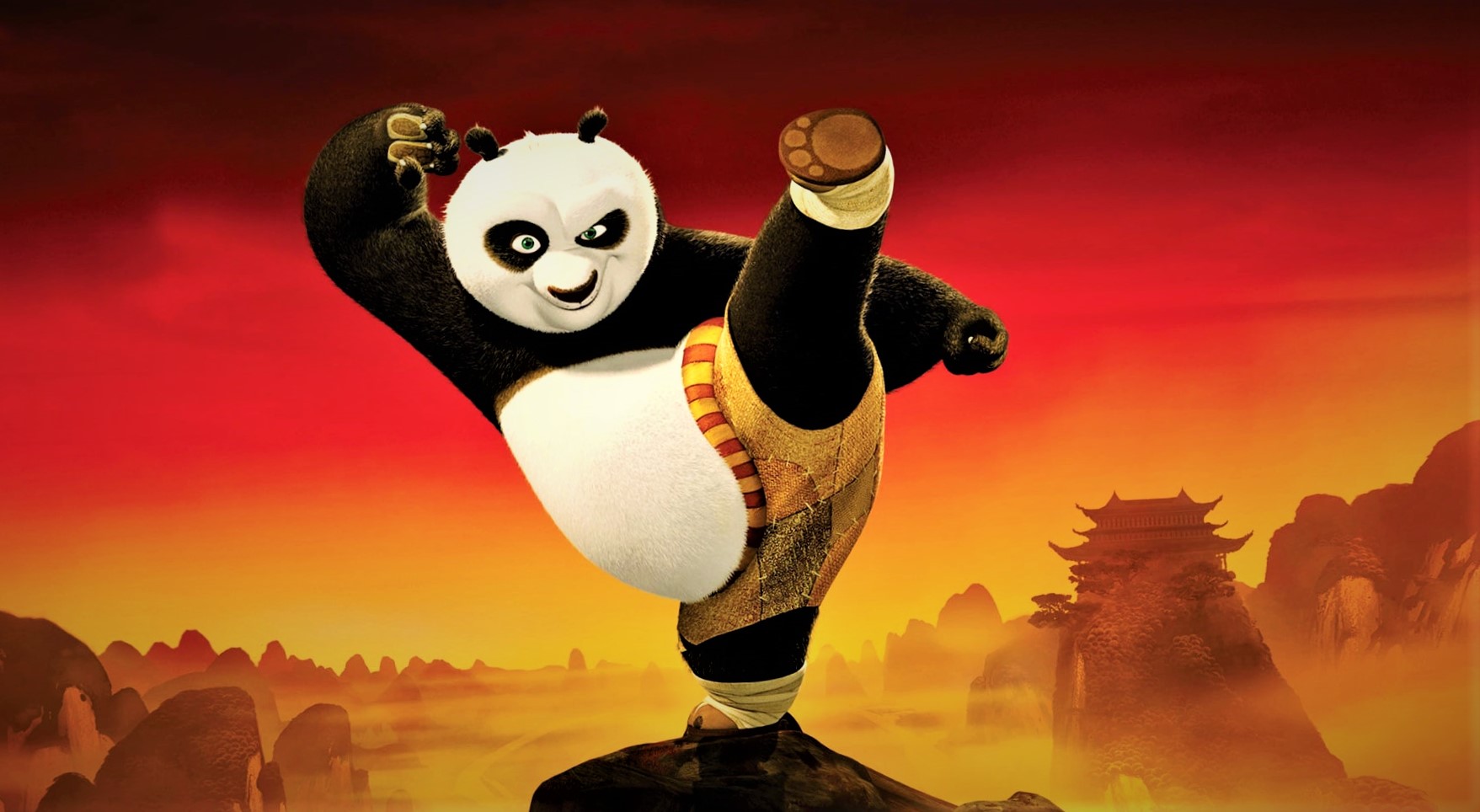 Kung Fu Panda is a media franchise by DreamWorks Animation. It was the first instalment in the series. The film was distributed by Paramount Pictures. The franchise set in a fantasy genre, the main Character is Po Ping, a giant panda. The film portrays the adventures of Po, who was chosen as a warrior against the dragon. All were worried about Po but he proves himself worthy. Po was chosen as protector of the Valley of Peace. The furious five include Tiger, Monkey, Mantis, Viper, and Crane.

The master of the furious five Shifu was played by Dustin Hoffman, Po was subjected to harsh and torturous training by Shifu. Po needs to face the Kung Fu warrior Tai Lung who escaped the prison. Shifu helped him in his training and was successful in his mission. Po was given the Dragon Scroll but it was blank, yet Shifu realized that the power lies in his own self (Po) and he will defeat Tai Lung.

The film grossed about $631,744,560 worldwide against the budget of $130 million. The approval rating on IMDb is 7.6/10 and on Rotten Tomatoes is 87%. Kung Fu Panda won the award of Best Animation (2008) in Annie Awards. Jonathan Aibel and Glenn Berger are the screenwriters of Kung Fu Panda series.

The individual fighting style of furious five (Tiger, Monkey, Mantis, Viper and Crane) was decided on the basis of animals.

The name of the prison in Kung Fu Panda is “ChorGhom Prison”. ChorGhom means “sit in prison” and “go to prison”

Jackie Chan recorded his voice over in a single recording of five hours. The session was done in Los Angeles on October 15, 2007.

James Hong told in an interview that his father owns a noodles shop, when the producers heard about this fact, they incorporated this in the story of Mr. Ping.

The movie’s martial art was influenced by many movies including “Hidden Dragon”, “Hero”, “House of Dragon” and “Kung Fu Hustle”.

Tai Lung is a snow leopard and a predator of a red panda (Shifu) and Giant panda (Po) in real world.