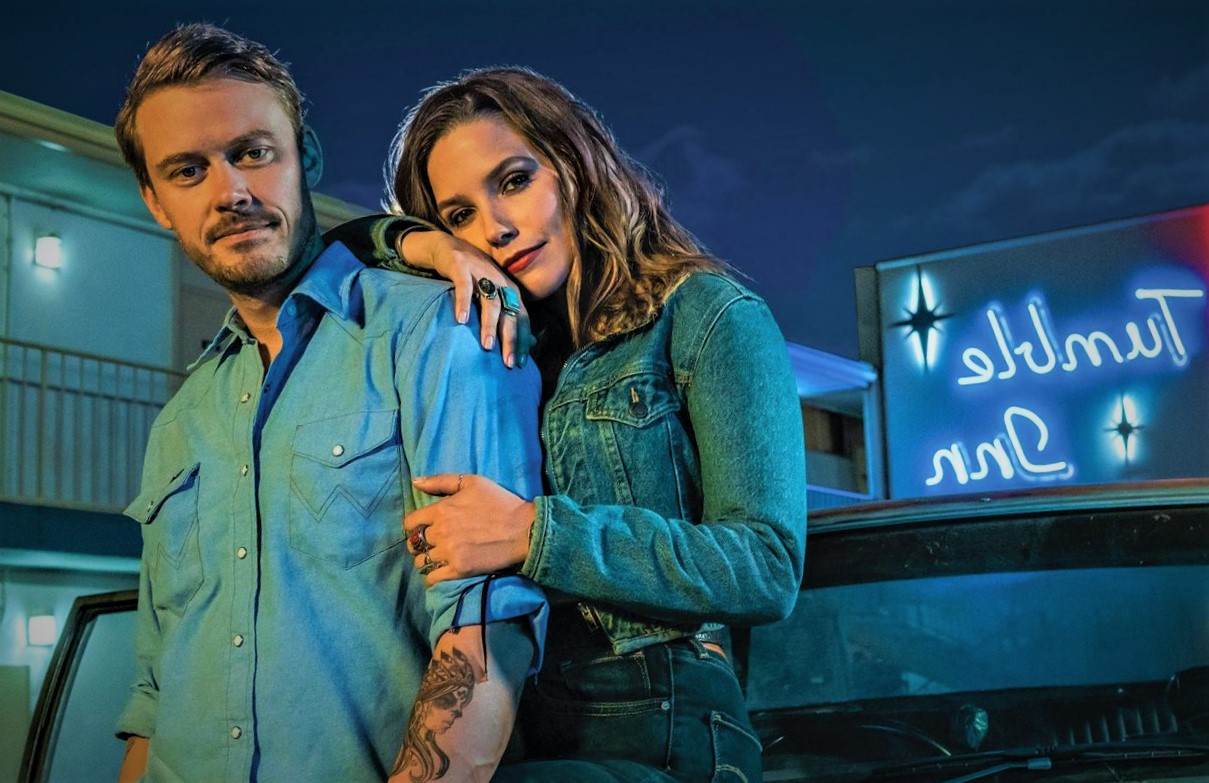 Love Hard (2021) is an American romantic comedy premiered on Netflix in 2021. Heman Jimenaz diredted the film and by Netflix distributed it on online. Rebecca Ewing and Danny Mackey are the writers of the film. Nina Dobrev, Jimmy O Yang and Darren Barnet are the lead actors in the film. The cinematography of the film was by Shane Hurlbut. The renowned musician Mark Orton composed the music for the film Love Hard.

A girl Natalie Bauer living in Los Angeles falls in love with a guy Josh Lin in East Coast of country. Natalie is a dating column writer by profession. She chats with him every day and love this long distance relationship. She decided to surprise her boyfriend on Christmas and promised her boss that it will be the end of her disastrous dating. When she reached the east coast of the country, she realized that she got cat fished by Josh. Yet Josh promised her that he will definitely set her up with Tag and she needs to live with Lin family till Christmas and pretends to be Josh’s girlfriend. Josh helps Natalie to impress Tag and she started enjoying Josh’s company.

Love Hard (2021) got average reviews from the critics. The approval rating on IMDb is 6.3/10 and on Rotten tomatoes is 54%. The film has a score of 42/100 on Metacritic. The filming took place in Vancouver, British Columbia, Canada.

Produced by: McG and Mary Viola

The filmmakers initially wanted Charles Melton to play the role of Darren Barnet. But Charles was not available because of the shooting of season Riverdale.

Jimmy O Yang and Harry Shum worked together for the second time. The first film was “Crazy Rich Asians”

When Natalie was trying to climb the things outside, he said “Great things are done by series of small things brought together” by Van Gogh. The same quote was also written in one of the scenes in the movie

Pirates of the Caribbean: On Stranger Tides (2011); Watch