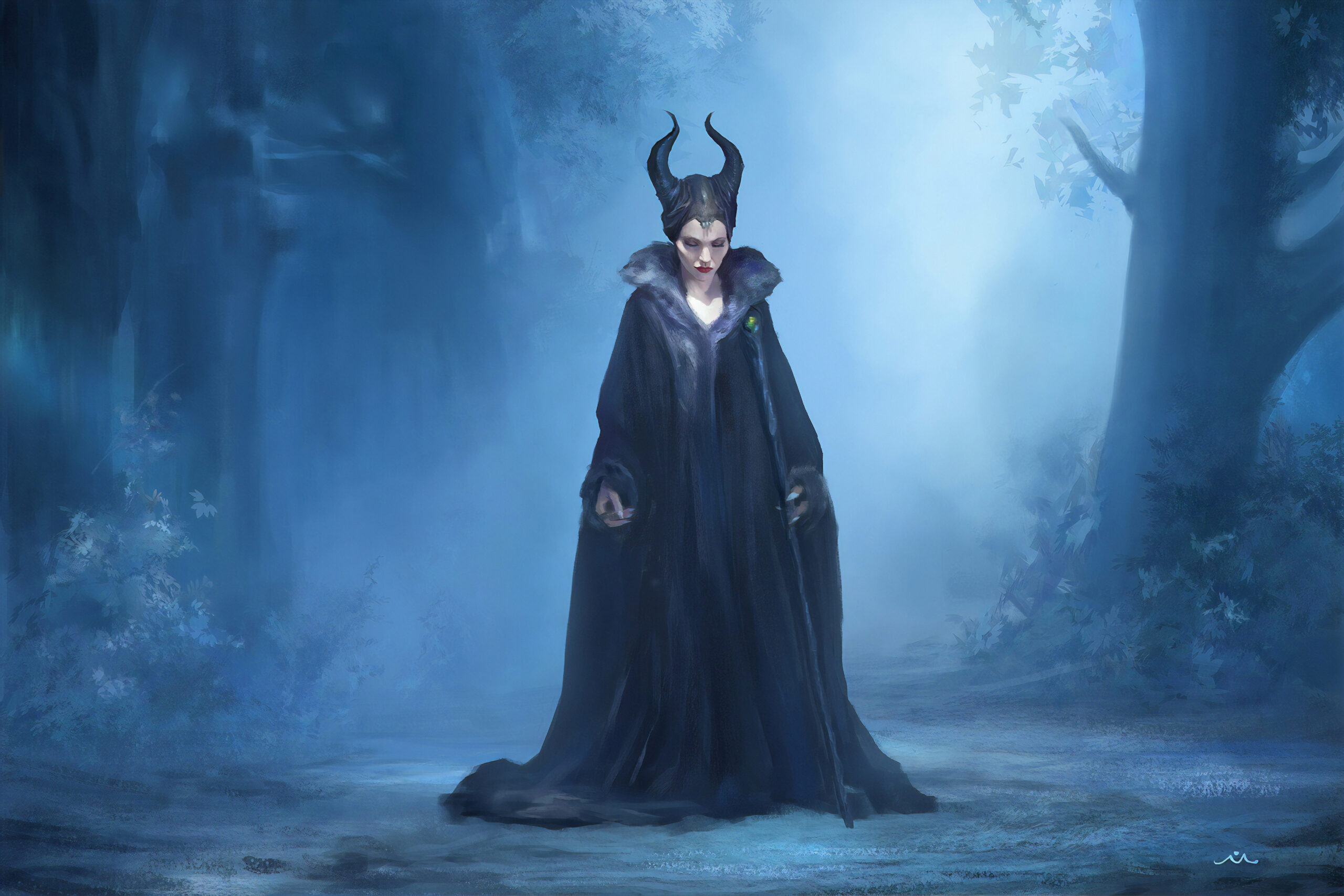 Maleficent 2: Mistress of Evil is an American dark fantasy adventure which premiered in 2019. It is the sequel of Maleficent (2014). Angelina Jolie reprise her role of the first movie, Elle Fanning, Juno Temple, Sam Riley, Imelda Staunton, and Lesley Manville also return to their previous roles. Chiwetel Ejiofor, Ed Skrein, and Michelle Pfeiffer join the cast as new characters.  The film was directed by Joachim Ronning and the film was written by Linda Woolverton, Noah Harpster and Micah Fitzerman-Blue.

After the five years of King Stefan’s death, Aurora became the Queen of Moors alongs-ide Maleficent, who is now a protector and advisor of the queen. Prince Philip wanted to propose Aurora. His father King John wanted peace in all kingdoms but his wife Queen Ingrith still thinks that Maleficent is a Villain so she plans secretly for the war. Diaval told Maleficent about the proposal of Prince Philip. She advises Aurora not to marry him but Aurora is stubborn in her own decision of marrying Philip.

“Maleficent 2: Mistress of Evil” received mixed reviews from the critics. The approval rating on IMDb is 6.6/10 and on Rotten Tomatoes is 39%. The film grossed about $491.7 million against the budget of $185 million. Extra visual effects in the film was not liked by the audience yet the performances by Angelina Jolie, Elle Farming and Michelle Pfeiffer was appreciated very much. The film was nominated in Academy awards for Best Hairstyle and Makeup. Ellen Mirojnick won the award for Best Costume Design in Costume Designers Guild Awards.

The film was released on the 60th anniversary of Sleeping Beauty (1959).

Maleficent repeated the dialogue “What an awkward situation?” from Maleficent (2014).

“Maleficent: Mistress of Evil” is 21 minutes longer than the first part released in 2014.

A third film is in development.

The film has one cast member who is the winner of Oscar Award: Angelina Jolie.