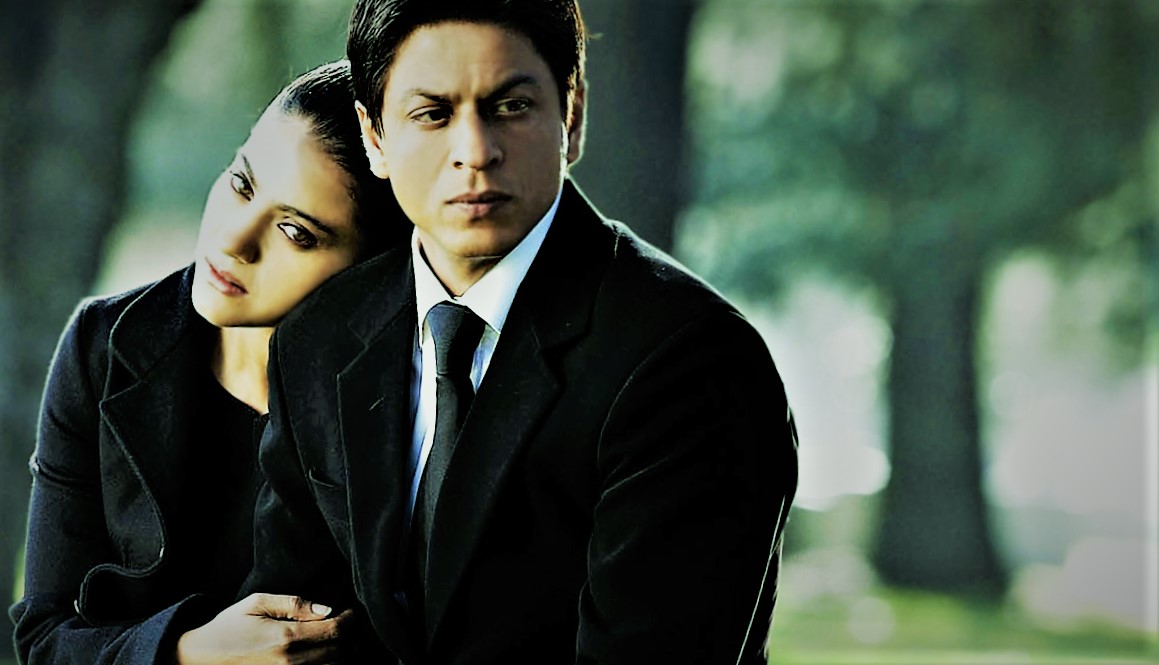 My Name is khan premiered in 2010. It is a Hindi language movie and main genre is romance post-9/11 drama. Shah Rukh Khan and Kajol played lead characters in the movie. Shahrukh khan portrayed the role of Muslim man who has Asperger’s syndrome. The director of the film was Karan Johar. My name is Khan was written by Shibani Bhatija and Niranji Iyneger and produced by Gauri Khan and HirooYash.

The plot of the story is about a Muslim guy Rizwan Khan who lived in United States. He married a single Mom Mandira Rathore, she has a 10 years old son named Sameer. After her marriage with Rizwan Khan, her son got killed and Mandira blamed Rizwan for her son’s death. Then Rizwan started his journey to meet Mr President of United States. He wanted to tell Mr President that “My name is Khan and I am not a terrorist”.

My Name is Khan (2010) got an 8.0/10 approval ratings on IMDb. The film mostly received positive reviews from the critics. Rotten Tomatoes gave the approval rating of 85%. It was a flawless work by director and actors.

Produced by: HirooYash and Gauri Khan

James Cameron appreciated the acting of Shahrukh Khan in “My Name is khan” and it became his favourite Bollywood movie.

Shahrukh Khan stayed in the role of Rizwan Khan at home.

Aamir Bashir received the offer for the role of Zakir Khan but he denied the visa of USA then Jimmy Shergill got the role.

Kareena Kapoor lost the role of Mandira to Kajol, as Kajol is the favorite actress and close friend of director Karan Johar.

During shooting at Filmstan studio, snake appeared in the water. The snake was harmless so they let it go. When Shahrukh Khan was shooting water scenes, snake again appeared, crew got panic but fortunately no harm was done.

After 7 years of the release of My Name is khan, Shahrukh khan received the honor in Film festival held in San Francisco for his role in the movie.

Karan Johar’s first movie which title does not start with the letter “K”.

The film was originally named as “Khan” but Karan changed it to “My Name is khan” to make it more impactful.

Shahrukh Khan used his famous dialogue “My name is Khan and I am not a terrorist” in the film “Chennai Express”.

Varun Dhavan and SidharthMalhothra were assistant directors in this film. Both actors worked with Karan Johar in their debut film “Student of the Year” in 2013.

It is available to watch on Netflix in several countries.