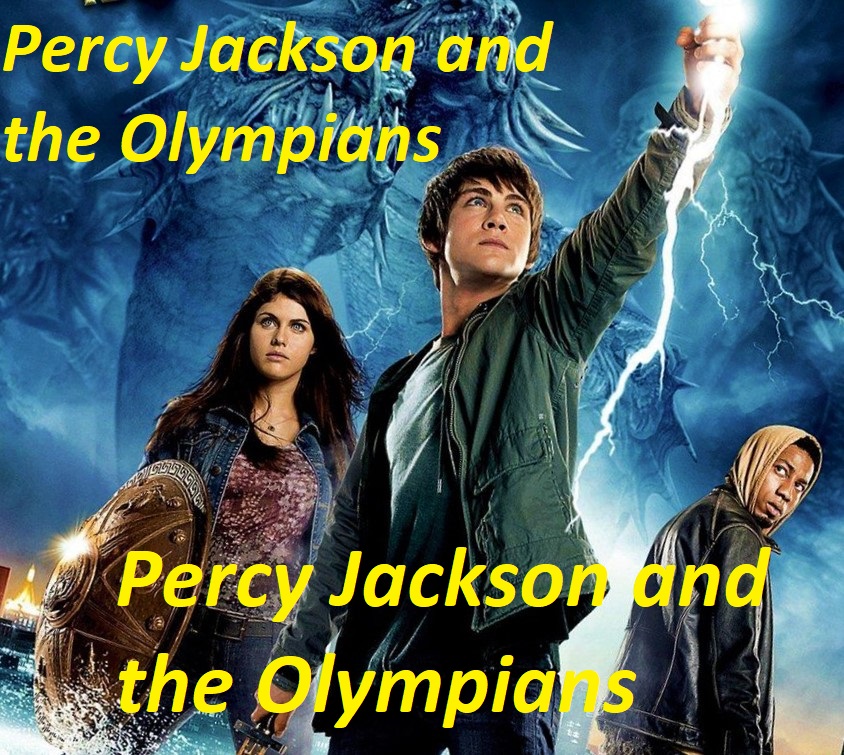 Percy Jackson and the Olympians is an adventure fantasy film series based on the novel of the same name by Rick Riordan. The renowned Hollywood director and filmmaker Chris Columbus directed and co-produced the first film with Karen Rosenfelt, Michael Barnathan, and Mark Radcliffe. And Thor Freudenthal directed the second film. Fox 2000 Pictures produced the film along with other production companies, and 20th Century Studios and The Walt Disney Company distributed the film. The film stars Logan Lerman, Alexandra Daddario, Jake Abel, and Brandon T. Jackson in the main roles, and Uma Thurman, Sean Bean, Erica Cerra, and many more in ‘side roles’.

The author of the Percy Jackson novel, Rick Riordan, announced on his blog account in May 2021 that the development of a Percy Jackson TV series is underway. He told in his blog that Disney+ is making a television adaptation of his best-selling fantasy novel series ‘Percy Jackson and the Olympian’. The first season of the series is based on the first novel The Lightning Thief. Riordan further wrote on his blog that the casting for the series is in its earliest stages and the search for the main character of the novel Percy Jackson, and other characters is underway. The American actor Logan Lerman played the main and title character in the film adaptation of the novel.

For the role of Percy Jackson, they are looking for an actor who can play a 12-year-old boy. He also wrote, “We are looking for the best person who can embody the character we all know and love from the books,”. And he said “As with all casting choices, we will be following Disney’s company policy, which says: We are committed to diverse, inclusive casting. For every role, please submit qualified performers, without regard to disability, gender, race and ethnicity, age, color, national origin, sexual orientation, gender identity, or any other basis prohibited by law.”

The producers of the film series had initially planned to make five films all based on five novels of the series, and the third installment to the series The Titan’s Curse was planned to start production. But because of some reasons, they never produced the third film.

There are two films in this series. The film series follows the story of Percy Jackson, a demigod, and his friends at Camp Half-Blood, the training camp for the demigods. In the first installment of the film series, Percy’s mother is in danger and he has to go and save her from the underworld and he must prove his innocence when he is accused of stealing lightning from Zeus.

In the second part of the film, Percy must go into the sea of monsters and bring the legendary Golden Fleece back, as he is the only one who can save the camp from the dark forces. His brother and friends join hands with him as he leaves for the mission.

Amazing Facts about Percy Jackson and the Olympians

The cast of ‘Film Adaptation’

as Percy Jackson, a demigod and Poseiden’s son (main character).

as Annabeth Chase, Daughter of Ahena, a demigod and romantic foil of Percy.

as Zeus, Brother of Poseiden and Hades, Uncle of Percy, King of the twelve gods of Mount Olympus, and god of lightning, sky, and thunder.

as Medusa, a gorgon cursed by Athena.

Percy and the Olympians: The Lightning Thief : Watch Live

Percy and the Olympians: Sea of Monsters: Watch Live

6 thoughts on “Percy Jackson and the Olympians; Rick Riordan (Everything You Need to Know)”