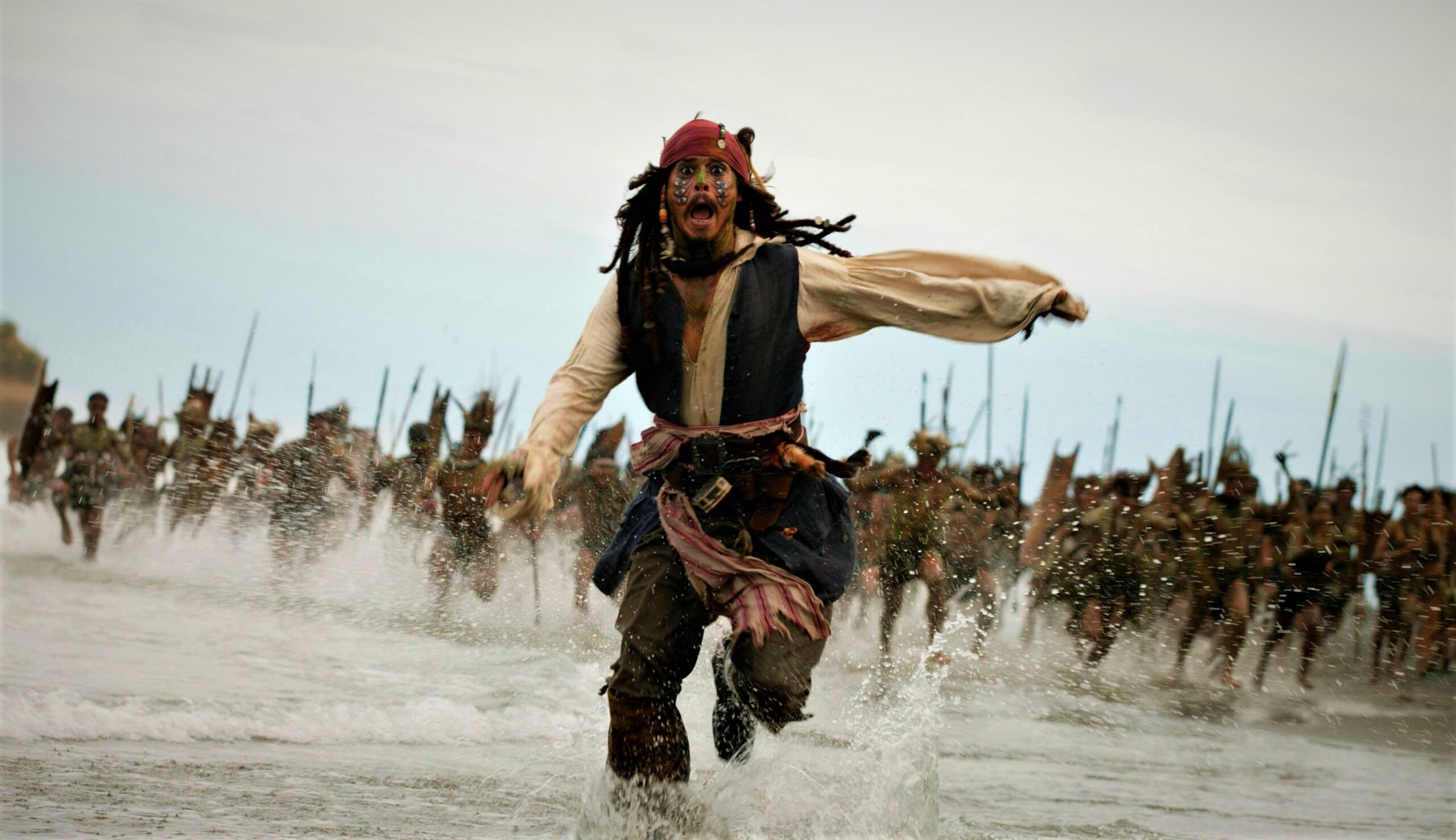 Pirates of the Caribbean: Dead Man’s Chest (2006) is the second movie of the series. It premiered in 2006. The genre of the film is fantasy, comedy, action, and adventure. The film was directed by Gore Verbinski and produced by Walt Disney Pictures and Jerry Bruckheimer Films. Johnny Depp, Orlando Bloom, and Keira Knightley are the star cast of the film.

Will Turner and Elizabeth Swan have got arrested by Lord Cuttler Beckett because the couple aided Jack Sparrow. Jack wants to recover the heart of Davy Jones to avoid the slavery life at Jones ship “The Flying Dutchman” while other friends and foes seek the heart for their own agenda.

“Pirates of the Caribbean: Dead Man’s Chest” was successful at the box office and got positive reviews from the critics. The film grossed about $1,066,179,725 worldwide against the budget of 225 million. The approval rating for IMDb is 7.3/10 and on Rotten Tomatoes is 53%. The film won the Academy Award for Best Visual effects, Best Movie Award, and Best Male Performance at MTV movie awards, and many Teen Choice Awards of the year.

When Johnny Depp calls Davy Jones “Fish face”, it was his own improvisation. As this was unscripted so the crew reactions are real.

The second part of the series was shot back to back the third part titled “Pirates of the Caribbean: At World’s End (2007)”.

The director Gore Verbinski initially didn’t want to cast Naomi Harris as Tia Dalma because he thought that she is too young for the role.

Two ships were actually built by the production company, ships are Black Pearl and the Flying Dutchman.

The Karakan in the film was a very difficult task to animate, the animation director instructed the crew to watch King Kong Vs Godzilla.

The crew of the Flying Dutchman was originally ghosts, but Gore disliked the idea and changed it.

Due to Hurricane Wilma, the cast and crew had to evacuate Los Angeles.

China banned the film because it showed Cannibalism.

Keira Knightley wear the hair extensions because she had cut her hair short for another film.