Pirates of the Caribbean: On Stranger Tides (2011); Watch 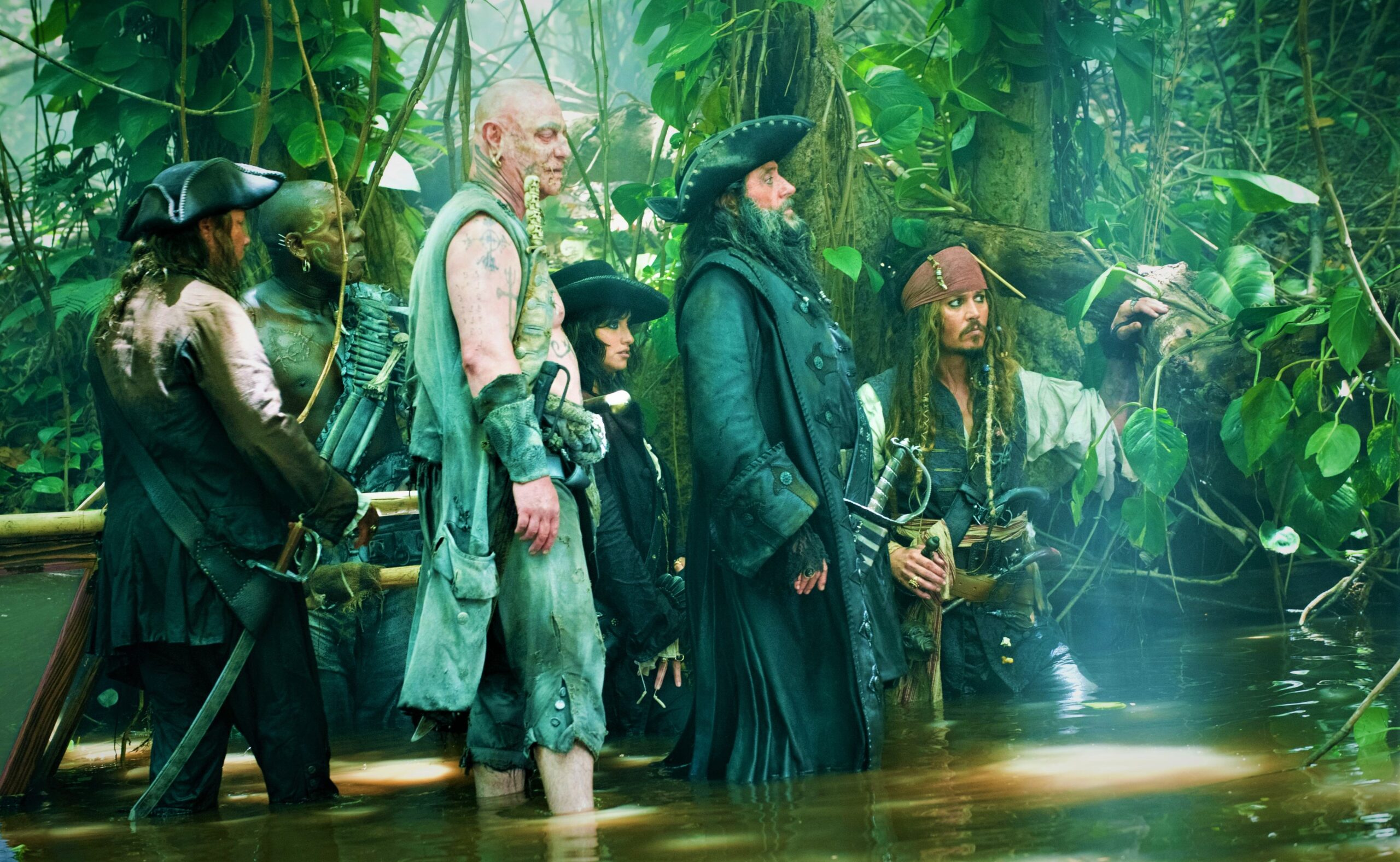 “Pirates of the Caribbean: On Stranger Tides” is the fourth installment in the Pirates of the Caribbean series. It premiered in 2011. The genre of the film is fantasy, action, and adventure. The film was directed by Rob Marshall and produced by Walt Disney Pictures and Jerry Bruckheimer Films. Johnny Depp, Penelope Cruz, Geoffrey Rush, and Ian McShane played the lead cast roles of On stranger tides.

Jack Sparrow interacted with his love interest from past Angelica, she wanted Jack to find the Fountain of Youth for her father Blackbeard while Jack wanted the Fountain of Youth for himself. Jack also needs to outrun his famous foe, Hector Barbosa. The film was produced by Walt Disney Pictures and was the first film of the series to release in Walt Disney StudiosMotion Pictures.

“Pirates of the Caribbean: On Stranger Tides” broke many records at the box office and the film grossed about $1,045,713,802 million against the budget of $378.5 million. This is the most expensive film ever made. The film was the third highest-grossing film of the year 2011 worldwide. The film got low ratings as compared to previous films of the series but it was a blockbuster at the box office. The approval rating on IMDb is 6.6/10, on Rotten Tomatoes is 33%, and 4.2/5 rating on Vudu.

Amazing facts about “Pirates of the Caribbean: On Stranger Tides”

Johnny Depp bought the weather jackets for all the crew members from his own pocket money, he spent about sixty-four thousand and two hundred dollars.

Captain Jack Sparrow impersonator came during the shoot in London and he looked very real that’s why the guards didn’t check his ID.

Penelope Cruz was chosen for the role of Angelica and she agreed without even reading the script.

Johnny Depp declared in an interview that he agreed to star in the film before the script was ready to read.

This was the only movie of the series that did not get any Oscar Nominations.

Blackbeard’s beard took about one and a half hours to get applied.

This was the first “Pirate” movie that was not directed by Gore Verbinski.

This was the only Pirate movie that does not feature Orlando Bloom and Keira Knightley.

Cast Members of “Pirates of the Caribbean: On Stranger Tides”