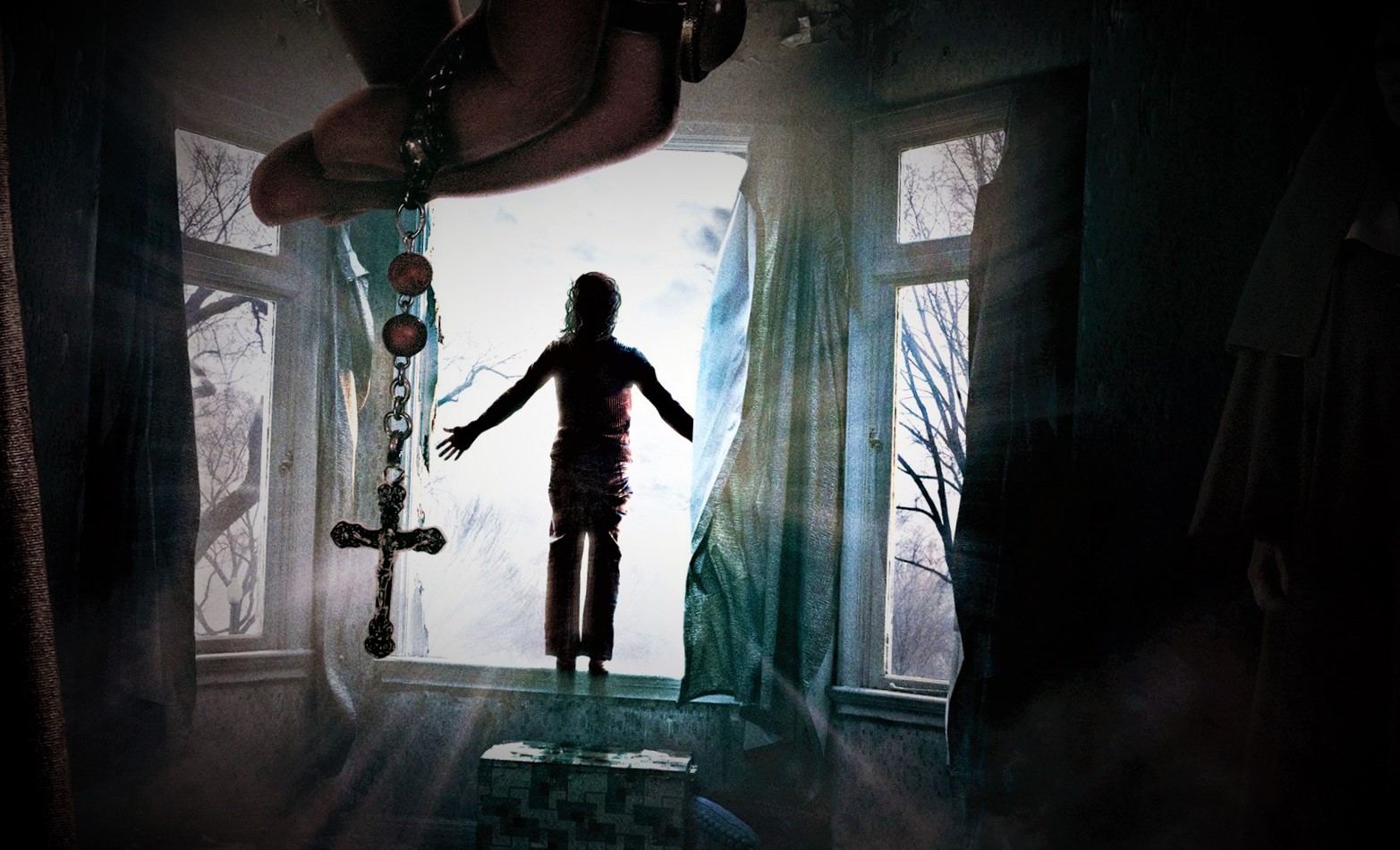 In this film, Ed Warren and Lorrain Warren traveled to London in 1977 to help the family haunted by some supernatural spirit. The Hodgson family consists of 5 members, a single mom, and her four children. Before the release of the first Conjuring film, producers/filmmakers announced that a sequel is coming up which will be directed and written by James Wan. The photography of the film started in September 2015 in Los Angeles and concluded in December 2015 in London.

The Conjuring 2 got favorable reviews from the critics. The approval rating on IMDb is 7.3/10, 4.3/5 on Vudu, and on Rotten Tomatoes is 80%. The film first time premiered in TCL Chineses Theatre on June 7, 2016. The film grossed about $321.8 million on box office against the budget of $40 million. New Line Cinema won the award for The Conjuring 2 as Best Horror TV Spot on Golden Raspberry Award. James Wan won the Best Director Award for the film.

The members of the Hodgson family visited the set of The Conjuring 2.

James Wan turned down the direction of a Fast and Furious film and wanted to direct the horror film one more time.

Before the shooting started, a priest was called by the production to bless the set.

Patrick Wilson did the singing by himself.

Annabelle Doll is shown after the ending credits of the movie.

It is the debut film of Lauren Esposito.

This was the second time when Patrick Wilson sang in the movie. The first one was a larger on-screen singing role in The Phantom of the Opera (2004).