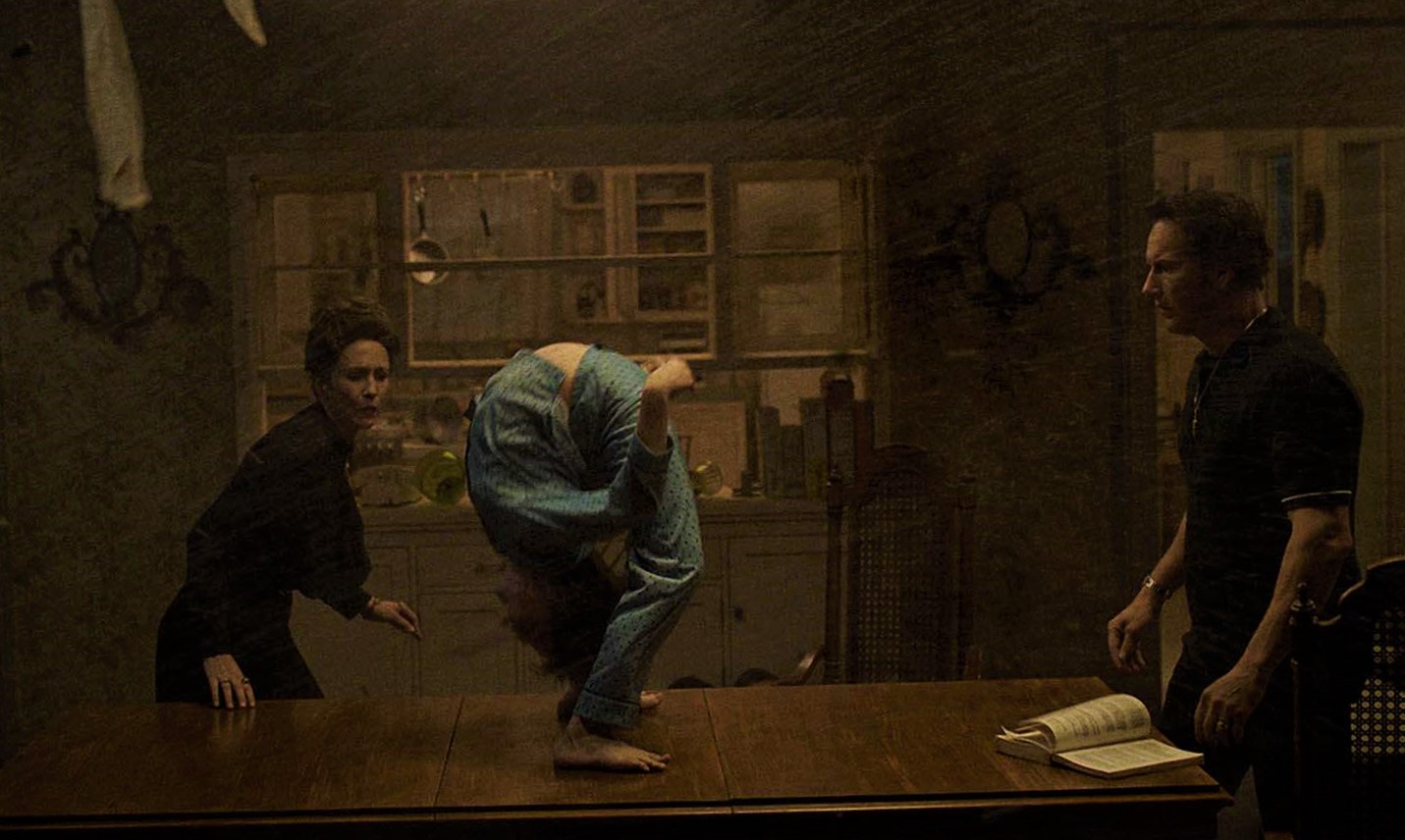 The Conjuring 3: The Devil Made Me Do It (2021) is an American supernatural horror film which premiered in 2021. The film was directed by Michael Chaves. The film is a sequel to The Conjuring series and 8th instalment in The Conjuring Studios Franchise. Patrick Wilson and Vera Farming reprise in the role of Paranormal investigators and authors. The film was distributed by Warner Bros, Pictures.

“The Devil Made Me Do It” hit the spooky and major horror notes. The film grossed about $201.9 million at box office while the budget is $39 million. The approval rating on IMDb is 6.3/10 and on Rotten Tomatoes is 55%.

Amazing facts about “The Conjuring: The Devil Made Me Do It (2021)”

James Wan rejected the direction of third Conjuring Film as he was busy in other projects.

Lorrain Warren died at the age of 92, she had been a head consultant in all the projects of Conjuring series.

The original title was “The Conjuring 3”, later on it changed to ““The Conjuring: The Devil Made Me Do It” to show the direct reference to the trial of Arne Johnson in 1981.

The first movie representing the Brookfield murder is “The Demon Murder Case (1983)”.

The Glatzel family had two other sons: Alan and Carl which are not portrayed in the film, Alan Glatzel called the Warrens as frauds and claimed that his brother David Glatzel suffered from actual illness.

Michael Chaves hosted a special screening for his friend Billie Eilish, He loved the movie.