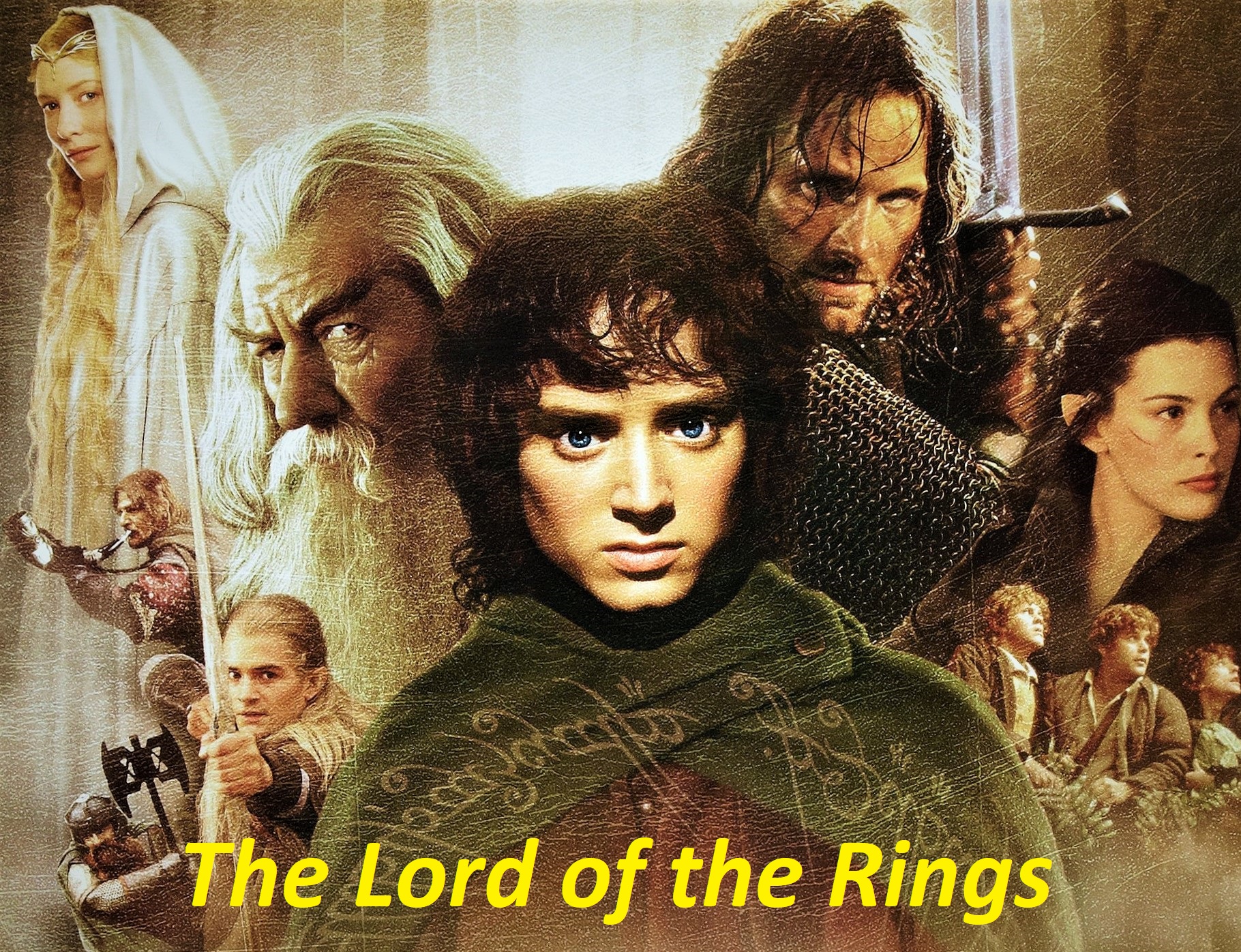 The Lord of the Rings film series is one of the greatest, highest rated, ranked, and one of the most influential Hollywood film series of all time. All three parts of the film series were blockbusters and critical successes. With its collective earnings of around $2.991 billion The Lord of the Rings is among the highest-grossing film series of all time. The three films received several awards and nominations from different local and international film award shows including thirty (30) Academy Award nominations of which it won seventeen (17) awards.

The Lord of the Rings film is one of the highest-rated films of all time. Critics and the public loved the films on their releases back in the early 2000s for their special effects, set design, emotional depth, musical score, and acting. The film series is regarded as one of the masterpieces by its director Peter Jackson.

The first part of the film The Fellowship of the Ring (2001) holds a 91% rating on review aggregator Rotten Tomatoes, 92% rating on Metacritic, and an 8.8/10 rating on IMDb.

Amazing Facts about The Lord of the Rings

Sir Christopher Lee who played the role of Saruman in the film was the only cast member who had met the writer of the novel series J. R. R. Tolkien. Lee used to read the novel once every year since it was first published. He was the first person to be cast in the film.

On the last day of shooting the film the director of the film, Peter Jackson gave one of the rings used in the films to Andy Serkis (Gollum), and Elijah Wood (Frodo Baggins). They both thought that they were the only ones to receive the ring.

In the first film, Gandalf (Ian McKellen) bangs his head on the ceiling of Bilbo’s hobbit house. This was not part of the script. McKellen mistakenly banged his head and his reaction to it was so good that the director of the film Peter Jackson decided to keep it in the film.

Sean Bean who played the role of Boromir in the film has a fear of flying so he avoided as much helicopter flying as possible. He only went to set in a helicopter when it was necessary. For the filming of the scene in which the fellowship passes through snowy mountains, they used helicopters to take them to the set. Sean Bean used to climb two hours every day to get to the snowy mountain set in his Boromir costume.

One of the lead actors in the film Viggo Mortensen who played Aragorn in the film had never read The Lord of the Rings book, he had not met the director Peter Jackson before signing for the film, and was the last person to join the cast of the film. It was Mortensen’s eleven years old son who convinced him to join the cast. And by the time Mortensen signed up for the film, the shooting had already been started.

The lead actor Viggo Mortensen did all of his stunts himself and used only real steel swords in the fighting scenes. He refused to use rubber or aluminum swords which were safer to use.

The swordmaster Bob Anderson trained the cast of the film in sword fighting, and he later said that Viggo Mortensen was the best swordsman he had ever trained.

In the scene when Pippin (Billy Boyd) is asking for a second breakfast and is hit on the head with an apple, it is Viggo Mortensen who throws the apple at him. It took them sixteen shots to get the shot right.

In the scene when Aragorn learns that the two hobbits had been killed by Orcs and he kicks a steel helmet, he broke two of his toes. So the scream after hitting the helmet is real, he had actually hurt himself. Peter Jackson was really pleased when he realized that he kept acting and finished the scene even he was badly hurt.

John Rhys-Davies who played the role of the dwarf Gimli in the film is actually the tallest of the cast members. His height is 6’1” (1.85m).

In the second part of the film when Grima Wormtongue (Brad Dourif) sees the Saruman’s 10,000 army, a little drop of tear comes out of his eye and runs down on his cheek. This teardrop was not in the script, but the director and the producers decided that it would be perfect in the scene.

The actors who played Orcs in the film had to swill a licorice-based mouthwash before the filming of their scenes as their tongues had to be black because of the black blood of Orcs.

Around three hundred horses were used in the three films.

It took them four months to shoot the Helm’s Deep battle.

Hobbiton was built a year prior to the shooting of the film so that it would look like a real Hobbit town where hobbits are living for quite some time. The plants, grass, and vegetables were grown and sheep were kept there for some time.

Sean Aatin who played Samwise Gamgee in the film gained thirty (30) pounds of weight for his role.

Orlando Bloom who played the role of Legolas in the film series had actually auditioned for the supporting role of Faramir. Bloom performed all of his stunts himself and broke his rib in the process.

Orlando Bloom had only two days of his drama school left when he joined the cast of the film.

In the first part of the film Frodo Baggins jumps into the ferry while running away from black riders. In a take he overshot his jump and went straight into the river.

Andy Serkis said that he based the voice of his character Gollum on the voice he saw a cat making while coughing up a hairball. Serkis also did the voices of three Orcs in the Fangorn Camp scene.

There are thousands of computer generated army members in the films.

There are many dead horses which can be seen at the end of different battles. All of these horses were made with polystyrene.

13 thoughts on “The Lord of the Rings; Amazing Facts and More”